Iran prosecutor says 10 indicted for plane shoot down in Ukraine 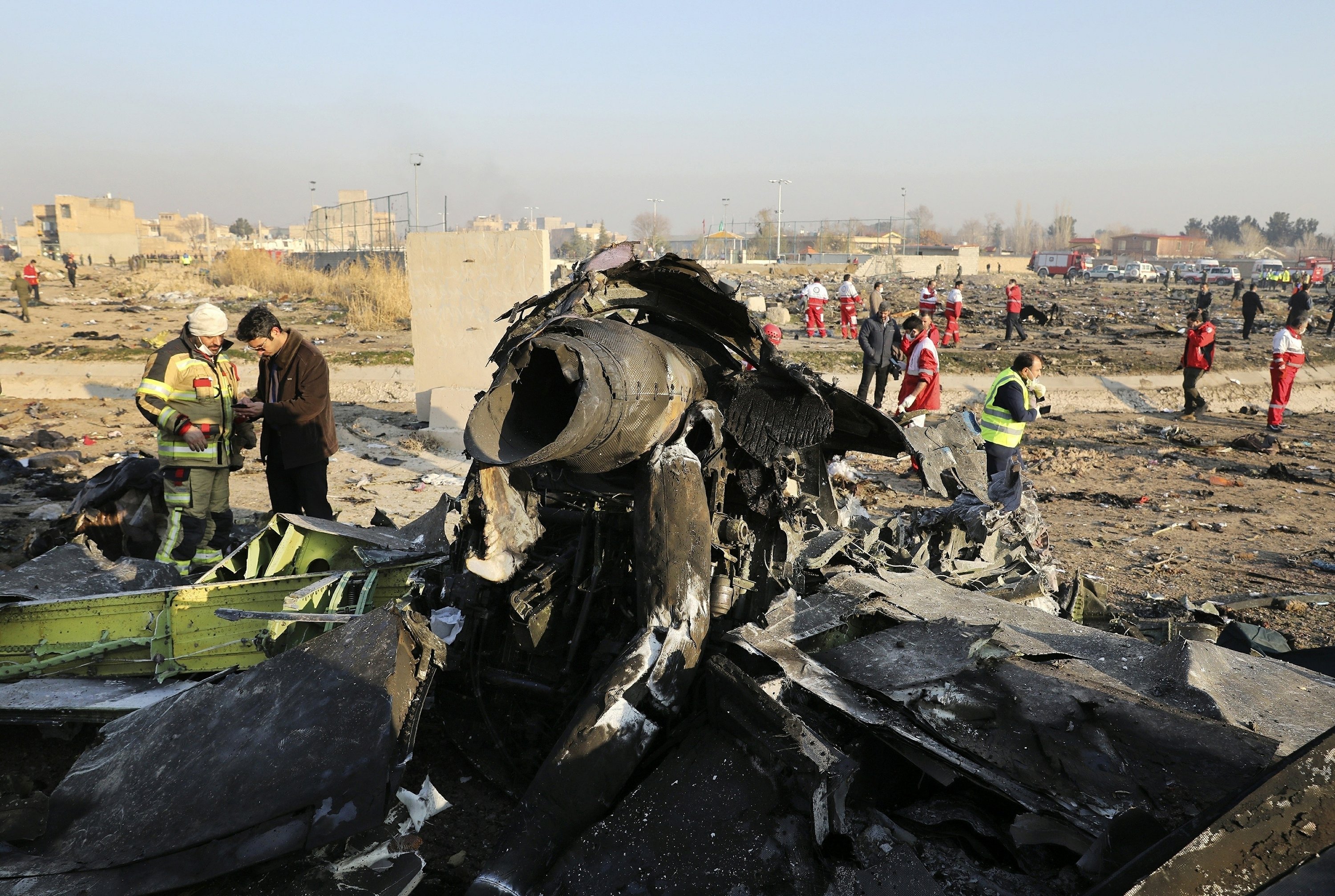 DUBAI, United Arab Emirates (AP) – Ten officials have been indicted in Iran for the 2020 military shoot down of a Ukrainian airliner that killed 176 people, a prosecutor said Tuesday, an announcement that comes just as Tehran begins indirect negotiations with the West over its collapsed nuclear deal with world powers.

The timing of the announcement comes after Iran faced harsh international criticism last month for publishing a final report on the downing of Ukraine International Airlines flight number PS752 that blamed human error but did not name anyone responsible for the incident.

Tehran’s military prosecutor, Gholamabbas Torki, also avoided naming those responsible when he announced the allegations on Tuesday while handing over to Nasser Seraj. The semi-official ISNA news agency and the Iranian judiciary’s Mizan news agency reported his comments.

“The indictment of the Ukrainian plane case was also issued and a serious and accurate investigation was carried out and indictments were issued against 10 people who were at fault,” Mizan quoted Torki as saying, without giving further details.

After three days of denial in January 2020 in the face of mounting evidence, Iran finally acknowledged that its paramilitary Revolutionary Guard mistakenly shot down the Ukrainian airliner with two surface-to-air missiles. In preliminary reports on last year’s disaster, Iranian authorities blamed an air defense operator who they said mistook the Boeing 737-800 for a US cruise missile.

The shootdown occurred on the same day that Iran launched a ballistic missile attack on US troops in Iraq in retaliation for a US drone strike that killed a senior Iranian general. While Guard officials publicly apologized for the incident, Iran’s hesitancy to elaborate on what happened in the incident shows the power that force wields.

Following the release of Iran’s final investigation report, Ukraine’s Foreign Minister Dmytro Kuleba criticized the findings as a “cynical attempt to hide the true causes of the downing of our passenger plane.” He accused Iran of conducting a “biased” investigation into the disaster that resulted in “misleading” conclusions.

Many on the flight planned to connect in Kiev to fly to Canada, which is home to a large Iranian population. Canada’s Foreign and Transportation ministers similarly criticized the report, saying it “has no concrete facts or evidence” and “does not attempt to answer critical questions about what actually happened.”

The announcement came just hours before Iran and the remaining five world powers in their atomic deal meet in Vienna., where the US must initiate indirect talks with Tehran.