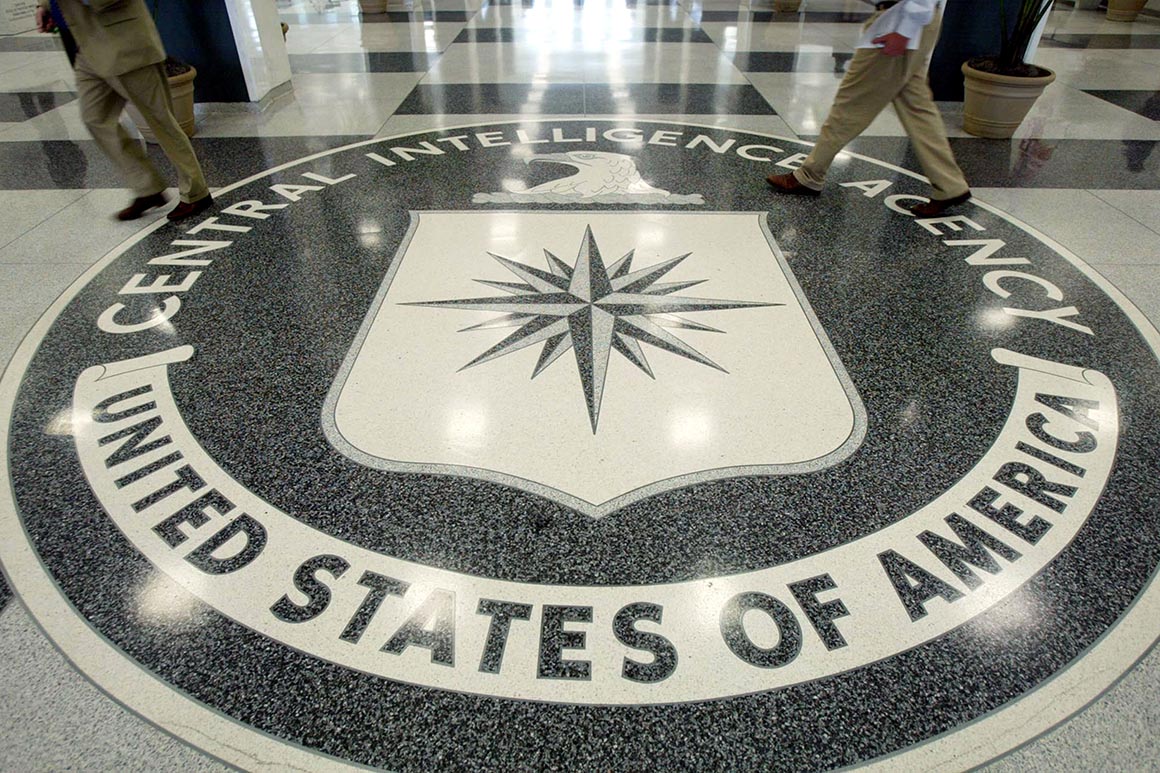 Occasionally, Iran announces arrests and convictions of suspected spies for foreign countries, including the United States and Israel.

In June, Iran said that another suspected spy, Jalal Hajizavar, was hanged in a prison near Tehran. The report said Hajizavar, also a former defense ministry staff member, had admitted in court that he had been paid to spy on the CIA. The report says authorities also confiscated spy equipment from his residence. He said the court sentenced Hajizavar’s wife to 15 years in prison for her role in the espionage.

Before that, in 2016, Iran executed a nuclear scientist convicted of spying for the United States.