Iran and the United States agree on the way back to the nuclear deal – tech2.org 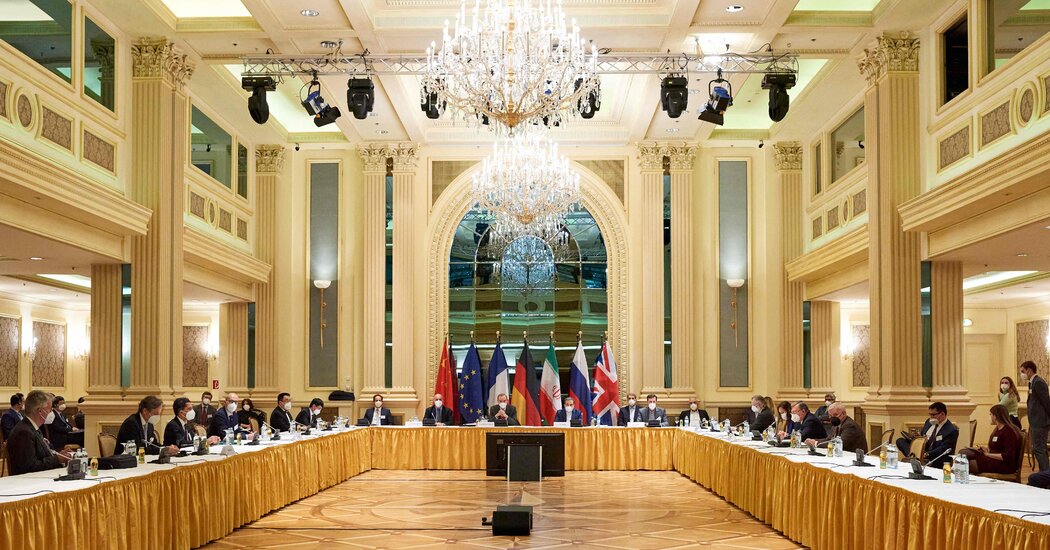 The new working groups are intended to create a roadmap for a synchronized return of both countries to compliance. But even if there is an agreement, verification will take some time given the technical complications and lack of trust on both sides.

For example, companies that want to do business with Iran, and were badly burned when Trump reimposed powerful US sanctions, will want to be sure that a new administration will not reimpose the sanctions. Iran will want to see economic benefits, not just the promise of them, and the United States will want the International Atomic Energy Agency to make sure Iran is back in compliance and not cheating, as it has in the past.

In Vienna, Iran met with the other current members of the agreement: Great Britain, China, France, Germany and Russia, under the presidency of the European Union, in a large hotel ballroom, while the American team, led by Special Envoy Robert Malley, He worked separately at a nearby hotel. Iran has refused to meet directly with the United States, so the Europeans have engaged in a kind of shuttle diplomacy.

The United States also wants to convince Iran to negotiate longer deadlines for the deal and to start more talks on limiting Iran’s missiles and supporting Shiite allies and militias in the region, including in Syria, Iraq and Lebanon. . Iran has said it has no interest in considering further negotiations until the United States restores the status quo ante and rejoins the agreement.

More broadly, US officials are trying to assess whether the United States and Iran can agree on how each can return to compliance with the nuclear deal, or at least work to close any gaps in mutual understanding.

Iran was represented by Abbas Araghchi, the deputy foreign minister, who was crucial in negotiating the 2015 agreement, formally known as the Joint Comprehensive Plan of Action, or JCPOA, with the administration of President Barack Obama and Biden, then vice president.

Araghchi said in a statement after the talks that lifting US sanctions would be “the first and most necessary step to revive the JCPOA. The Islamic Republic of Iran is fully ready to halt its retaliatory nuclear activity and return to its full commitments. as soon as possible”. US sanctions are lifted and verified. “