Apple has lifted its embargo for iPhone X reviews today, but many of the articles and videos are more like early impressions, given that it provided many media outlets with less than 24 hours of lead time with the device. 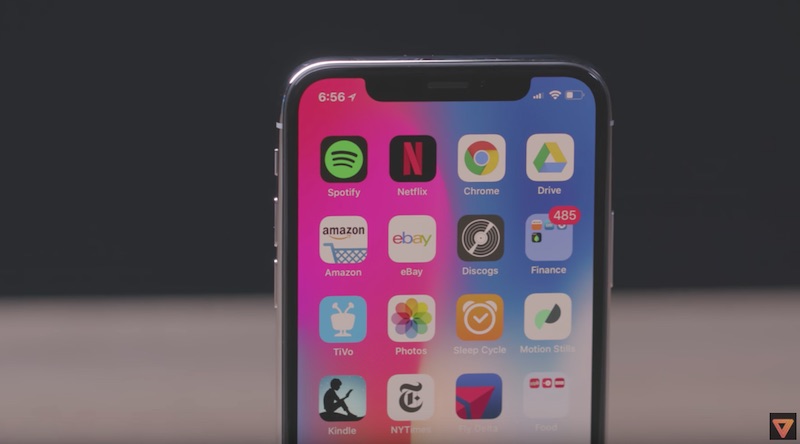 iPhone X via The Verge

We’ve rounded up some notable excerpts from iPhone X reviews below. The general consensus is that the smartphone has a gorgeous design and that Face ID works well. However, the smartphone definitely isn’t for everyone, and using an iPhone without a Home button seemingly takes some time before feeling natural.

I took a walk outside our NYC office in bright sunlight, and Face ID definitely had issues recognizing my face consistently while I was moving until I went into shade or brought the phone much closer to my face than usual. I also went to the deli across the street, which has a wide variety of lights inside, including a bunch of overhead florescent strips, and Face ID also got significantly more inconsistent.

Patel added that apps that haven’t been updated for the iPhone X’s display have “ugly” black borders along the top and bottom.

Apps that haven’t been updated for the iPhone X run in what you might call “software bezel” mode: huge black borders at the top and bottom that basically mimic the iPhone 8. And a lot of apps aren’t updated yet: Google Maps and Calendar, Slack, the Delta app, Spotify, and more all run with software bezels. Games like CSR Racing and Sonic The Hedgehog looked particularly silly. It’s fine, but it’s ugly, especially since the home bar at the bottom of the screen glows white in this mode.

Wired‘s David Pierce took the iPhone X for a test drive while bouncing on a trampoline in the video below.

TechCrunch‘s Matthew Panzarino took his iPhone X to Disneyland in California to test the device in a real-world scenario.

Panzarino also noted that Face ID “works really well” and was “incredibly easy to set up.”

You choose to enable it and then rotate your nose around the points of a clock twice. That’s it. Second, it worked the vast majority of times I tried it, it never once unlocked using a picture of myself or another person’s face and the failure rate seemed to be about the same as Touch ID — aka almost never. As hoped, it’s definitely faster than the first generation of Touch ID, though perhaps slightly slower than the second gen.

Panzarino shared some photos shot with iPhone X. In good lighting conditions, he said there is almost zero difference between the cameras on the iPhone 8 Plus and iPhone X, given the devices have the same sensors and image signal processors. 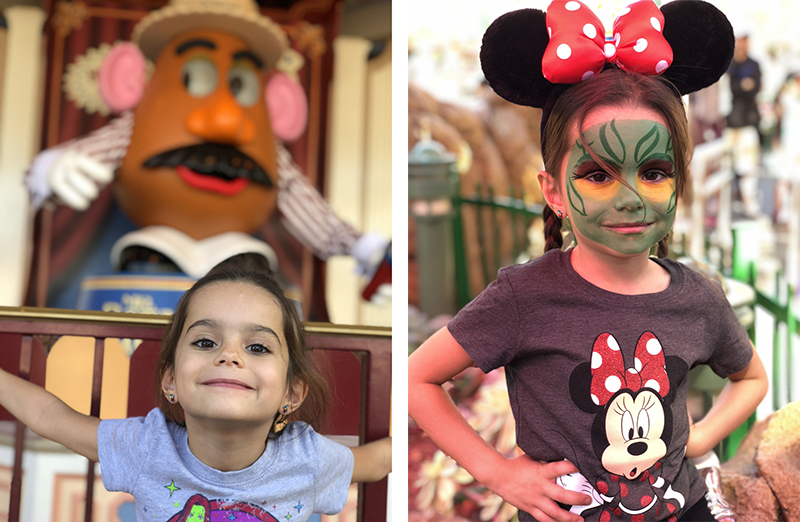 Shot on iPhone X by Matthew Panzarino via TechCrunch

Panzarino said he hasn’t seen any screen burn-in on the iPhone X yet, a problem Google’s new Pixel 2 XL has faced, but he hasn’t been using the device long enough to say it’s “burn-in proof” with confidence.

I haven’t been using the phone long enough to determine whether it is “burn-in proof” or whatever you want to call it, but Apple insists that it has done a ton of work to mitigate the problem. And I do use Twitter, with a static menu bar, a whole heck of a lot and see no burn in so far. That’s the best info I can give you besides that the Pixel 2’s burn-in started showing up pretty quickly.

The Washington Post‘s Geoffrey A. Fowler said Face ID worked “nine times out of 10” in his initial testing, but not with a fake beard.

In my initial tests, it worked nine times out of 10. You really have to hold it in front of your face like you’re taking a selfie. Too close, in particular, and it won’t work. It recognized me in the dark, and when I put on sunglbades — but not when, in the interest of science, I put on a fake beard. (Apple says it adapts to handle beards when they come on more slowly.)

CNET‘s Scott Stein said it takes time to get used to the iPhone X’s new gestures and button combinations for returning to the Home screen, multitasking, and invoking Siri and Apple Pay.

A number of new gestures take the place of the old home button. I kept reaching for the phantom button over the first few hours, feeling like I’d lost a thumb. […]

Meanwhile, there’s a new, large side button that brings up Siri and Apple Pay. I instinctively pressed and held it to shut down my phone, then I realized that is not what that button does. (To turn off the phone, you now hold that same side button *and* the lower volume button at the same time, which feels far from intuitive.)

Those gestures added up to some difficult maneuvers as I walked Manhattan streets in the Flatiron between my office and a local barber shop. At the end of the first day, I admit: sometimes I missed the simple home button.

Since many reviewers were provided with less than 24 hours of time with the iPhone X before Apple lifted its publishing embargo, we’ll have to wait for a truly in-depth look at performance, cameras, and other features.

We’ve rounded up a list of many other iPhone X reviews, first impressions, and videos, and we’ll be sharing more tidbits throughout the day.