iPhone SE 2 may finally be real this year 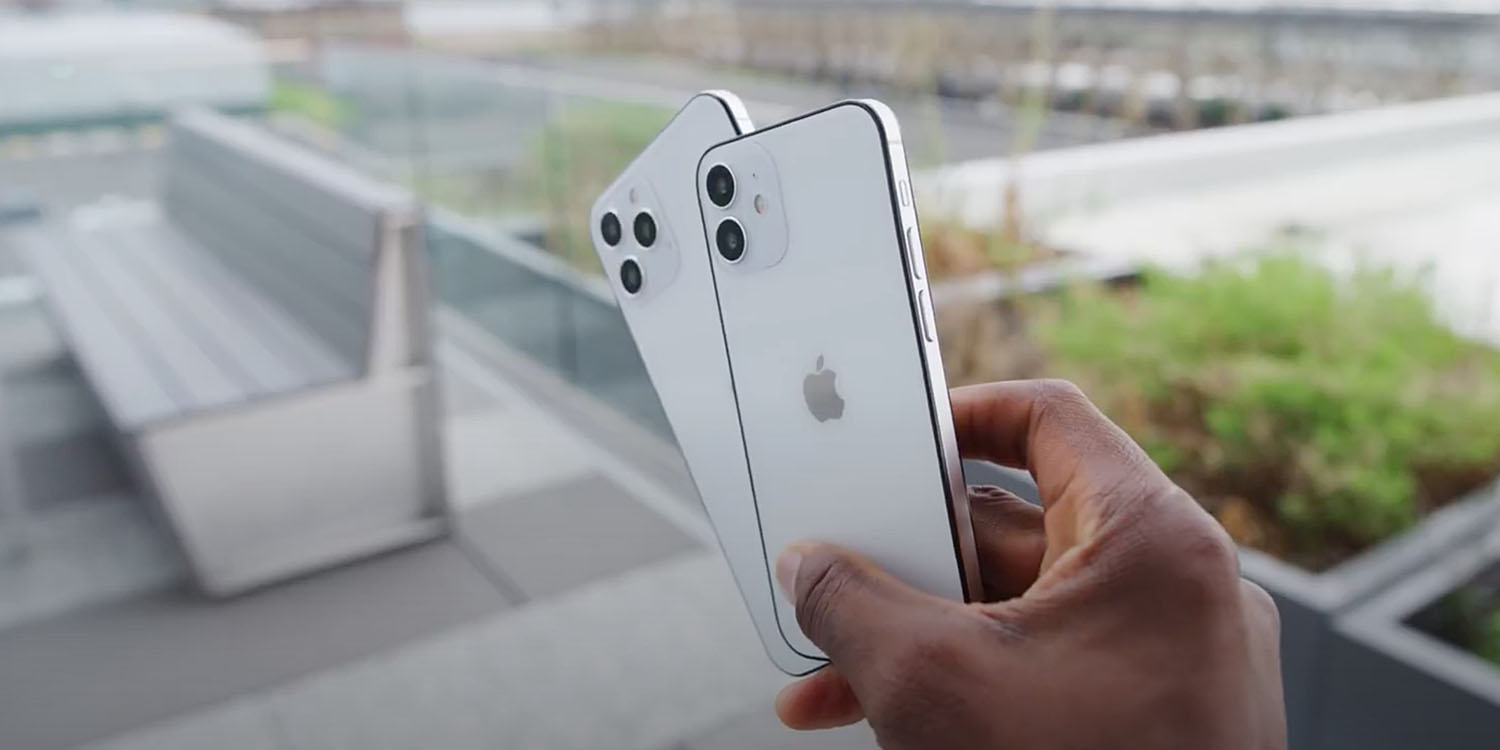 Yes, it’s a little early to trade in my iPhone 11 Pro diary for an iPhone 12. But I am thinking about my options and can I get my real iPhone SE 2 this year.

I always buy my iPhones outright instead of any kind of contract or finance deal, meaning I’m not on a predetermined upgrade schedule. Every year, I have to choose to stick to the phone I have, buy the latest flagship model, or buy a lower-end.

As a gadget lover, I would usually buy the flagship model, but there has been one notable exception: when I “downgraded” from the iPhone 6s to the original iPhone SE. I did this for the size, but also the aesthetics – I’ve always loved the classic slab-sided design.

I know it’s shallow, but let’s be honest here, great design is one reason we all buy Apple kits. The UI and ecosystem can be big factors in the scheme of things, but we are also the ones who appreciate the grand aesthetics and are willing to pay a (modest) premium for some because it is functional.

I am willing to pay a premium for great design because every time I see or use a stylish device, I am glad I did. I had never felt about the iPhone 6 or 6S, but I have about the SE. Only at this time, I don’t need to pay the premium: I’ll actually keep the money in my pocket after selling my 6s. Advantage Deals.

This year, I’ll get a return to the slab-side design I’m already enjoying in my iPad Pro and 2020 iPhone. The design alone means that I already know that I will upgrade this year. Tricky question, though: What is?

Although Apple called the name “iPhone SE” for something that was not a successor to the beautiful, compact original, things are set to change this year. Because the bottom-end iPhone 12 looks almost exactly like the iPhone SE 2 I’ve been wanting for a long time.

The best look we have given so far is in the hands of Marx Brownlee with some realistic-looking dummy models (above).

The 5.4-inch screen size is certainly larger than the 4-inch original, but thanks to the nearly-bezel-free design, the exterior dimensions should not be much larger than the first-generation SE. Being almost pocketable, and with the return of classic design, it is in my view – the true successor to the iPhone SE.

So … I already want one. The question is: what could be the compromise in choosing the iPhone 12 from the lower range instead of the iPhone 12 Pro?

What would I sacrifice?

One potential difference is that only Pro models appear to achieve time-of-flight sensors for better AR performance. I can easily live without him, though. While I feel an impressive form of augmented reality technology, I don’t actually use an AR app myself.

One possible difference is in the 5G technology on board. There have been conflicting reports as to which iPhone 12 model will get which version of 5G. Specifically, will all models or all countries get fast but low-range mmWave 5G? If not, will it be all models in only a few countries or will there be only a few models in all countries?

Was I just thinking this year, I didn’t care: 5G is barely in London yet. But it should become a thing by some point next year, and MMWave 5G is likely to be hung for some time at places like airports and train stations in London. So if only the iPhone 12 Pro models offer, things get tricky already.

The trickier still is the fact that the 5.4-inch iPhone 12 is set to come with only two cameras, while the flagship model gets three. This can be a deal-breaker for me, given that having a camera is an important part of my iPhone’s job description.

While I have found a significant weakness in the iPhone 11 Pro camera, and are not expected to recover from those in the iPhone 12, the iPhone is the only camera I use most of the time. Travel (remember that?) Remains the main exception, and even then I used the iPhone as my only camera in my most recent trip. So ideally, I want the best camera I can get on my iPhone.

Right now, reports suggest that the base model will get standard and ultra-wide lenses, while the Pro model will add a telephoto. Of the three lenses, the telephoto is the one I would most willingly sacrifice. But if there are other camera differences … that could be the deciding factor.

I’m really hoping there aren’t. If the 5.4-inch model gives me standard and ultra-wide lenses; No other camera compromises on the Pro; Both sub 6HGz and mmWave 5G; And there is no other major difference from the Pro model – I think that will be my next phone. A true iPhone SE 2.