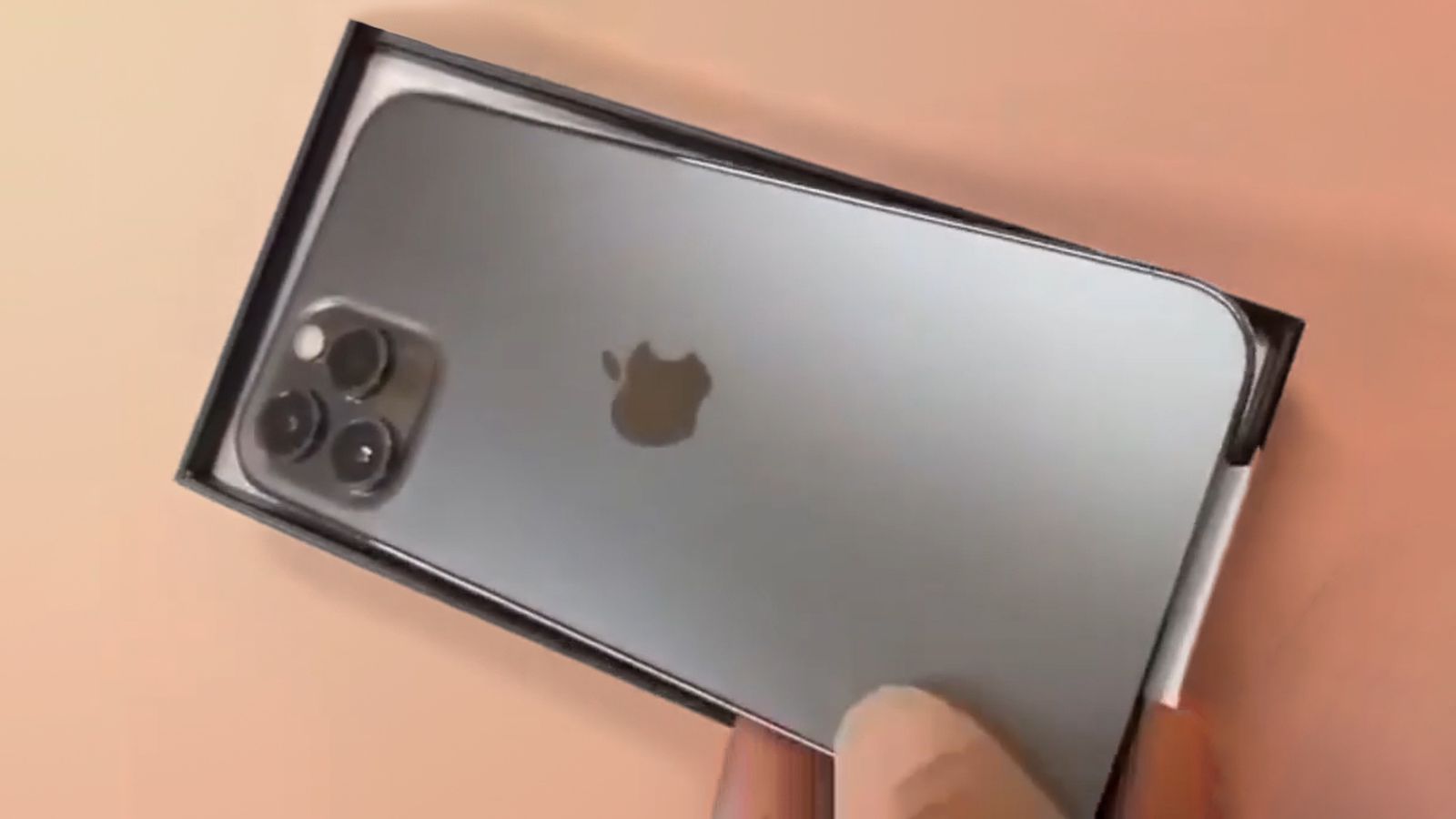 While the iPhone 12 Pro doesn’t launch until Friday, we now have an initial unboxing video of the device Twitter account courtesy of DuanRuiThe glossy new flat-edge design and sleek graphite color provide a closer look at the option.

Ben geskin Re-uploaded the unboxing video to YouTube, which we have embedded below:

Aaron Zollo of ZolloTech demonstrated this backward compatibility by charging the iPhone 8 and iPhone 11 Pro Max with MagSafe Anger. The charger is also compatible with AirPods and AirPods Pro cases, but not the Apple Watch.


For other MagaSafe stuff, YouTube channel MrHtech has shared an unboxing video of Apple’s new silicone case for the iPhone 12 and iPhone 12 Pro in five colors: Navy, Plum, Pink Citrus, Cypress Green, and Kumquat. In particular, the silicone case now covers the bottom of the iPhone, with cutouts for the Lightning connector, speaker, and microphone.

Pictures of the RED (version) RED version of the silicon case with MagSafe and other accessories can be found in the MacRumors forums.
YouTube channel iCrackUriDevice has shared the unboxing of the Clear Case with MagSafe for the iPhone 12 and iPhone 12 Pro. Unlike the new silicone case, the clear case continues to illuminate the bottom edge of the iPhone.

MagSafe cases will start appearing to most customers from Friday, while a leather wallet with MagSafe appears to be slated for delivery in November. Apple’s MagSafe Duo Charger and Leather Sleeve with MagSafe will be available at a later date.