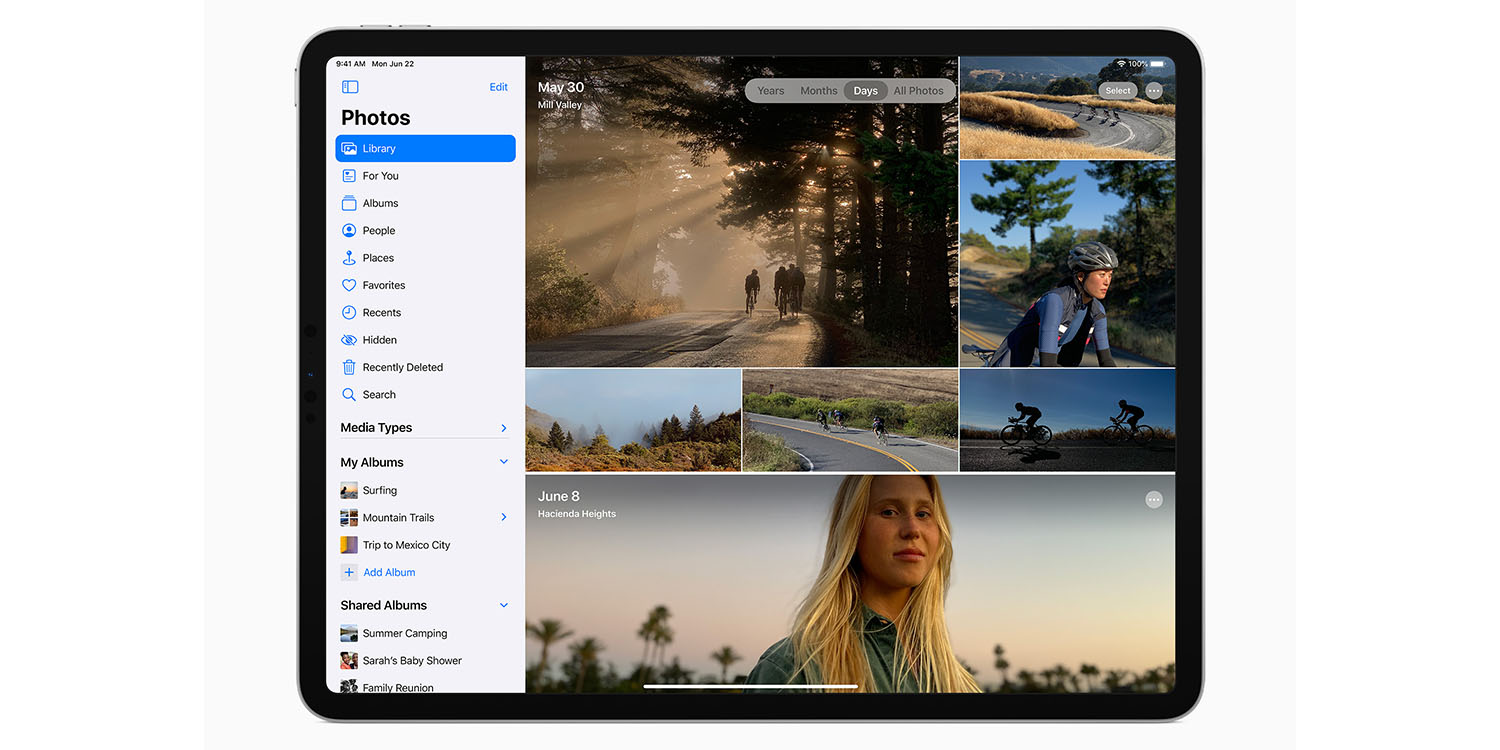 A supply chain report today supports earlier predictions that the 12.9-inch iPad Pro with a MiniLED screen will be the first Apple product with the latest backlighting technology.

However, noted Apple analyst Ming-Chi Kuo has set a conflicting schedule with the new device expected in this year’s Q4, and instead of today’s report it will be Q1 next year …

The MiniLED screen uses the same IPS-LCD panel that Apple uses for its existing iPads and MacBooks, but with a vastly improved backlight system.

By using much smaller LEDs for backlighting, it provides more control over smaller sections of the screen. It offers many of the same benefits as OLED: higher contrast ratio, increased brightness, darker black, and improved power efficiency. But an LCD screen with MiniLED backlighting is actually better than OLED in some respects: it is less likely to burn and has a longer life.

Digitimes A company is believed to have supplied chips for high-tech backlighting systems.

Sources said that Apple hopes to launch a 12.9-inch mini LED-backlit iPad Pro in early 2021, with each tablet asking to use more than 10,000 mini LEDs. Sources said Epistar is set to start production of mini LEDs by modifying its blue-light LED chipmaking devices to produce such mini LEDs in the third quarter of 2020.

The report states that Apple is working to get two additional suppliers on board.

According to industry sources, Osram Opto Semiconductors is expected to supply backlight-use mini LEDs for MacBook high-end MacBooks in the second half of 2021. […]

Apple will […] Sources said additional suppliers of mini LEDs are needed for stable supply. As a supplier of backlight-use LEDs for the Apple Watch and iPhone, Osram Opto hopes to become another supplier of MacBook-use mini LEDs, and initial 100 million mini LEDs at its plant in Malaysia To establish monthly production capacity, sources indicated. .

This aligns with a July report stating that we will see a 12.9-inch iPad Pro in Q1 2021 with minilade screen.

Most of today’s reports are in line with two recent Kuo investment notes. On September 21, the analyst said that Apple was offering a second supplier, which would significantly reduce Apple’s costs and see a faster rollout of the new Display Tech.

It was previously expected that MiniLED would be reserved for the flagship iPad and MacBook, which would launch for the first time in the final quarter of this year – possibly including the first Apple Silicon Mac – and just 10- of 2021 sales. There will be a 20% share.

Kuo’s latest investment note suggests that some 30–40% of iPads and 20–30% of MacBooks, will now use minilade backlighting. This will bring the technology into a wider range of models.

A follow-up note stated that Apple will introduce new technology with mini tech backlighting in the iPad Pro. Kuo did not specifically call the 12.9-inch model, but that is the general expectation, and today’s report predicts that – only the time is different.

It is entirely possible that the exact timing remains uncertain at this stage as Apple wants to prioritize production of the delayed iPhone 12 model, so Q4 this year or Q1 next year would seem plausible at this point.