IPad Pro and MacBook Pro are about this killer upgrade 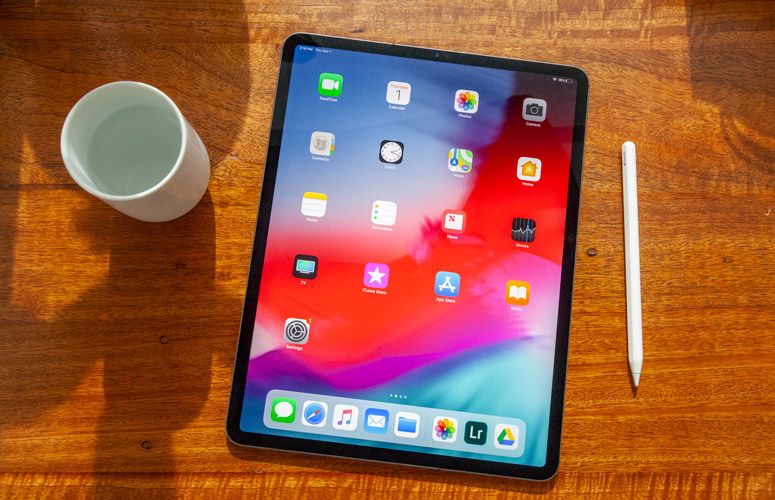 The iPad Pro and MacBook Pro will be the first Apple devices to use the new mini-LED display technology. So says a report by DigiTimes citing industry sources.

Earlier a rumor stated that the 12.9-inch iPad Pro’s 2021 refresh would be the first Apple product to use the mini-LED, with new MacBooks coming in the second half of the year. Apparently 10,000 mini-LEDs will be used in each display.

The mini-LED, as the name suggests, is a version of the normal LED display that uses small LED light sources. It should prove to be much better when it comes to brightness and color. However, currently the Mini-LED is 20% to 30% more expensive than the standard LED, meaning that it will remain a premium option for the moment.

According to reports, the Mini-LED was originally on track to appear in the device this year. Coronavirus and the associated lockdown ruined those plans, which is why we’re only expecting to see the first mini-LED Apple machines in 2021. However, DigiTimes says rival laptop manufacturers will also start using the new technology early next year.

The displays will reportedly be made by Epistar, a Taiwanese manufacturer. Although it is the only confirmed supplier, it is scheduled to be joined by Malaysia-based Osram Opto according to DigiTimes. Osram Opto currently makes display components for Apple Watch and iPhone devices, but will switch to mini-LED parts specifically for new MacBook Pros. Meanwhile, Epistar will produce mini-LED components for the iPad Pro.

Since Apple reportedly plans to move more of its display to mini-LED technology, it makes sense to hear that it is looking for more production partners to help provide the necessary parts. Digitimes also claims that a third company, Sanan Optoelectronics of China, is also being evaluated by Apple as a mini-LED supplier.

While you’ll need to wait until 2021 for these mini LED devices, Apple should have a smattering of other products around the corner. Apple’s big iPhone 12 event is scheduled to take place on October 13 and may also indicate the appearance of products such as AirPods Studio, AirTags and the first Apple Silicon MacBook.