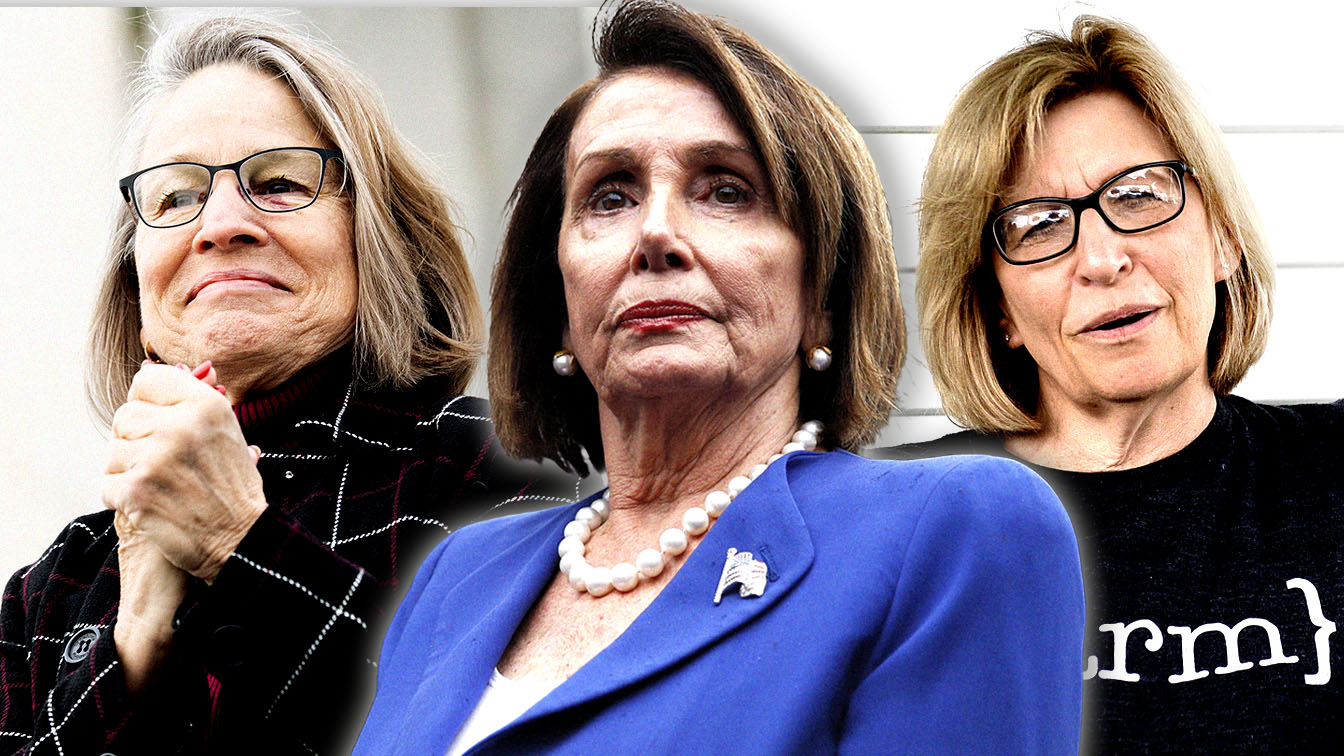 Republicans have been hot on the heels of House Democrats by framing a contested election in Iowa as an attempt to overturn the results, seeking to accuse Democrats of hypocrisy after the bipartisan January condemnation of those in Congress who questioned. the 2020 presidential election.

However, it is not clear that Democrats are doing anything different than the way Congress has handled contested elections for nearly 100 years.

Since 1933, there have been 110 House elections that were contested and adjudicated by the House of Representatives, according to the Congressional Research Service. This year there are two. In Iowa, Democrat Rita Hart is contesting an election in which a state recount declared Republican Rep. Mariannette Miller-Meeks the winner. And in Illinois, Republican Jim Oberweis is running an election in which Democratic Rep. Lauren Underwood was declared the winner.

The House Administration Committee is in the process of reviewing complaints in both elections, but the highest-ranking Republican on the committee, Rep. Rodney Davis, R-Illinois, said this month that it sets a “dangerous precedent.” to consider the Iowa Complaint.

The last time the House reviewed the contested elections was in 2013, when it dismissed objections to three races. The last time Congress changed the results of an election was in 1985, when a Democratic-controlled House awarded a Democrat a seat in Indiana. The House Administration Committee reviewed and dismissed another dozen challenges to the results of the elections between 1985 and 2013.

In 1984, Representative Francis McCloskey, a Democrat from Indiana, was declared the winner by a margin of 72 votes out of a total of 116,000 votes cast. But a state recount awarded Republican challenger Richard McIntyre victory by a 34-vote margin. The House of Representatives, which was controlled by Democrats then as now, did its own tally and returned the victory to McCloskey by a four-vote margin.

Republicans stormed out of the House chamber in 1985 when the House voted to seat McCloskey. They were joined by 10 Democrats in voting against the result.

Davis, the top Republican on the House Administration Committee chaired by Rep. Zoe Lofgren, D-California, compared the current Iowa dispute to that of 1985 during a virtual committee meeting this month. He and other Republicans argued that Hart did not exhaust his options under Iowa state law, so Congress cannot replace the state result, which was certified.

Like the 1984 race in Indiana, the Iowa election last fall was one of the closest elections in American history. Miller-Meeks was declared the winner by a margin of just six votes out of more than 393,000.

Hart’s campaign says it has identified 22 ballots that were incorrectly disqualified by election officials, and has sworn affidavits for each of those ballots. He also says he did not exhaust his options in the Iowa legal process because state law required a decision by Dec. 8, which, according to the campaign, was not enough time for a full examination of the contested ballots.

The Hart campaign submitted a 155-page submission to the House Management Committee on December 22.

A Democratic aide to the House of Representatives told Yahoo News that reviewing the facts of the case is “a normal and regular activity for the committee” that is unprecedented and permitted by federal law.

In recent years, a Democratic-controlled House has reviewed closed elections and rejected challenges from Democratic candidates. In 2008, Democrats rejected a challenge from Democrat Christine Jennings to the results of a 2006 election in Florida that narrowly lost to Republican Vern Buchanan. Lofgren was on the task force that made that decision, an aide said.

Republicans now say Lofgren’s approach to the Iowa dispute is different from how Democrats handled the 2006 election challenge. A Lofgren spokesperson rejected that accusation. The disagreement on this point relates to the scope of a letter sent to both parties by Lofgren on March 10. A spokeswoman for Davis, the Republican on the committee, said it “placed the burden of proof” on the Republican winner and “limited his discovery options.”

Congress has modified only three different results from the 1984 elections. In 1934, a House of Representatives election in Louisiana was declared void. New Hampshire Republican Arthur Jenks won the 1936 election, but the House investigated and declared Democrat Alphonse Roy the winner. And in 1961, the House rejected a narrow victory by Indiana Republican George Chambers in the previous year’s election, awarding the seat to Democrat J. Edward Roush.

It is rare for Congress to revoke an election result that has been certified by a state, as the historical record shows. “Although the House has broad authority over its elections, a state-issued electoral certificate generally provides prima facie evidence of the regularity and results of a House election,” the Congressional Research Service wrote in a January report.

A presentation presented Monday by attorneys for Miller-Meeks, the Iowa Republican, echoed this point.

A candidate is not legally required to exhaust all options in state courts, but the case has given Republicans a chance to hit Democrats for taking their complaints out of court and taking them to Congress, a partisan body.

And this has already made several House Democrats uncomfortable. A handful made public statements in recent days expressing their disapproval of any vote to change the outcome.

“Losing a House election by six votes is painful for Democrats. But repealing it in the House would be even more painful for the United States. Just because a majority can does not mean a majority must, ”said Rep. Dean Phillips, D-Minnesota, tweeted Monday.

It creates an awkward situation for House Speaker Nancy Pelosi, a California Democrat, whose majority is slim at just 219 Democrats to 211 Republicans. The normal procedure would appear to be that the House Committee would go ahead with the examination of the facts, both in the Iowa challenge and in the Illinois contest, which was not so close. Underwood, the Democrat, was declared the winner by a margin of more than 5,000 votes.

But in the wake of former President Donald Trump’s attempt to override the 2020 election by fabricating cheating claims and then relying on Republican allies in Congress to support opposition to state certifications of the results, Republicans are now using the Iowa election. to try to muddy the waters and argue that both sides are doing the same, in part to undermine the Democrats’ push for a massive voting rights bill.

“It goes against everything they preached in the last two months about the sanctity of state certification,” Senate Minority Leader Mitch McConnell, R-Ky., Said in a hearing Wednesday on voting legislation. passed in the House, but facing Republican opposition. in the Senate.

The 2020 election lies told by Trump and his allies, and their attempts to overturn the outcome of that election, are not at all similar to Iowa’s challenge, but the laws governing how to adjudicate close races give Republicans room to affirm that they are in the same. category.

The Republican argument, said the Democratic House aide, “is that we shouldn’t even look at this.” It may be more of a political argument than a legal one, but it’s one Pelosi can’t ignore.