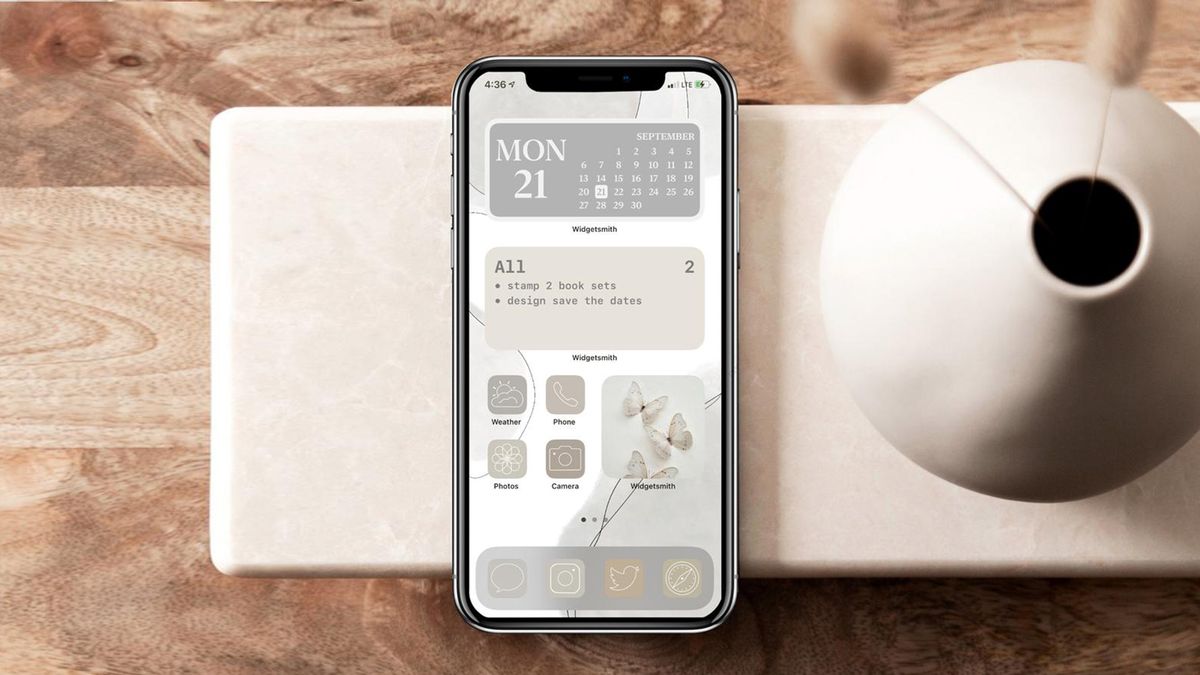 Most smartphone users spend time staring at their home screens, and many were happy when iOS 14 offered them a way to shake things up by changing the design of their iPhone app icons. But when it was previously solved a bit complicated using the shortcut app, Apple’s new iOS 14.3 update made the process completely smooth.

Previously, after tapping a custom app icon, you had to wait for your iPhone to open shortcuts, which would later open the desired app. But now, tapping on the custom icon will open it directly. It may not be the most dramatic iPhone update in years, but hey – anything that makes one of our best camera phones a little better is a welcome addition.

The solution is far from perfect – a small banner will appear briefly at the top of the screen that the shortcut is running. But the whole process is inherently very fast and smooth, as there is no need to open a separate app first.

Since iOS icons became an all-in-one design free in September, Twitter users have been flooded with sharing their own super-cool original homescreen design. In fact, when it comes to optimizing your iPhone, it seems that the only limitations are your imagination (and design skills).

Here we are some of our favorites to inspire you, featuring everything from delightful MS Paint vibes to superheroes and friends themes. You can also find the instructions below, so that you too can customize your favorite apps.

Work in progress but I have to stop now, it will take me half a day # ios14homescreen pic.twitter.com/wgSQjxK93GSeptember 20, 2020

Here is my # ios14homescreen so far! What do you guys think? pic.twitter.com/ohFQb2ey5iSeptember 21, 2020

Very creative, right? If you want to fill your iPhone with personality, take the following steps:

For more in-depth instructions, see this handy guide. Or, if you’re aiming for a particularly retro vibe and you don’t want to put in the effort, you can channel Ready-Made Nostalgia using the icon Rewind. It is an app designed to travel once again before its icons are designed flat from time to time.