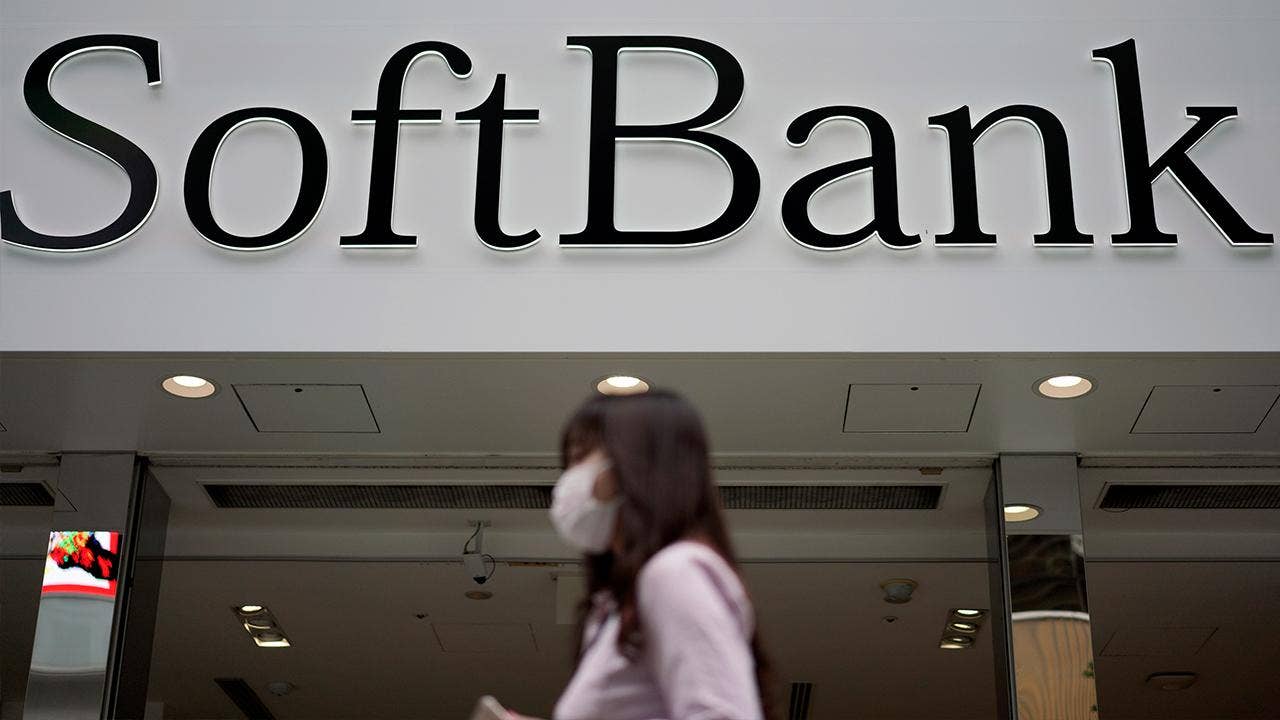 Sources reveal that Fox Business’ Charlie Gasparino Softbank is looking to raise capital and this will reduce dividends.

The Japanese financial powerhouse has spent billions of dollars to buy shares of technology companies such as Amazon (AMZN.O) as it parks the cash generated by a large-scale asset sale program.

The group has also made significant option purchases in tech companies, sources familiar with the matter told Reuters in an aggressive stance by chief executive Masayoshi Son on rising tech stocks.