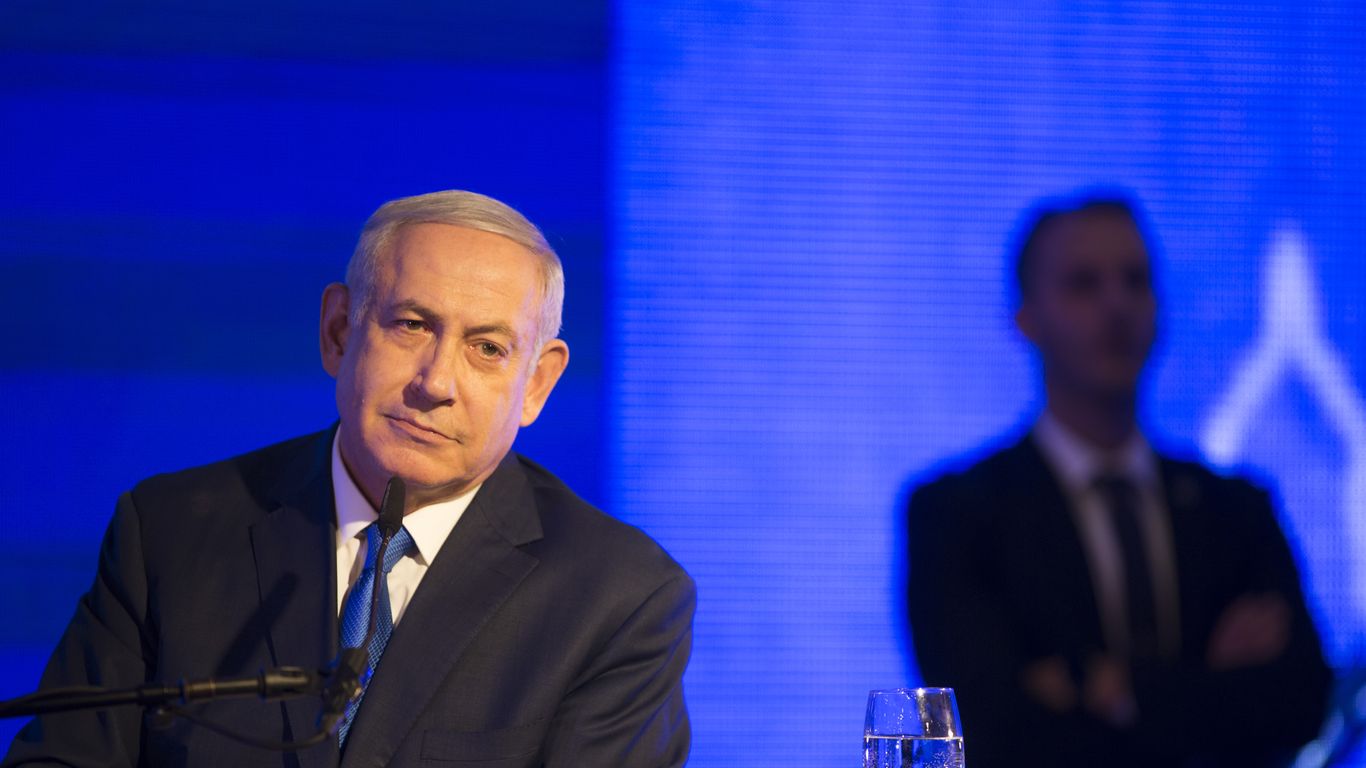 International Criminal Court (ICC) prosecutor Fatou Bensouda announced on Wednesday her intention to open an investigation into crimes allegedly committed in the Palestinian territories since 2014.

Because it is important: The investigation is expected to consider possible war crimes committed by Israel and Hamas during the 2014 war in Gaza, as well as Israel’s construction of settlements in the West Bank. It could dramatically escalate tensions between Israel, which is fiercely opposed to the investigation, and Palestinian leaders, who called for it.

The last: The Palestinian Foreign Ministry welcomed the decision as an opportunity for justice and accountability and called for a speedy investigation.

Whats Next: Bensouda said the research priorities will be determined in the coming weeks, taking into account operational challenges related to the coronavirus, limited resources in his office and the current heavy workload.

What she is saying: “Any investigation carried out by the Office will be carried out independently, impartially and objectively, without fear or favor,” Bensouda said in a statement.

Retrospective scene: The Trump administration joined Israel in mounting a vigorous campaign in 2019 to block a possible investigation, including by imposing sanctions on Bensouda and other judicial officials.

Behind the scenes: Israel had asked dozens of allies to deliver a “quiet message” urging Bensouda not to go ahead with the investigation, as Axios reported two weeks ago. Israeli Prime Minister Netanyahu also asked President Biden to keep US sanctions in court as leverage.