Intercontinental Exchange’s cryptocurrency venture to go public through a SPAAC 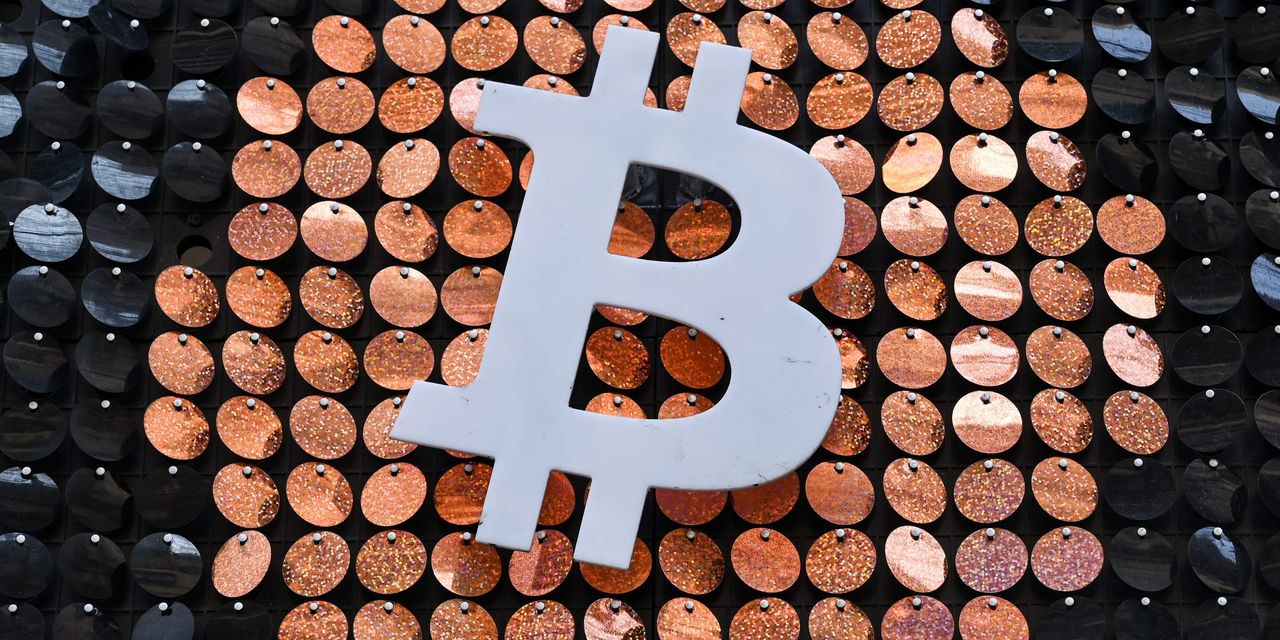 Intercontinental Exchange Inc., or ICE, will go public by merging its cryptocurrency venture with a special-purpose acquisition company, a deal that will further its goal of launching consumer apps to trade and pay for digital assets.

The companies said Monday that the venture, named Bakkat, expects to be valued at $ 2.1 billion after completing the merger with VPC Impact Acquisition Holdings.

The deal brings together two of the hottest plays in today’s markets: crypto and SPAC. The largest digital currency, raised more than $ 40,000 for the first time last week, and SPACs made their biggest year in 2020, according to data provider SPACInsider, setting a record $ 83 billion in new listings. SPACs, also known as blank-check companies, are vehicles that go public to raise cash for mergers and acquisitions.

As part of the deal, Bakkat will raise an additional $ 532 million by raising VPC funds and a concurrent capital. It will support the development and marketing of the Bucket app, which is envisioned as a tool for people to manage their own management of various digital assets. These may include bitcoins, loyalty points, and reward programs, such as Starbucks Corp and airlines’ offerings and virtual assets from videogames.

Bakkt says that in March more than 400,000 people preregistered for the app, which is expected to have a wide public rollout. According to a presentation about the deal released on Monday, the Bucket Project will gather more than 30 million users in five years. That ambitious goal put Bakkat in the same league as other blockbuster financial apps such as Robinhood, Venmo or Square Inc.’s Cash App.