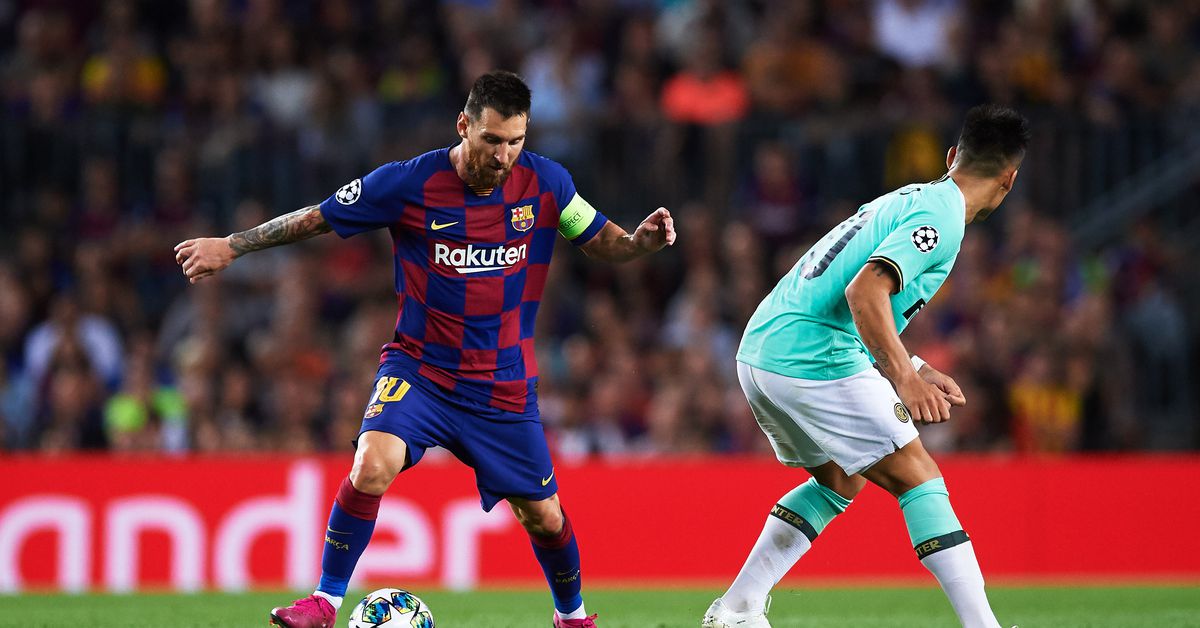 Inter Sports Director Piero Ausilio is talking about the latest rumors and says that his team is not interested in Lionel Messi and believes that nothing is happening with Lotero Martinez.

Nerzurri is one of several clubs paired with Messi as the Barcelona captain told the Catalan giants that he wanted to leave. A move from San Siro always looked unlikely, and Ocelio now believes that is not really happening.

“There is nothing about Messi, I don’t know where these ideas come from. There is no one in football who wouldn’t want Messi. But then the facts are the reality.”

Ausilio then also talked about Martinez. Barcelona president Josep Maria Bartomu has previously stated that negotiations for the striker have stalled, but Inter feel they never started.

“We never started official talks with Barcelona for Lautaro Martinez. The next day after the release clause expired, we removed it from the market. It’s over. “

A player who could be Arturo Vidal though. He was rumored to be close to transfer to Inter and Ausilio said: “If they let him go under the right circumstances, then we will consider signing him.”