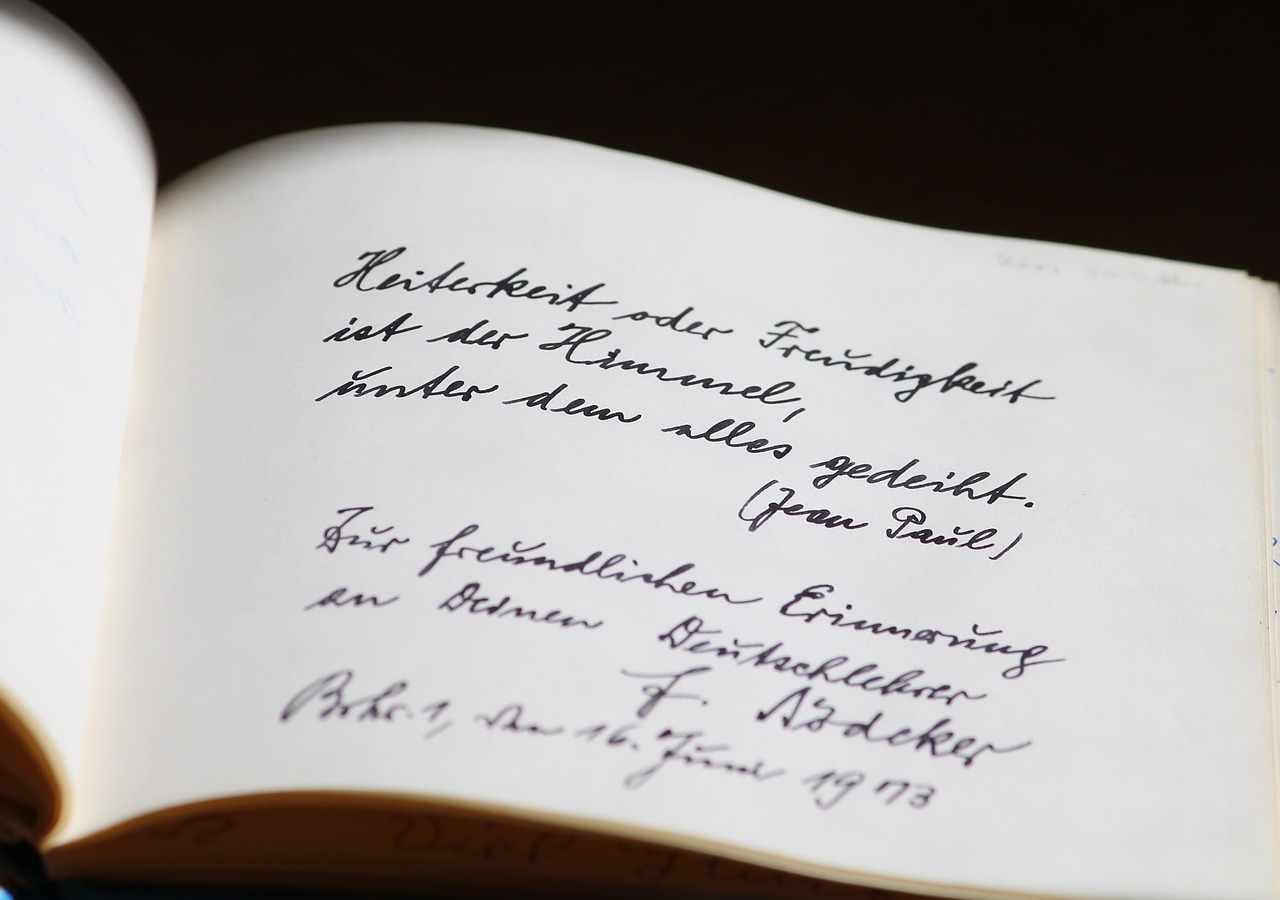 Researchers investigating the philosophical question, "Why do we like what we like?" They have found that several factors, including poetry that provides vivid visual images, make things more aesthetically pleasing to people.

Aesthetics play a role in everyday life, the ruling human judgment whether they are aware of it or not, from the simple things like what to wear, to the larger decisions as a home to buy, reports NDTV. But there has been so little information about what factors might be influencing these decisions.

Amy Belfi, who was a postdoctoral fellow at New York University (NYU) at the time of the study and lead author of the study, decided to focus on aesthetics with respect to what people like about poetry.

People do not agree with what they like, of course.

However, despite disagreements at the individual level, the study found that there were some specific characteristics that consistently affected a person's enjoyment of a poem.

There were 400 participants in the study, all of whom read and rated poems from two genres: the haiku and the sonnet. This experiment aimed to understand the factors that best predicted the aesthetic appeal of the poems. After reading the poems, the participants answered questionnaires about the vividness, the emotional appeal, the emotional valence and the aesthetic appeal of the poems.

The responses showed that the vividness of the mental images in the poems was the best predictor of aesthetic appeal, and poems said that the evoked images were more pleasing.

However, readers could not agree in a uniform way which poem they considered generally more attractive, which reinforces the fact that people have different tastes. However, it can be said that the vividness of the images and the emotional valence at least form a common ground in which the aesthetic value of a poem can be measured.

The study was published in the journal Psychology of Aesthetics, Creativity, and the Arts.