Intel targets Apple, instead shoots itself in the dongle 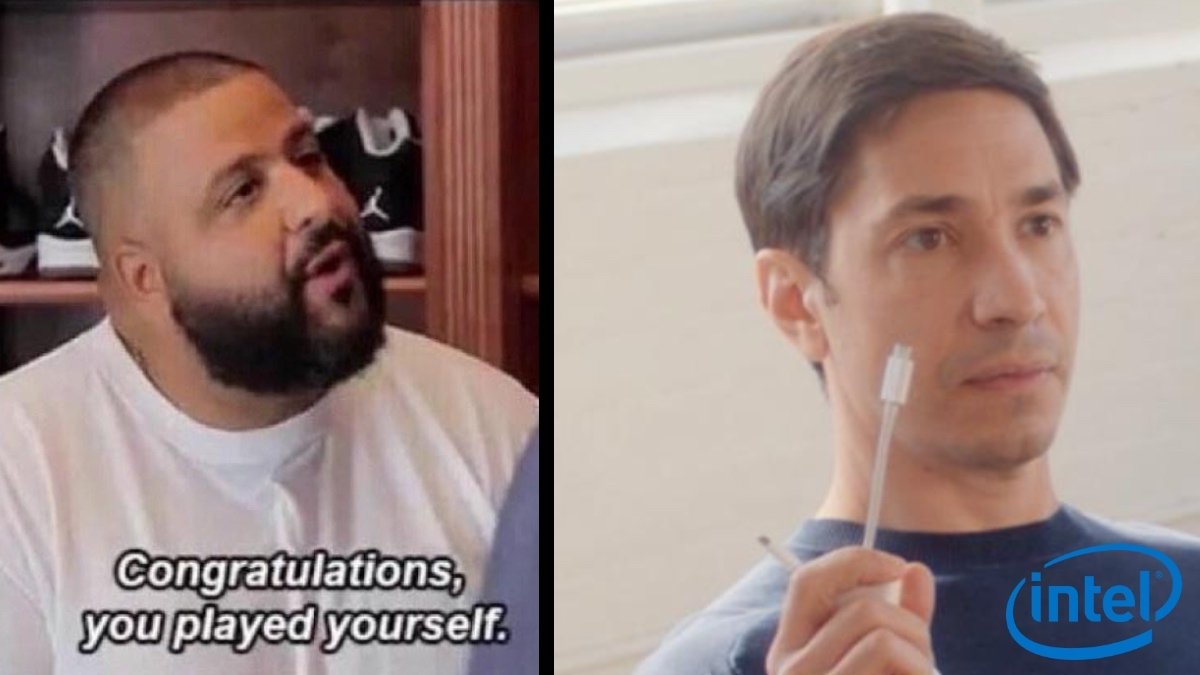 Clearly, the advertising wizards behind Intel’s new “Go PC” campaign thought they were smart to hire “Get a Mac” actor Justin Long to extol the virtues of Intel-based Windows PCs. If only they had thought to give her something smart to say too.

The new “Go PC” campaign includes advertisements, website banners and a new page from Intel titled “Apple M1 vs Intel: Which Processor is Right for You”. Spoiler alert: Intel’s idea of ​​what is “right for you” has no real basis in reality.

There’s a lot to choose from other than this campaign: battery life claims that are completely unconnected with countless independent real-world tests and comparisons; show off Windows compatible games when users need an Nvidia or AMD graphics card (certainly not Intel integrated graphics) to be able to play them; showing results with applications that require Rosetta 2, rather than native Apple Silicon applications, to skew the results in favor of Windows PCs.

But the most egregious, hilarious and / or sad (pick your adjective) attempt to zinger is Intel’s failed attempt to hammer USB-C dongles. in a tweet sent this week, Intel posted a photo of Long holding a series of USB-C keys tied together, with the rhetorical question “Does anyone know who they belong to?”

Yes, Intel, we know who owns those USB-C accessories – they are certified by the USB Implementation Forum, of which Intel is a board member.

In fact, Intel is such a huge fan and supporter of USB-C that the company uses the exact same connector for its proprietary Thunderbolt cable. And the Thunderbolt 3 specification, which Intel created, is included in the USB 4 standard, which, wouldn’t you know ?, also uses the USB-C connector.

Even better, an ad highlighting the campaign on the front page of the Intel website shows holding what appears to be a Dell XPS 13 laptop: an Intel-based Windows PC that has two USB-C Thunderbolt ports and no legacy USB-A ports.

You better not ditch those dongles just yet, Justin. 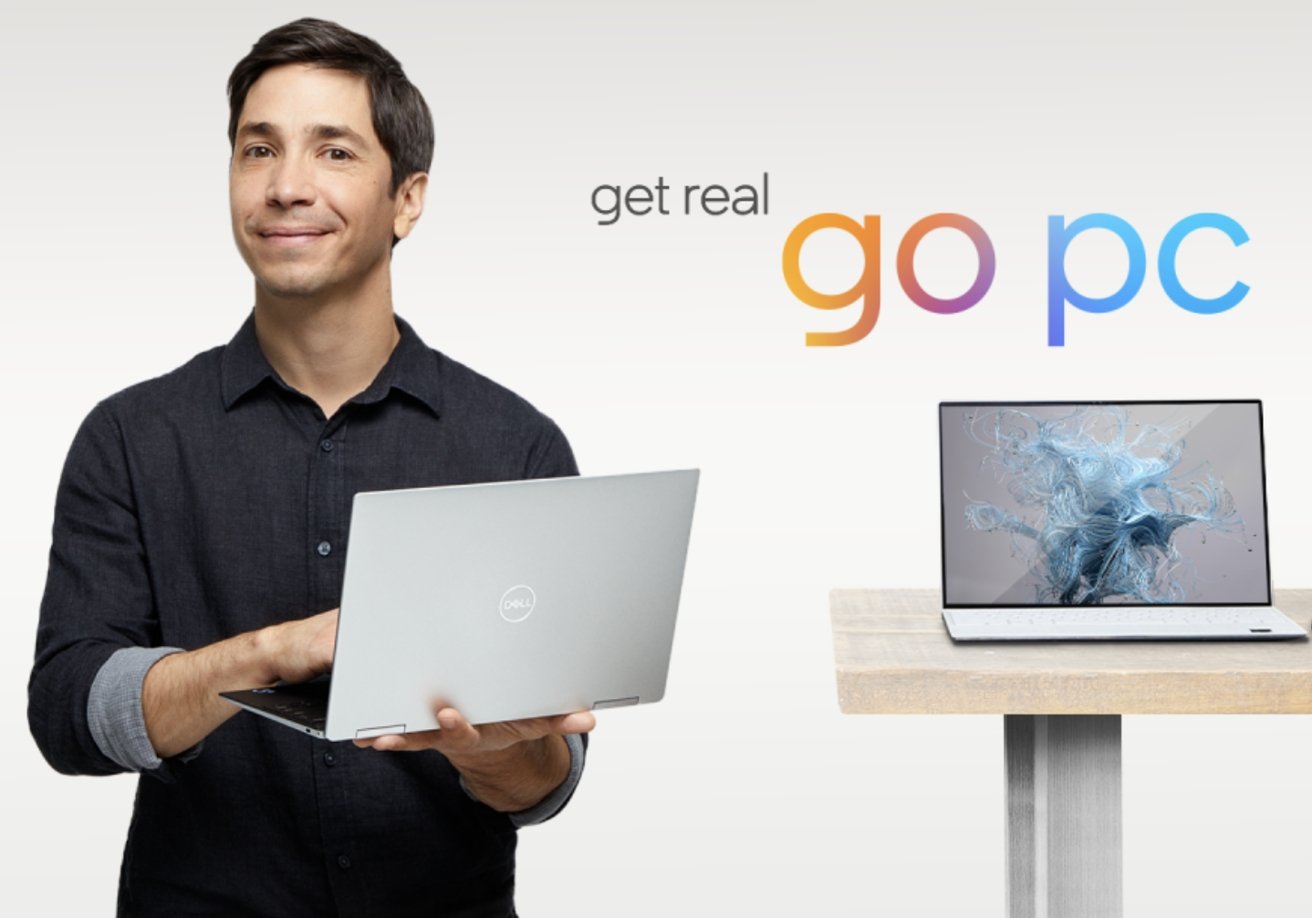 To be clear, there are some legitimate issues with the currently limited M1 line of Apple Macs highlighted by Intel, including the fact that they only support a single external display. But that completely ignores the fact that the M1 is Apple’s entry-level processor, and the Apple Silicon is expected to debut this year. Not to mention, those who need multiple external monitors can still buy a perfectly capable Mac with (you guessed it) an Intel processor.

No offense to Long, he’s a good actor, and well, a concert is a concert, but Intel’s “Go PC” campaign is little more than a casting stunt. I’d say it’s all style and no substance, but to suggest that there is some “style” in Intel’s inarticulate and aimless endeavor would be generous, to say the least.

The whole “using a competitor’s spokesperson to change the script” thing is nothing new in advertising: In 2019, Sprint did it with the show “Can You Hear Me Now?” From Verizon. guy. Sprint merged with T-Mobile less than a year later and the Sprint brand withdrew. So how did that campaign work?

Intel’s campaign, of course, responds to the fact that Apple is moving its Mac platform away from Intel processors. At launch, the “Go PC” effort appears to be on its way to creating the same level of “magic” the Verizon guy conjured up for Sprint, before turning magenta in embarrassment.

The slogan for Intel’s “Go PC” campaign is “Get Real.” Perhaps these ads are more “real” than anyone realizes, revealing Intel as an outdated brand, stuck in the past, and not as smart as the people behind them think it is.