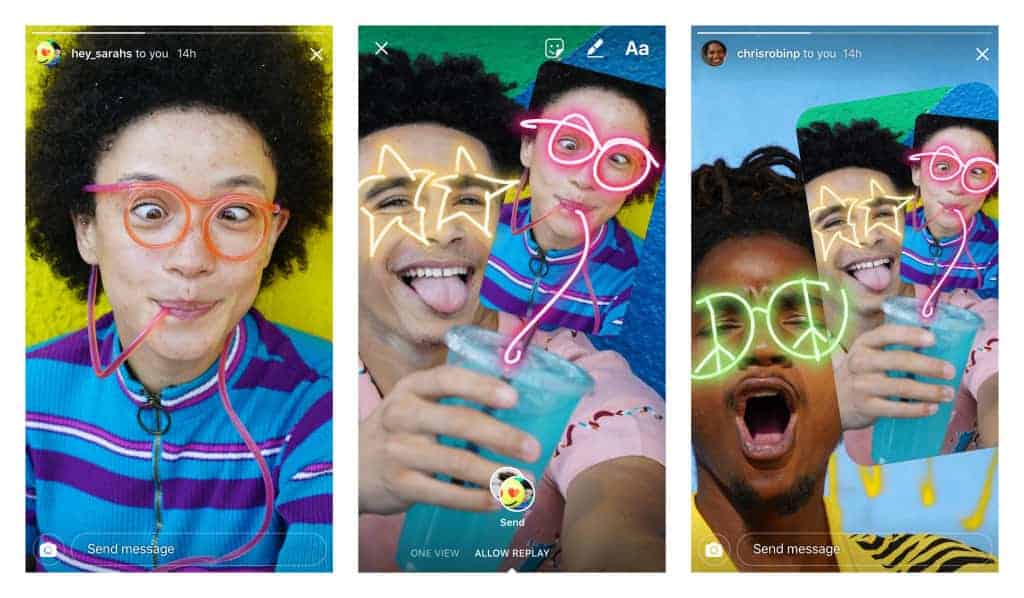 Instagram has announced another new feature with the aim of increasing participation, this time a so-called "Remix". Facebook's social media platform has been implementing new features and improvements at an impressive speed lately, especially those related to Instagram stories. Now, however, the company's new Remix feature takes the focus away from Stories and concentrates on private messaging.

Until now, Instagram users were allowed to exchange videos and private images with each other easily, the most recent addition to this function being the ability to respond to a video or image with another or simply send a text. However, with the new Remix feature, Instagram users can edit a photo they have received from a friend through direct messages with a series of customization options. These will include unique stickers, the ability to add personalized text and even scribbles. To do this, every time an Instagram user receives a photo, they simply press the answer button. When pressed, they will be asked to capture an answer and, once done, a sticker will appear with the original image to which they are responding, which can then be moved, resized and edited at the user's will. However, this is not the only change introduced in private messaging. Users can now also control the operation of image and video replays. The media sent with the option "Single view" chosen can be seen by others only once, without repetitions being possible. On the other hand, the media sent with the option "Allow reproduction" will be activated automatically, and those who receive the image or video can press and hold to pause easily.

The new features are only the latest in a chain of updates for the social network, with the most recent, including the possibility of requesting to join a live video, allowing photos or videos with more than 24 hours to be published in Instagram Stories and the new Superzoom camera. The Remix feature and the new playback controls are being implemented today as part of Instagram version 24, which is available in both the Google Play Store and the App Store for Android and iOS users around the world. 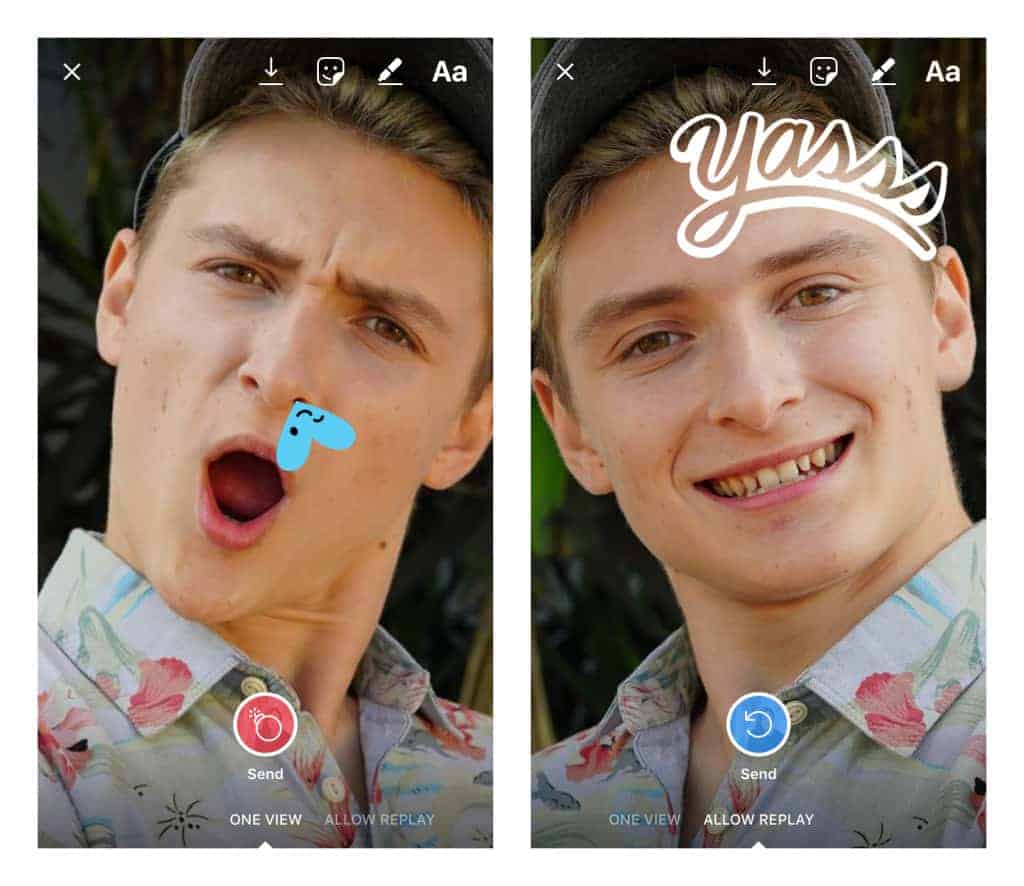