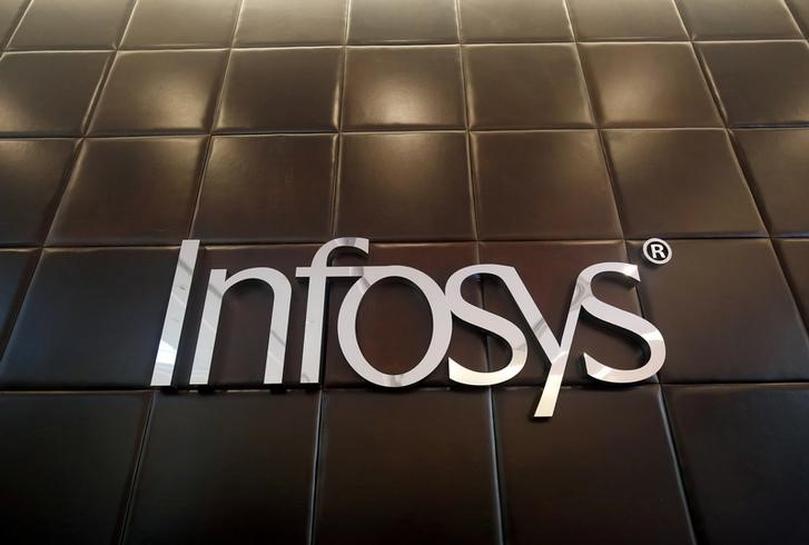 MUMBAI (Reuters) – Infosys, India's No. 2 IT services company, named Salil S Parekh as chief executive on Saturday, choosing a stranger for the job a second time and giving him the twin challenges of reviving growth and forge peace between its founders and the council after a public dispute.

Parekh, who joins the consulting firm Capgemini , of which his executive team was a member, received a 5-year term beginning January 2, Infosys said in a statement.

U.B. Pravin Rao, who served as interim executive director, was reappointed as director of operations since January 2, Infosys said.

"He (Parekh) has almost three decades of global experience in the IT services industry," said Infosys President Nandan Nilekani. "He has a solid track record in executing business changes and managing successful acquisitions."

"The board believes that it is the right person to lead Infosys in this transforming moment of our industry."

Parekh, who joined Capgemini in 2000, resigned from the Paris-based company after the "recent managerial evolutions" announced in October, Capgemini said in a separate statement.

Your departure will take effect on January 1, according to the statement.

An employee pbades by a signage plate on the Infosys campus in the Electronics City Technology District in Bengaluru, India, on February 28, 2012. REUTERS / Vivek Prakash / File Photo

Parekh, who played A decisive role in India's expansion of Capgemini's team was once seen as a possible successor to Capgemini's CEO, Paul Hermelin. [bit.ly/2AO9aKO]

The Parekh functions at Capgemini included leading the strategic business unit of geographies such as North America, the United Kingdom and local business units in India and Australia.

"Salil brings a combination of skills that is widely known on the business advice and boardroom side of many of Infosys' current and potential clients," said Malay Shah, senior director at Alvarez & Marsal.

"It is likely to be a big face of the market for Infosys, driving growth and the distribution of victories." The existing configuration at Infosys, with Nandan as president and Salil as CEO, is able to address the main operational and technological challenges. "

Former CEO Vishal Sikka announced a sudden exit in August after a prolonged public dispute with the company's founding executives. led by Narayana Murthy, on the strategy and supposed lapses of corporate governance.

Sikka, who joined the German software maker SAP in 2014, was the first external to be named CEO of the company based in Bengaluru.

His departure and the prolonged public row led to a reorganization of the Infosys board with Nandan Nilekani, co-founder and former CEO, returning as non-executive chairman.

Nilekani, credited with a quadruple growth in Infosys' revenues to $ 2 billion during his tenure as CEO, had said at that time that cultural adjustment would be an important criterion for the main job, so internal candidates they are "very strong contenders". "