Infinity War will have unexpected characters 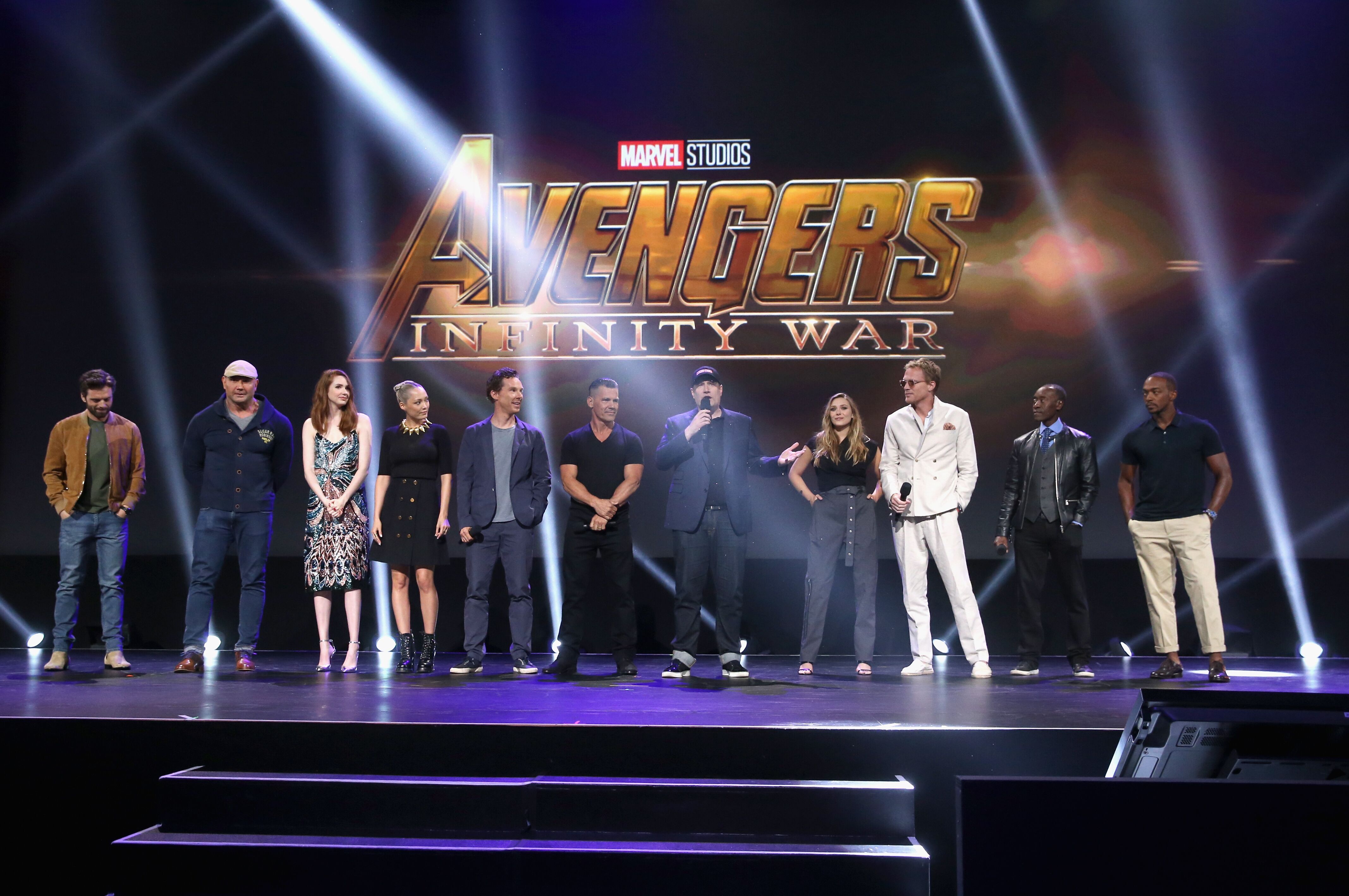 It looks like Avengers: Infinity War will include some unexpected faces.

By now, most of us know that Avengers: Infinity War and Avengers 4 are going to feature more than their fair share of characters. More than a dozen heroes are slated to appear as well as various supporting players. Now, directors Joe and Anthony Russo are hinting that some unexpected characters will also show up.

The Russos recently caught up with CNET to talk about the films and their experiences with Marvel. During the interview, Joe Russo revealed that viewers are in for a few character surprises in the upcoming MCU installments:

“There’s going to be a lot of unexpected characters. There are more surprises packed into this film than any of the others. Part of that is character interactions, new interesting characters, characters that have made small appearances that are really getting fleshed out in this film. A lot of people enjoy the experience, so I don’t want to give anything away, but certainly you can expect lots of surprises.”

The thought of having some surprise faces pop up is definitely exciting. The only downside is that we now have to wait to see who they’re referring to.

Because the Marvel Cinematic Universe is so expansive, there’s a large number of potential candidates. In the past, writers Christopher Markus and Stephen McFeely explained that anyone who’s alive and has been established in the MCU is fair game for the movies. This encompbades both cosmic and earthbound characters. And, that’s not even factoring in any possible newcomers.

One character who’s likely being referred to is Benicio del Toro’s the Collector, who hasn’t been officially confirmed, but was spotted on set. Other cosmic characters like Nova Prime, Rhomann Dey and Stakar Ogord (Starhawk) are also reasonable guesses.

In terms of the MCU’s earthbound characters, the possibilities are even more extensive. Erik Selvig has been confirmed, but maybe Jane Foster and Darcy Lewis will return. Bruce Banner’s first love, Betty Ross could even make a comeback. General Ross’ return in Civil War definitely proved that Marvel is willing to revive past characters if they serve the story.

We still have plenty of time before Infinity War arrives, which leaves us with plenty of time to speculate about character appearances. Who are you looking forward to seeing?

Next: Another Spider-Man character in Infinity War?