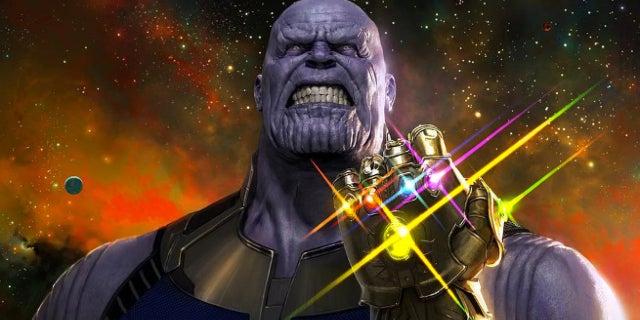 The Avengers: Infinity War marketing train is finally pulling out of the station, and that means the trailer is finally going to be released.

Then again, perhaps their referring December 3rd? Fans will have to wait and see

Some fans managed to get an unofficial sneak peek at Avengers: Infinity War yesterday when footage from the film leaked online. The rest will have to wait for the trailer, but that would not be too much longer.

Joe Russo was noncommittal when ComicBook.com asked him about the trailer at D23 earlier this year.

" You know, all I can say is that when the footage comes out we want it to be exactly right, "Russo said, as seen in the video above. "So we are taking our time and working on that footage because, as you can imagine, the levels of visual effects in these movies are unprecedented and there are certain things in this footage at Comic-Con that works specifically for a Comic-Con audience . But when we go wide, we have to make sure that footage works for a wide audience.

"So we're hard at work on that right now," Russo continued. "I'm not going to give a timeline on it because I want to surprise people but, you know, hopefully, they're patient with us."