Infections continue to rise in Turkey amid relaxed measures 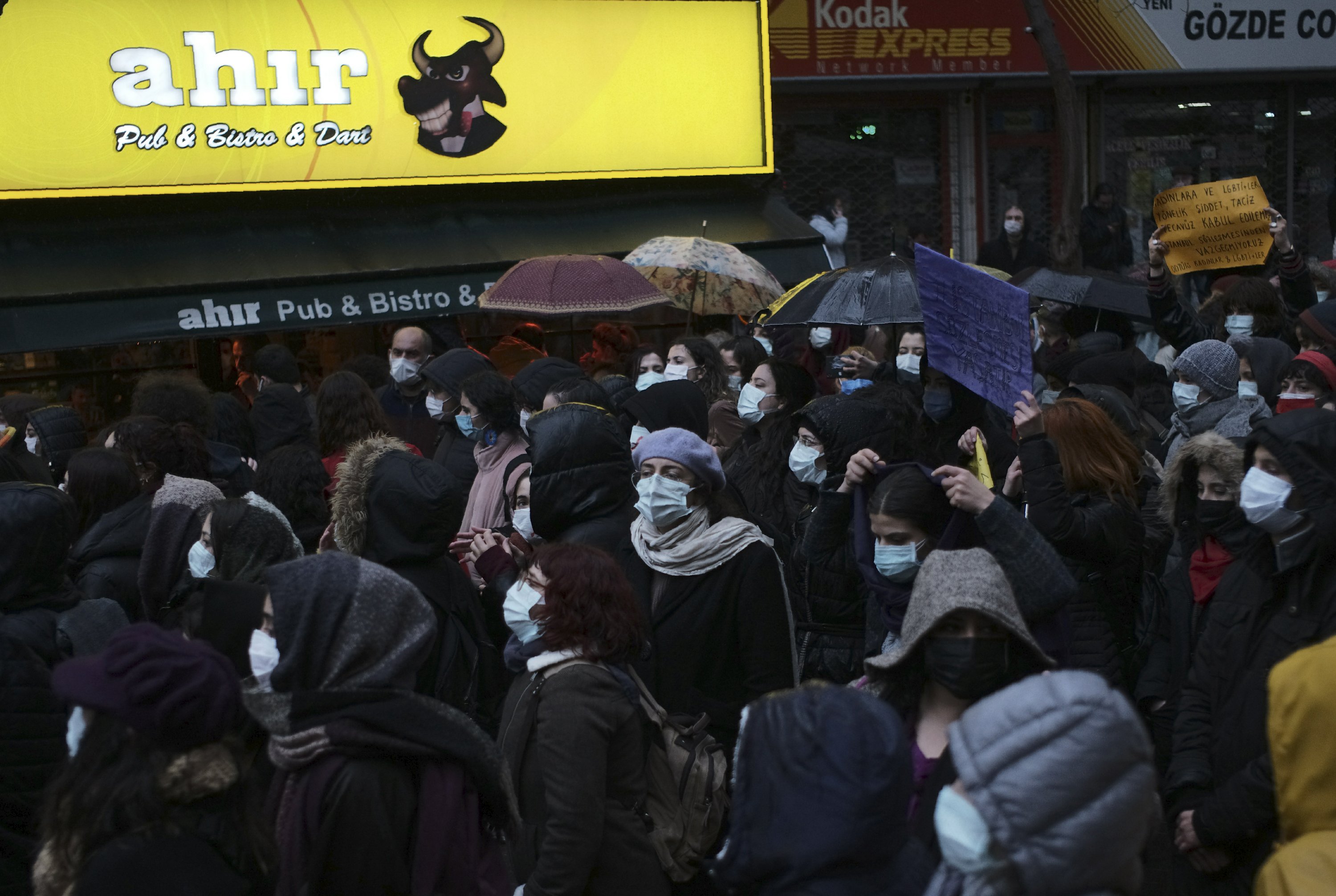 The country’s official death toll in the pandemic rose to 30,061 on Sunday, when the government reported 102 new deaths. Daily deaths had dropped to an average of 65 in the previous two weeks.

Statistics from the Ministry of Health released Saturday night showed the infection rate at more than 251 cases per 100,000 in Istanbul, the country’s largest city, 41% more than last week. That means around 40,000 new infections in Istanbul alone, which has quadrupled from the figures first released six weeks ago.

The government has divided its 81 provinces into four risk categories and said it would evaluate “controlled normalization” efforts at the local level every two weeks. The latest figures show that many cities are becoming “very high risk” or “high risk”.

Turkey’s president announced this week that relaxed restrictions, such as restaurant meals and reduced curfews, would continue “for longer” despite rising infections, but said more measures could be taken again. hard.

The seven-day average of infections nationwide has risen to more than 19,000, reaching the daily rates last seen in December. The number of patients in intensive care and deceased is also increasing.

Facing an economic downturn, the government has come under pressure from business owners to resume operations during the pandemic.