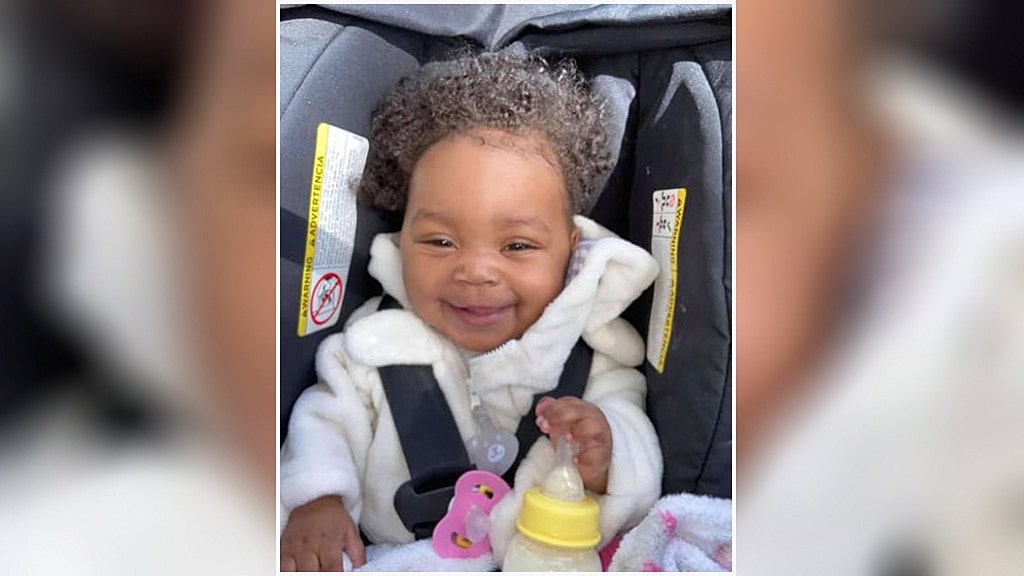 A 10-month-old girl was shot in the shoulder on the Chicago Express on Monday morning, injuring her severely.

According to reports, Ny’ori Askew was shot on the Bishop Ford Expressway on the city’s South Side when he was in the back of a vehicle.

Her mother, 17, was in the front seat, Fox 32 Chicago reported. A 21-year-old man was behind the wheel. She is reportedly the mother’s lover.

3 AM SHOT in CHICAGO, SUSPECTS in CUSTODY: POLICE

Ten-month-old Nyory Askev was seriously injured after being hit by a bullet on the Chicago Expressway on Monday.
(I’m telling you, don’t shoot)

“It’s continuing non-stop,” Ny’ori’s great aunt Tiara Smums told reporters at the hospital. “He hasn’t even made 1 yet.”

“It’s ridiculous that we have to ask someone to come forward to shoot a child,” she said. “Everyone should stop violence.”

CHICAGO MOM WHOSE 7-MONTH-OLD was designed based on a shoe designed by Saul: ‘yourself’ or ‘stop’ Sholay

Scott said he wanted the shooter to know that “we are looking for you and, according to the station, we are applying $ 10,000 to your arrest.”

In the last two months, eight children under 5 have been shot in Chicago, the station reported.

“Initial reports suggest that the victim was traveling on the expressway at one location,” police said.

He said there have been 65 shootings on the Chicago-area expressway this year, nearly double the number of shootings during the same period last year.