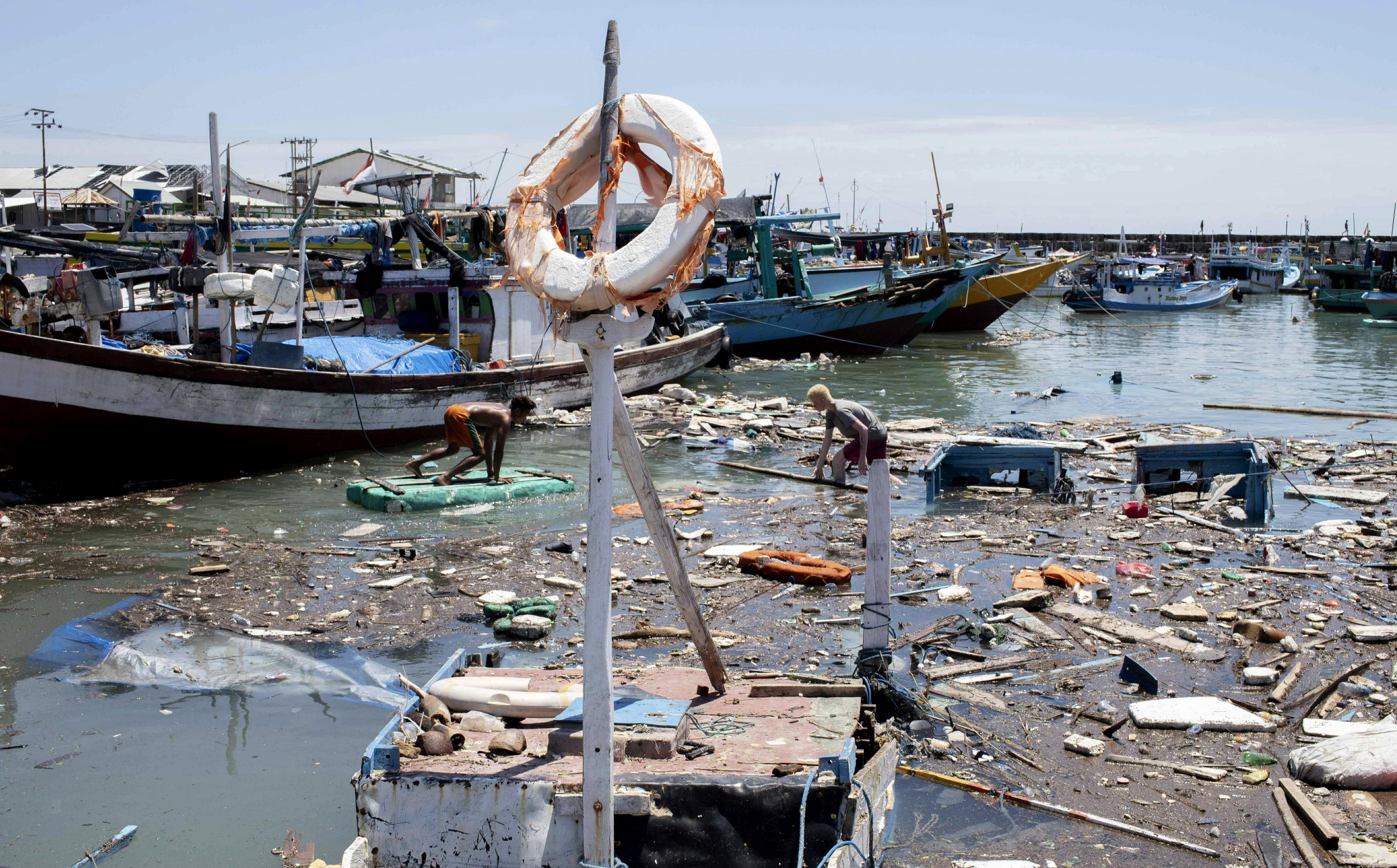 LEMBATA, Indonesia (AP) – The death toll from landslides in eastern Indonesia rose to 126 and scores are still missing, authorities said Wednesday, as rain continued to hit the region and make a search difficult.

The East Flores district on Adonara Island suffered the greatest losses with 67 bodies recovered so far and six missing. Mud fell from the surrounding hills early Sunday, trapping people in their sleep. Some were washed away by flash floods after night rains caused rivers to overflow.

On the nearby island of Lembata, the downpour caused by tropical cyclone Seroja sent solidified lava from a volcanic eruption in November that collapsed in more than a dozen villages, killing at least 28 and leaving 44 missing, according to the National Agency for Disaster Mitigation.

Hundreds of police officers, soldiers and residents dug through the rubble with their bare hands, shovels and hoes in search of the buried. On Tuesday, family members lamented seeing rescuers remove a mud-covered body, place it on a bamboo stretcher and carry it to burial.

In total, landslides and floods have killed at least 126 people on various Indonesian islands, as well as 27 people in neighboring East Timor. Thousands of homes have been damaged and thousands of people have been displaced by the weather, which is expected to continue until at least Friday as the storm moves south toward Australia.

Rescue efforts were hampered by the rains and the remoteness of the area, where roads and bridges were damaged in many places.

Rescue personnel with bulldozers and tons of food and medicine were being deployed from the city of Makassar on the island of Sulawesi, but were hampered by a lack of shipping. The head of the National Agency for Disaster Mitigation, Doni Monardo, called on the private sector to support the relief efforts.

Three helicopters began arriving in isolated areas of the islands on Tuesday, and President Joko Widodo held a cabinet meeting in Jakarta to speed up the operation.