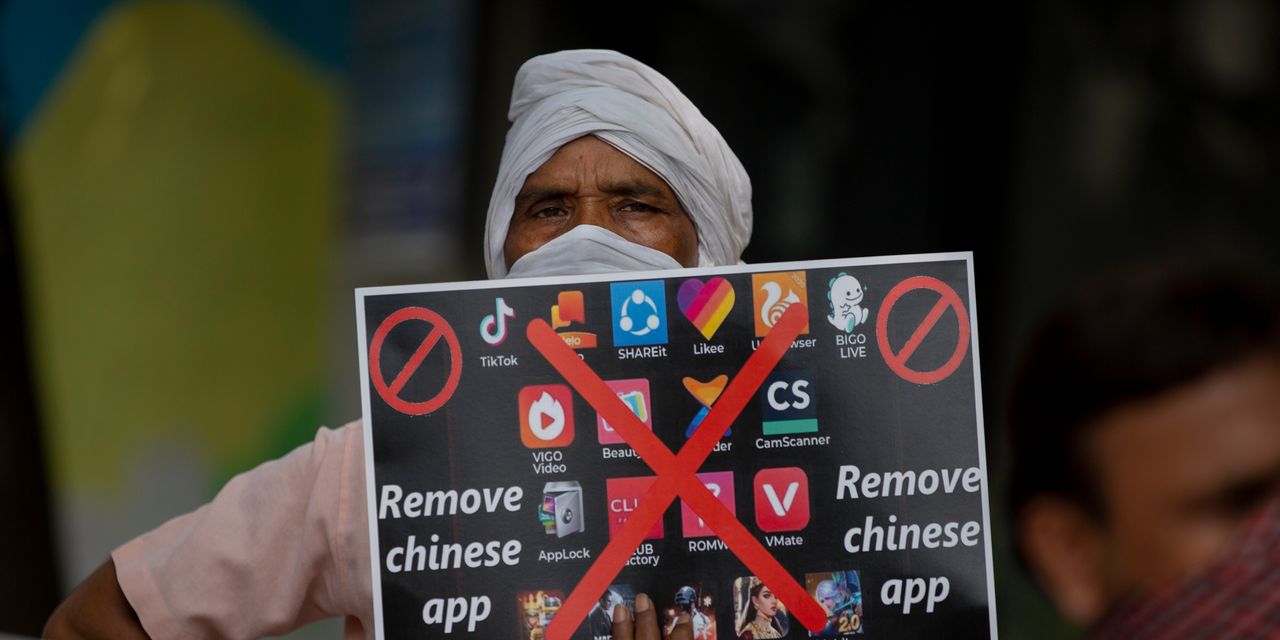 NEW DELHI: India intends to ban Chinese apps to show its willingness to dismantle important economic ties between the two countries to pressure Beijing to back down on a border dispute, Indian officials and analysts say.

But other steps to reverse economic integration would be at least as painful for India as China.