Home / World / Given the opportunity, we will sacrifice all our children for the country, says that Jawan's family died in Pulwama

Given the opportunity, we will sacrifice all our children for the country, says that Jawan's family died in Pulwama 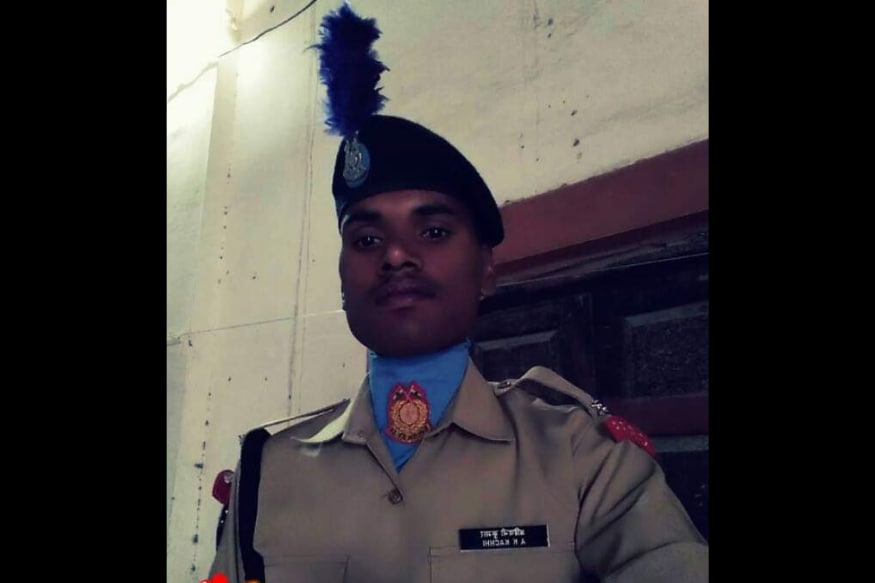 Bhopal: One day after more than 40 Central Reserve Police (CRPF) personnel were killed in the deadliest terrorist attack against security forces in Jammu and Kashmir, a bit of pessimism looms over Jabalpur, the hometown of Ashwini Kachhi, who was killed on Thursday.

Ashwani, a native of the Kudawal Sihora village of Jabalpur in Madhya Pradhesh, was part of the troop of security personnel killed after a lone terrorist drove a vehicle loaded with explosives near a CRPF convoy and detonated it in the road, around 20 km from the state capital of Srinagar.

"We are sad but also proud of their martyrdom," a relative told News18. One of his uncles also revealed that more than three dozen young people from the village are serving in the armed forces. "Given the opportunity, we will sacrifice all our children for the country," he said.
The jawan's father, however, waits for the moment when his son's death is avenged. "We want the country to avenge the death of children like Ashwin and retaliate against Pakistan," he said, holding back the tears.

Condoning the death of Aswani, Chief Minister Kamal Nath announced the ex gratia of Rs 1 crore, along with a house and a government post for relatives.

The CM had previously written a tribute and called Pulwama's attack "cowardly and highly condemnable."

The Pakistan-based militant group Jaish-e-Mohammed took responsibility for the attack. The attack was carried out by Adil Ahmad Dar, a local recruiting fighter from the Pulwama district of south Kashmir. Minutes after the attack, a video was published that showed Adil delivering his will and a photograph of him surrounded by weapons and grenades.

Catch the biggest news creators and the biggest news groups on CNN-News18, your favorite English TV news channel. Keep watching CNN-News18 at only 50 Paise per month. Contact your cable / DTH operator now!
* A rental / capacity fee of Rs.130 / – may apply as charged by the cable operator / DTH. ** GST extra.