India suspects China could be behind major blackout in Mumbai 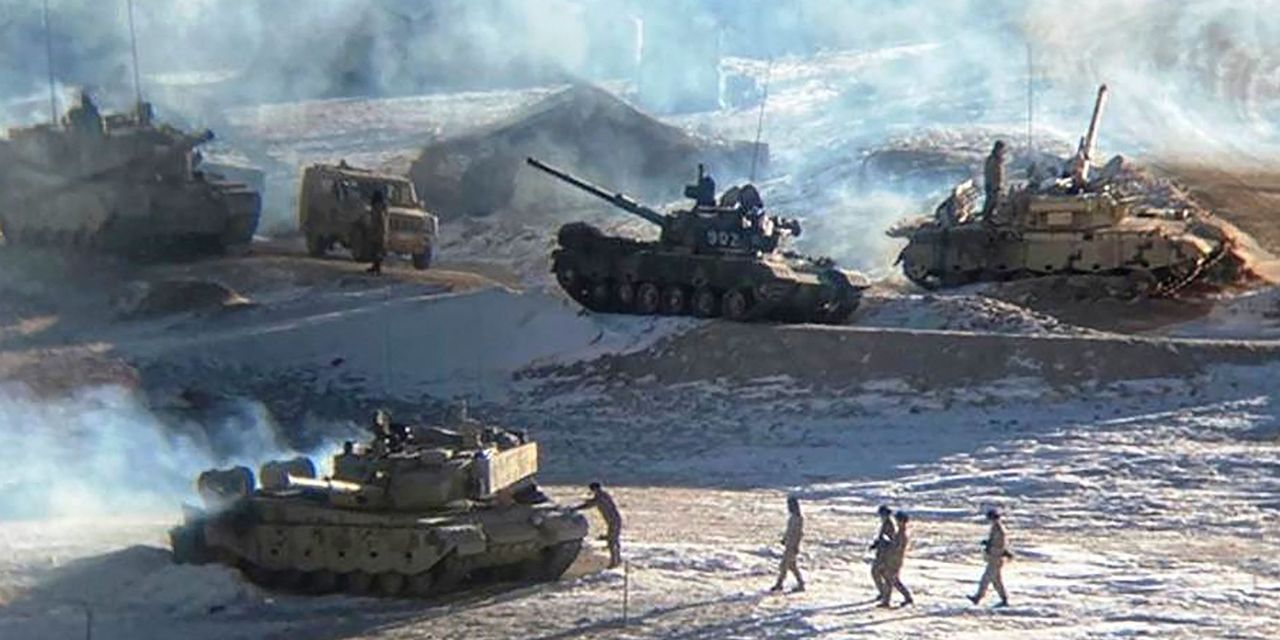 NEW DELHI – Indian officials are investigating whether China’s cyberattacks could have been behind a blackout in Mumbai last year.

State officials in Maharashtra, of which Mumbai is the capital, said Monday that an initial investigation by its cyber department found evidence that China may have been behind a blackout that left millions without power in October.

It was the worst blackout in decades in India’s financial capital, stopping trains and prompting hospitals to switch to diesel generators. The megacity has long prided itself on being one of the few cities in India with uninterrupted power supply, even as most of the country struggles with regular blackouts.

Anil Deshmukh, the state interior minister, said officials were investigating a possible connection between the blackout and an increase in cyberattacks on the servers of state energy companies. He did not single out China, but said investigators had found evidence of more than a dozen Trojan horse attacks, as well as suspicious data transfers to the servers of state power companies.

“There were attempts to log into our servers from abroad,” said Mr. Deshmukh. “We will investigate further.”