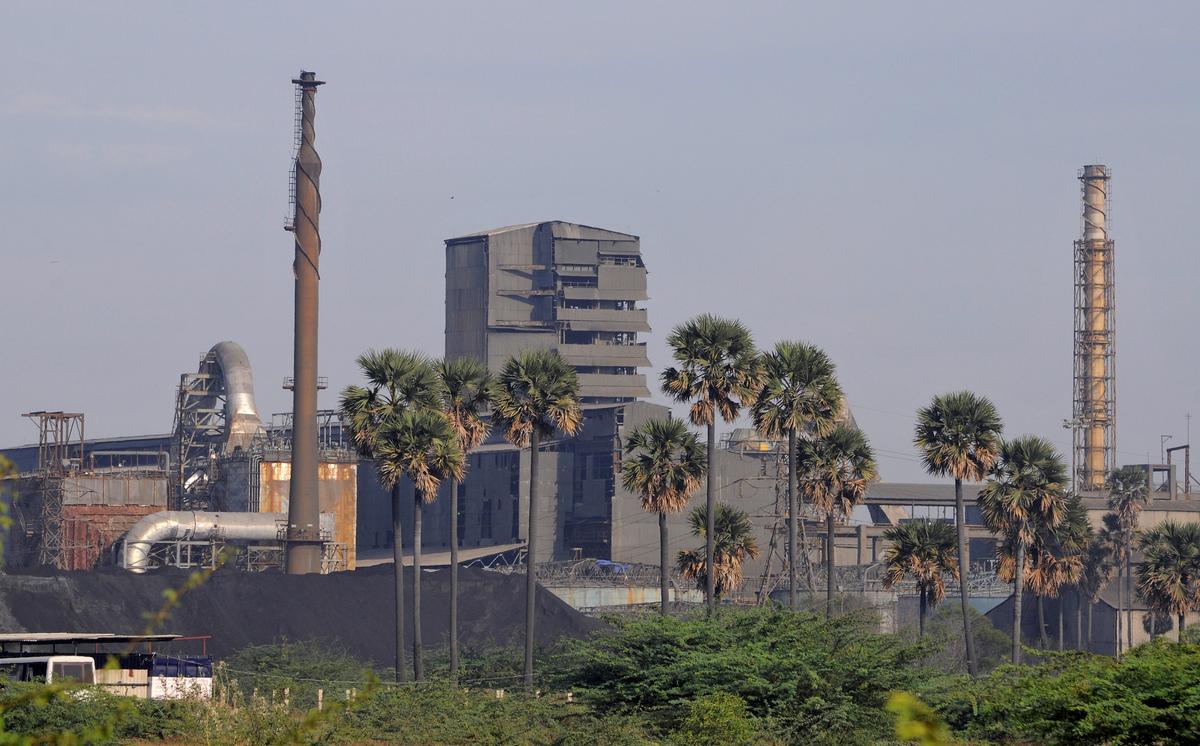 THOOTHUKUDI, India (Reuters) – An Indian state on Monday ordered the permanent closure of a copper smelter operated by Vedanta Resources, which is listed in London, after 13 people protested to demand its closure for environmental concerns that were killed last week.

PHOTO OF THE FILE: A general view shows the copper plant of Sterlite Industries Ltd, a unit of Vedanta Resources based in London, in Tuticorin, in the state of Tamil Nadu, south of India, on April 5, 2013. REUTERS / Stringer / File Photo

"We have made the decision to permanently close the plant and today we issue government orders to do the same," said Edappadi K Palaniswami, prime minister of the southern state of Tamil Nadu, in a statement. after meeting with officials, including the pollution department.

Residents and environmental activists have long demanded the closure of the copper smelter, the second largest in India with an annual production of more than 400,000 tons, citing air and water pollution.

Vedanta has denied the accusations of contamination.

The head of its copper business in India, P. Ramnath, told Reuters on Friday that the company would legally fight any attempt to close the plant and that it aimed to "build bridges" with the community.

The plant, in the coastal town of Thoothukudi, has been closed since late March for maintenance and until its license is renewed, even when the residents continued largely with peaceful protests demanding it be closed forever.

The opposition intensified on Tuesday when thousands of people marched to a government office on the 100th day of the protest. Ten people died in the police shooting that day; three more died in later days.

Vedanta says it has already evacuated some 3,500 employees from the plant site due to stress.

(This story was re-sent to correct the number in the last line, add the word discarded in paragraph one)