India bans TikTok, WeChat and dozens of other Chinese apps 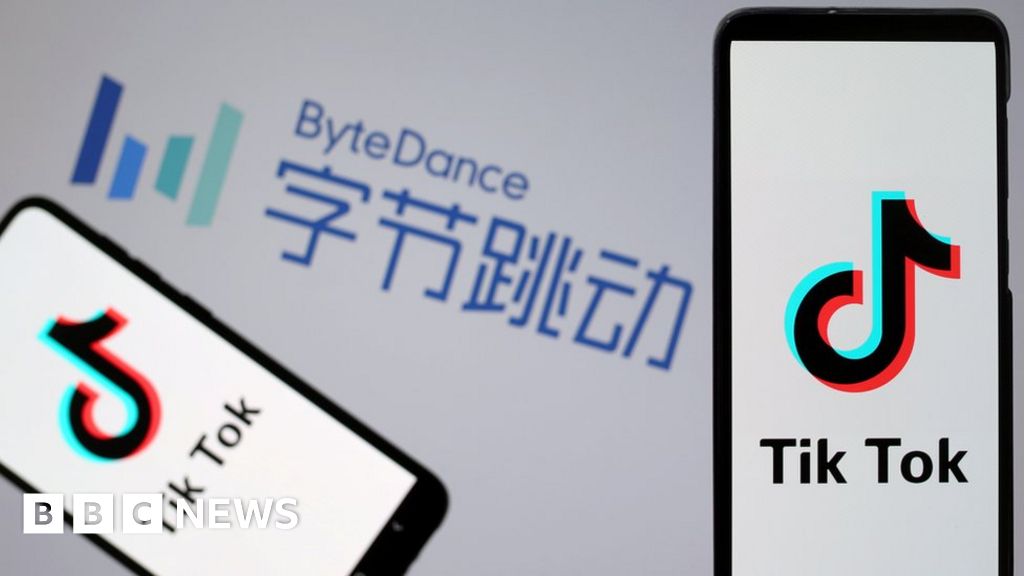 The Indian government has banned TikTok and dozens more Chinese apps that it says are a danger to the country.

In a statement, he said the applications were “detrimental to India’s sovereignty and integrity, India’s defense, state security and public order.”

In total, 59 different apps were banned, including the popular WeChat messaging app.

It follows weeks of mounting tensions along the disputed border between the two countries.

Both India and China deployed more troops in the Ladakh region in June, and minor clashes left at least 20 Indian soldiers dead.

Satellite images also appear to show that China has built new structures overlooking the border region of the Himalayas.

India’s Ministry of Information Technology said it was banning the 59 Chinese apps after receiving “many complaints from various sources” about apps that were “stealing and surreptitiously transmitting user data in an unauthorized manner.”

“The collection of this data, its extraction and profiling by elements hostile to national security and the defense of India, which ultimately affects the sovereignty and integrity of India, is a matter of deep and immediate concern that requires emergency measures, “the ministry said. said.

TikTok’s parent company, ByteDance, is based in Beijing and the app became popular in the Chinese market before spreading across the globe.

As it grew in popularity, it faced allegations of links to the Chinese state and of sending user data to China. Many of its strongest critics are in the United States, including some US senators who have called for an investigation into the company.