Independent panel says China and WHO gradually include Kovid-19 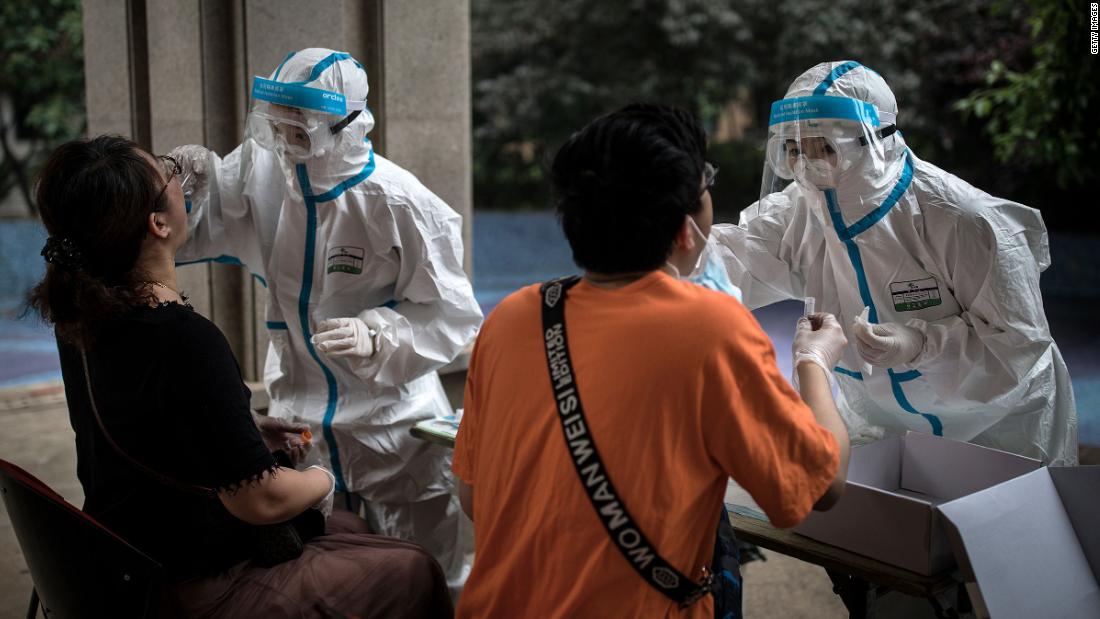 In its second interim report, the Switzerland-based Independent Panel for Pandemic Preparedness and Response determined that Beijing may be more vigorous in implementing public health measures when cases are detected in Hubei province’s Wuhan city.

“It is clear that public health measures can be implemented more forcefully by local and national health authorities in China in January (2020),” the report said.

The first case in Wuhan occurred between December 12 and December 29, 2019, according to city officials. Cases were not reported to the WHO until 31 December. By January 23, 2020, Wuhan went into lockdown, by then the virus had spread to Japan, South Korea, Thailand and the United States.

Several countries, most commonly the US and Australia, have accused Beijing of reducing the severity of the outbreak during its early stages and preventing an effective response until it was too late.

The independent panel, headed by former New Zealand Prime Minister Helen Clarke and former Liberian President Ellen Johnson Sirleaf, also criticized the WHO for delaying ringing the alarm, and called for reform of the UN agency.

Despite being conscious of matters by the end of December, 2019, the WHO did not call its Emergency Committee until January 22, 2020 – and then waited until January 30 before declaring an international emergency.

The report states that it is unclear why the committee did not meet until the third week of January, nor is it clear why the declaration of a public health emergency of international concern could not be agreed.

The report also noted that the outbreak was not declared an epidemic until March 11, 2020, after some health experts and media outlets had already started adopting the term. By that time, there were already 118,000 cases and more than 4,000 deaths worldwide.

The report stated, “However, the term pandemic has neither been used nor used in the International Health Regulations (2005).”

It concluded that the WHO has “underestimated the work expected of it.” The WHO has the power to “validly limit” reports of disease outbreaks for epidemic potential, or to provide assistance in local areas.

The international community needs to achieve a “global reset” of how it deals with the epidemic, said the review panel, which is scheduled to present a final report to the World Health Assembly in May.