In Nigeria, the largest schoolgirl kidnapping in history, shooting, screaming and family anguish 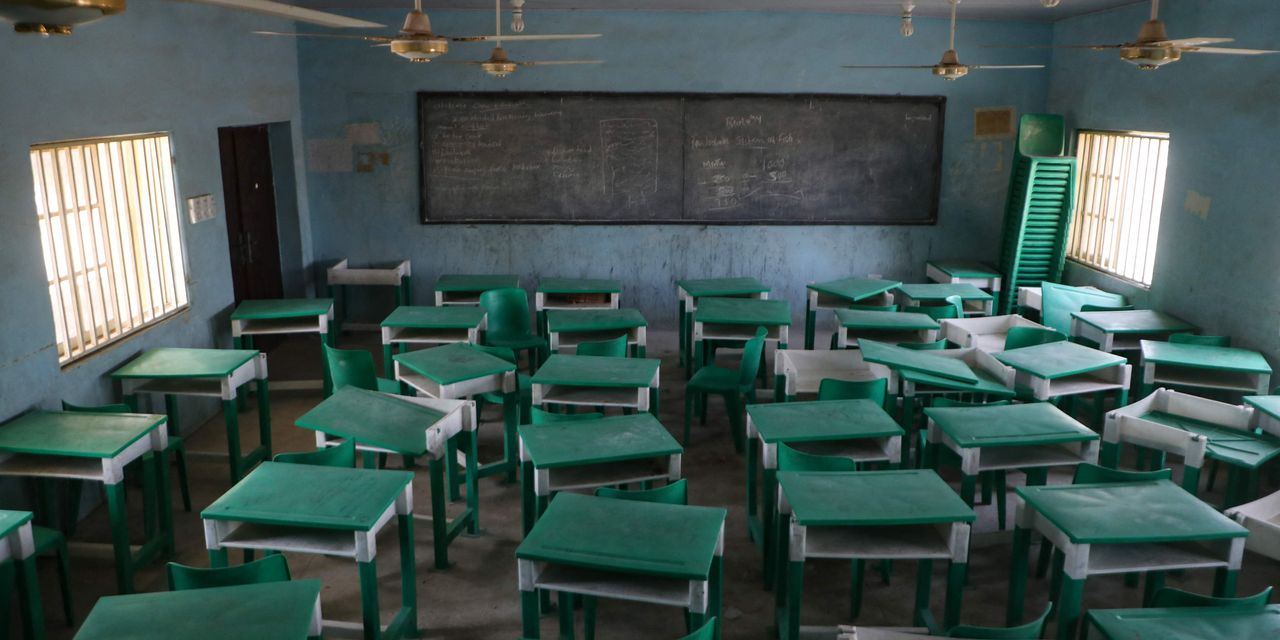 JANGEBE, Nigeria: Suwaida Sani was one of the lucky few.

When dozens of heavily armed men stormed the doors of their boarding school and threw bullets into the air in the early hours of Friday morning, they demanded that all the students enter the courtyard or be shot.

Suwaida ran in the other direction, crouched under a mosquito net and shivering as the flashlight beams traced the wall above her head. When the 13-year-old girl came out of hiding the next morning, gunmen had kidnapped more than 300 of her 11-17-year-old schoolmates and taken them to a nearby forest. It was the largest kidnapping of schoolchildren in the history of a country where this type of kidnapping is increasingly familiar.

“They were looking for someone in hiding, but thank God they didn’t see me,” Suwaida said, sitting safely between her parents in the living room of their one-story home. “So many of my friends have been kidnapped that I can’t even count the number,” she said through tears. “May God forgive you.”

The kidnapping of the Government Girls’ Secondary School in the small town of Jangebe is the second in just over a week in northwestern Nigeria where an increase in armed militancy has led to worsening security and where the kidnapping to ask for ransom has become lucrative. industry.