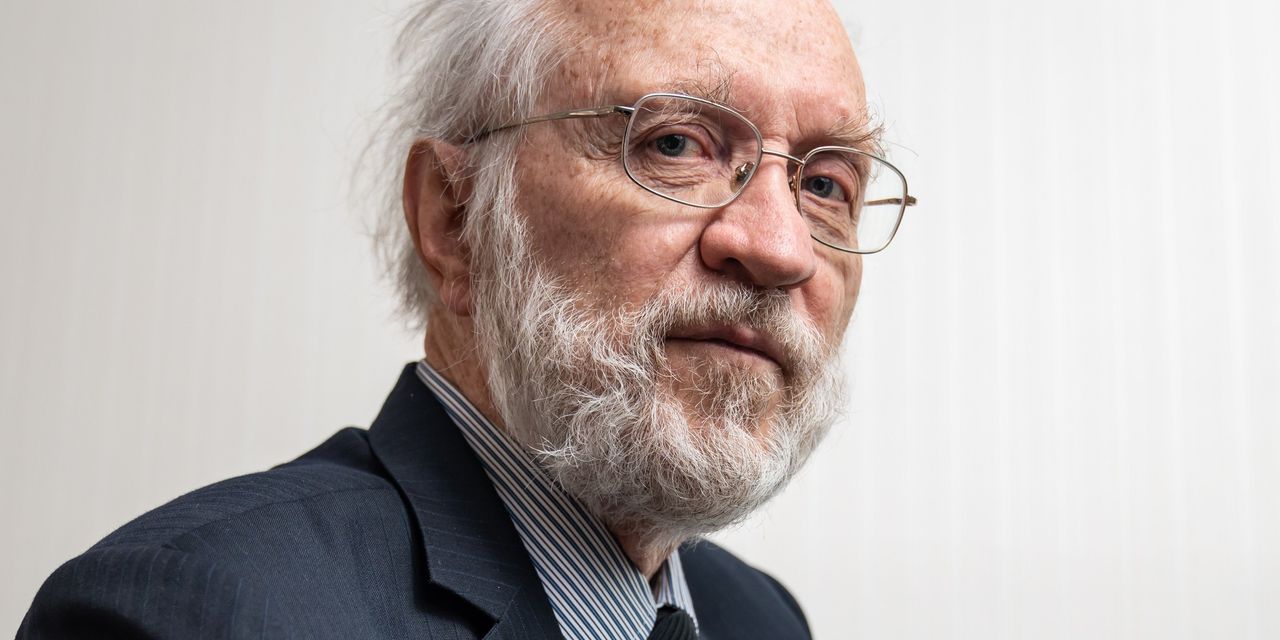 Hong Kong – In the 1960s, John Clancy was sent from a small town in New York State to Hong Kong, a priest for the city’s working poor. He stayed and eventually transformed himself into an advocate for the city’s powerless people.

More than half a century later, the lawyer faces years in prison for his role in the pro-democracy movement in his adopted home.

Mr Clancy was one of dozens of activists arrested during last week’s round of opposition figures – Beijing enacted a national security law on Hong Kong six months ago. The police accused those people of vandalizing them after holding an informal primary election last year as part of a plan to get a legislative majority and derail government policy.

During an interview in his office in Hong Kong, Mr Clancy, 79, confirmed that he was arrested because he served as treasurer for the pro-democracy group that helped organize the primaries. Now a lawyer, Mr. Clancy is the first American detained under the new law, underlining its wide reach and the will of the authorities, doing it on locals and foreigners alike.

Police seized his American passport after his arrest, Mr. Clancy said, although he believes he does not deserve any special treatment as a US citizen. A spokesman for the US consulate declined to comment on his case, citing privacy laws. A spokesman for the Hong Kong government cited previous statements saying that the city would protect national security and “would not tolerate any crime of sabotage.”