In early foreign policy tests, Biden faces the world as it is 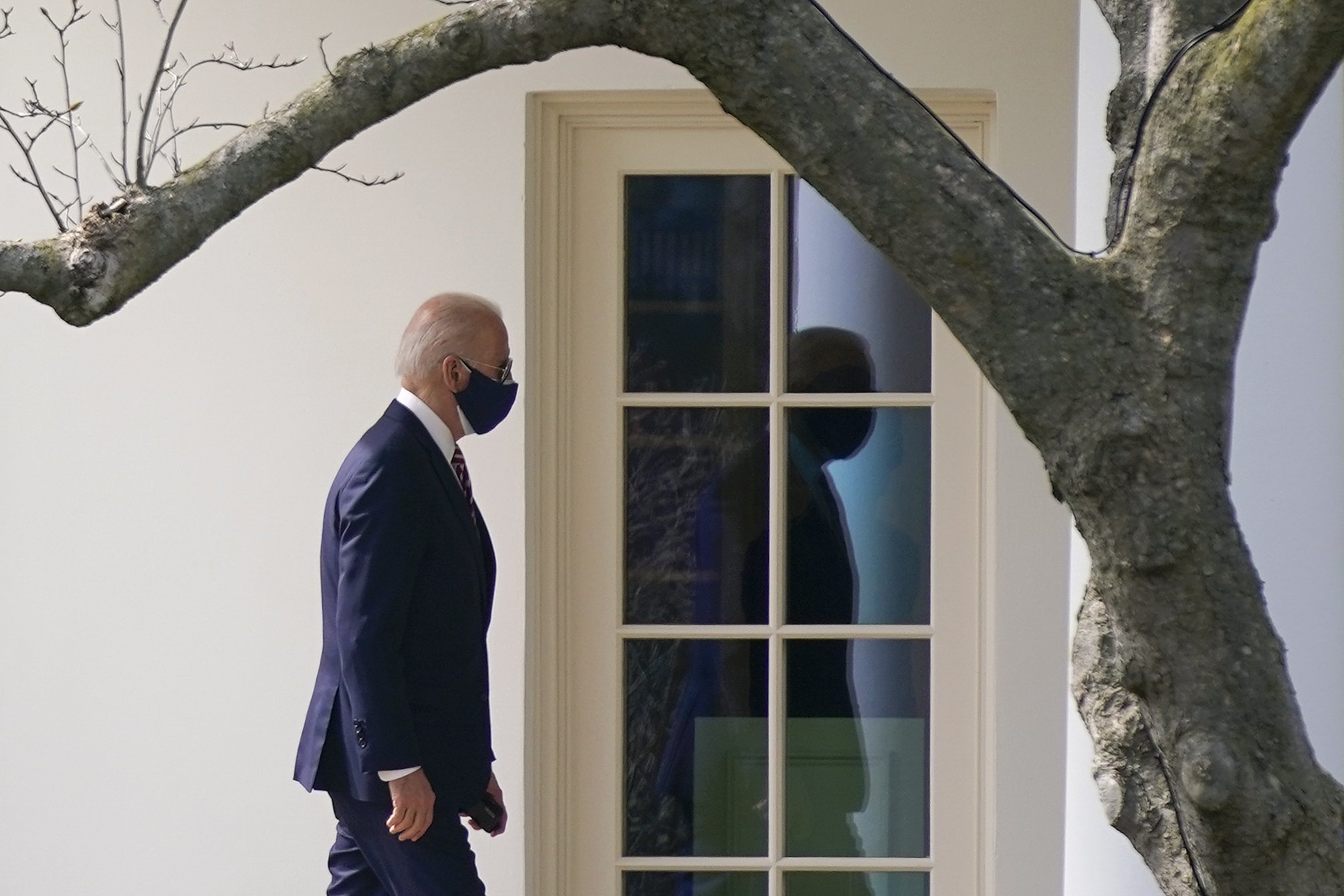 WASHINGTON (AP) – President Joe Biden, in his early days in office, promised a dramatic reordering of America’s foreign policy from its predecessor. However, on some of the more difficult issues, he has shown a preference for using the scalpel over the mallet as he implements his own agenda and tries to move away from Trumpism.

The initial preference for caution and incrementalism comes as Biden has repeatedly stated that “America is back.” But in early foreign policy tests, Biden has shown, as many of his predecessors have experienced, that a departure from the former commander-in-chief’s policies is easier said than done.

“President X is almost always different from candidate X,” said Michael Green, who served as a senior National Security Council official in the George W. Bush administration. “It’s just a question of how long it takes for reality to splash them with cold water.”

As a candidate, Biden called Saudi Arabia a “pariah.” He promised to be tough on Russian autocrat Vladimir Putin. And he promised to take a radically different approach to China than Trump.

But early in his presidency, Biden’s foreign policy decisions have often reflected more realism than optimism: a commander-in-chief approaching the world as it is to the candidate who spoke idealistically about using American power to reshape. the world.

To be sure, Biden has started to deliver on his campaign promises by working to rebuild coalitions with allies that were often neglected by Donald Trump, particularly when it comes to dealing with China, as well as defending democracy, said Green, a senior vice president. President for Asia and Japan Chair of the Center for Strategic and International Studies.

He sent Secretary of State Antony Blinken and Secretary of Defense Lloyd Austin to meet with Pacific allies Japan and South Korea for four days of talks. which started on monday. Austin then heads to India to meet with his counterpart, while Blinken and national security adviser Jake Sullivan meet with senior Chinese officials in Anchorage on Thursday.

Biden also rejoined the Paris climate accord and signaled to Iran his willingness to re-enter the 2015 nuclear deal, both pacts scrapped by Trump.

But critics, and some allies, point to his decision to refuse to sanction the crown prince of Saudi Arabia, Mohammad bin Salman., for the murder of a Saudi journalist based in the United States. And while his administration recently imposed sanctions on top Russian officials for the poisoning and imprisonment of an opposition leader, lawmakers on both sides of the aisle say they want him to crack down on officials closest to Putin’s inner circle.

He also notably refused to rescind hundreds of billions of dollars in tariffs imposed by Trump on China or to express interest in derailing Trump’s efforts to remove Chinese telecommunications companies from the New York Stock Exchange, or lifting Trump’s bans. to Chinese applications.

Sullivan rejects the notion that Biden’s foreign policy approach has been shaped by his candidacy. He noted that Biden has recalibrated the relationship with the Saudis by ending US support for the Saudi-led five-year military offensive in Yemen. Biden has also clashed with Russia over the imprisonment of opposition leader Alexi Navalny, Russia’s alleged involvement in a massive cyber espionage campaign, and reports of Russian bounty on US troops in Afghanistan.

“The president is the utmost optimist,” Sullivan told reporters shortly after Biden met virtually on Friday with other leaders of the Indo-Pacific-focused “Quad” group that includes Australia, India and Japan. Sullivan added: “At the end of the day, your metric is what is going to advance American interests and values.”

Still, the realistic versus optimistic dilemma Biden has faced is remarkable.

In the campaign, Biden spoke about making Saudi Arabia “pay the price” for human rights abuses and “effectively turning them into the pariahs that they are.”

A recently released unclassified US intelligence report determined that the Saudi crown prince likely approved of the gruesome murder of American journalist and resident Jamal Khashoggi. But Biden refused to take action against the prince for fear of alienating the man who is expected to one day rule the kingdom that the United States sees as a critical counterweight in the region to Iran.

Human rights activist Bill Browder said that Biden’s decision not to hit the crown prince with the Magnitsky Act, an Obama-era legislation that authorizes the US government to sanction those it considers human rights violators Freezing their assets and banning them from entering the US sent the wrong message not just to the Saudis but to autocrats around the world.

“I can’t think of a bigger, more self-defeating foreign policy test for the Biden administration than this first test,” said Browder, who was a key champion in passing the Magnitsky legislation.

Biden during the campaign described Russia as the “greatest threat” to US security and alliances, and disparaged Trump for his welcoming relationship with Putin.

But when the Treasury Department earlier this month ordered sanctions against several senior Russian officials and added a government research institute and 13 companies to the U.S. list for export restrictions for Navalny’s poisoning and imprisonment, including some Allies suggested that Biden should go further.

“There is still a lot of work to do to restrict the ability of corrupt Russian actors to continue accessing the US financial system, and I hope the administration will take additional steps to strengthen our financial defenses against Russian dirty money,” said Senator Robert Menéndez, Democratic chairman of the Senate Foreign Relations Committee.

Republicans have criticized that Biden is not doing enough to stop a gas pipeline to Europe that many believe will give Russia a tool of political influence over energy-dependent Central and Eastern European nations. They note that Biden has made no move beyond what the Trump administration took in its final months to try to thwart the Nord Stream 2 pipeline from northern Russia to Germany led by the Russian state gas company Gazprom.

“We are deeply concerned that the administration’s strong statements against the pipeline are not being matched by equally strong actions,” said Texas Rep. Michael McCaul, the highest-ranking Republican on the House Foreign Affairs Committee. .

But with Biden looking to repair the relationship between the United States and Germany, one strained by Trump, pushing too hard on the pipeline could prove difficult.

In China, Biden has been lucid in seeing Beijing as America’s most important competitor.

Last month, he announced a Pentagon review of China’s national security strategy as part of his push to recalibrate the United States’ approach to Beijing.

In almost every one of his calls to other heads of state, Biden has inevitably voiced his concerns about China as a competitor and called for a coalition to be formed to stop Beijing’s growing economic influence.

He promised a different approach than Trump, who regularly blamed the virus on China and derisively referred to it using xenophobic language. But Biden has remarkably clung to the former Republican president’s tariffs on Chinese aluminum and other products, at least for now.

Green said harsh campaign rhetoric toward adversaries like China and Russia and tough allies like Saudi Arabia followed by a measured approach once in office may have been “a bit calculated” and could benefit Biden in the long run. .

“I think in practice, when you campaign with tough poetry, the prose of the government becomes easier,” Green said. “You want to enter into these tough relations with China, with Russia, Iran and with the Saudis, it sounds a bit scary, being a bit harsh.”