In Covid-19 Diplomacy, India Emerges as a Vaccine Superpower 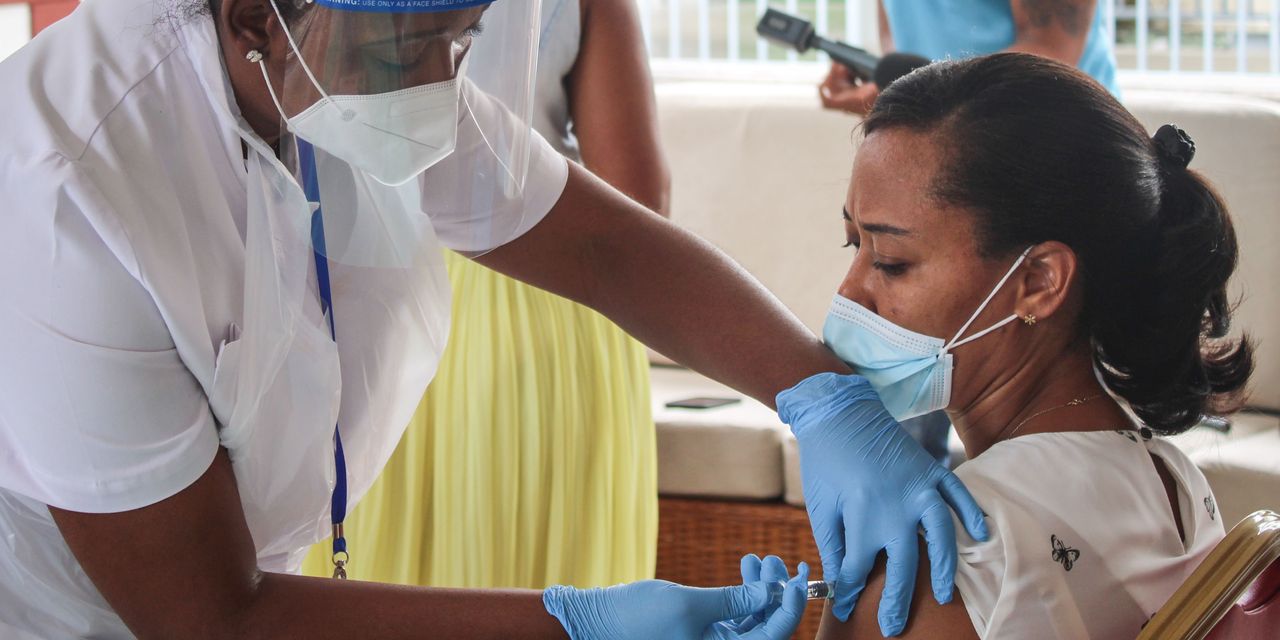 NEW DELHI – When an Indian Navy plane landed in the archipelago nation of Seychelles last month, the country’s foreign minister and other senior officials lined the tarmac to receive their precious cargo – 50,000 doses of the Indian-made AstraZeneca coronavirus vaccine.

Two weeks earlier, the Indian Ocean island nation (total population 98,000) received a separate shipment of 50,000 doses of the China-made Sinopharm coronavirus vaccine, which seeks to make strategic advances in a region that India has long considered. as part of its sphere. of influence.

Covid-19 vaccines are becoming a major form of diplomatic currency around the world, as nations compete for the benefits of soft power. China and Russia are promoting their own vaccines, as are Western drug companies.

Now India, a pharmaceutical giant that made about 60% of the world’s vaccines before the pandemic, is joining the fray, seeking to strengthen ties and expand its influence in its neighborhood and beyond.

Beijing has for years sought to deflect India’s efforts to establish a military outpost in the Seychelles that would allow New Delhi to control Chinese naval and civilian vessels in the area. India has worked to mitigate Chinese intrusions and helped build a network of coastal radar stations.