In California, older adults may be in line to receive coronovirus vaccines 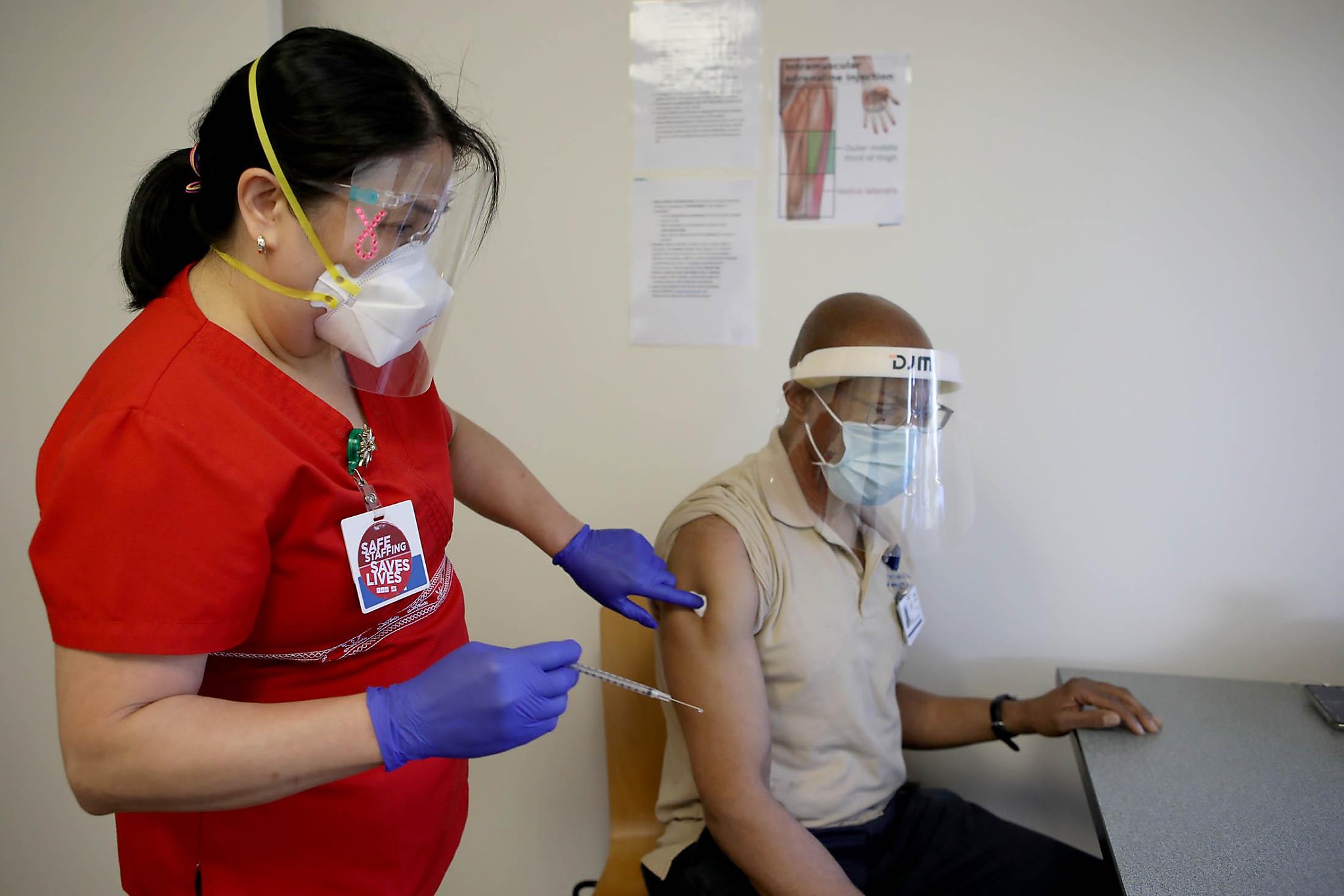 The next group in California to receive coronovirus vaccines may include older adults, under a new proposal that is the state vaccine advisor to be considered on Wednesday.

People over the age of 75 and those between 65 and 74 years of age are being covered in health conditions, including about 15 million in California for post-vaccination treatment of health care workers and long-term care facility residents Can be in the next line.

Previously, the state’s Vaccine Advisory Committees were considering only the necessary employees for this next group, such as teachers, grocery store employees, and firefighters. If the state includes older adults, it will reflect recommendations made by the US Centers for Disease Control and Prevention Advisory Committee last weekend.

The proposal has not yet been approved by vaccine committees that make recommendations to the state to prioritize vaccination. One of the committees, the Draft Guidelines Working Group, is scheduled to meet on 30 December so that the matter can be further discussed and then sent its recommendations to the state. The state expects who is in the next group within a week, California Health and Human Services Secretary Mark Gali said Tuesday.

Older adults are at greater risk of dying or becoming seriously ill with COVID-19 than younger adults. According to CDC data, the death rate of people aged 65 to 74 is 90 times higher than the age group of 18 to 29 years. This is 220 times higher for people between 5 and 757 than in 1 to 29, and 730 times more for older people 5 and older.

California is currently vaccinating about 2.4 million people in the first priority group, or Phase 1A, which provide health care workers and residents and employees at long-term care facilities. The next group, Phase 1B – the group that would likely include essential workers and potential seniors – would likely be vaccinated in January and February, according to estimates by federal health officials.

Phase 1B can be divided into two levels. The first may include 1.4 million education and child care workers including teachers, 1.1 million emergency service workers, 3.4 million food and agricultural workers including grocery store workers and 2.6 million people who are 75 or older. The second tier may include half a million critical manufacturing workers, 2.1 million facilities and services workers, 1.1 million transportation and logistics workers, 300,000 people who are homeless or homeless and 2.5 million people between the ages of 65 and 74.

Dr. Oliver Brooks, co-chairman of the Drafting Guidelines Workgroup, “We don’t have enough vaccines, so we’ll have to make tough choices.”

State Health Officer Dr. Erica Pan said on Wednesday that more than 120,000 people have been vaccinated in California so far.