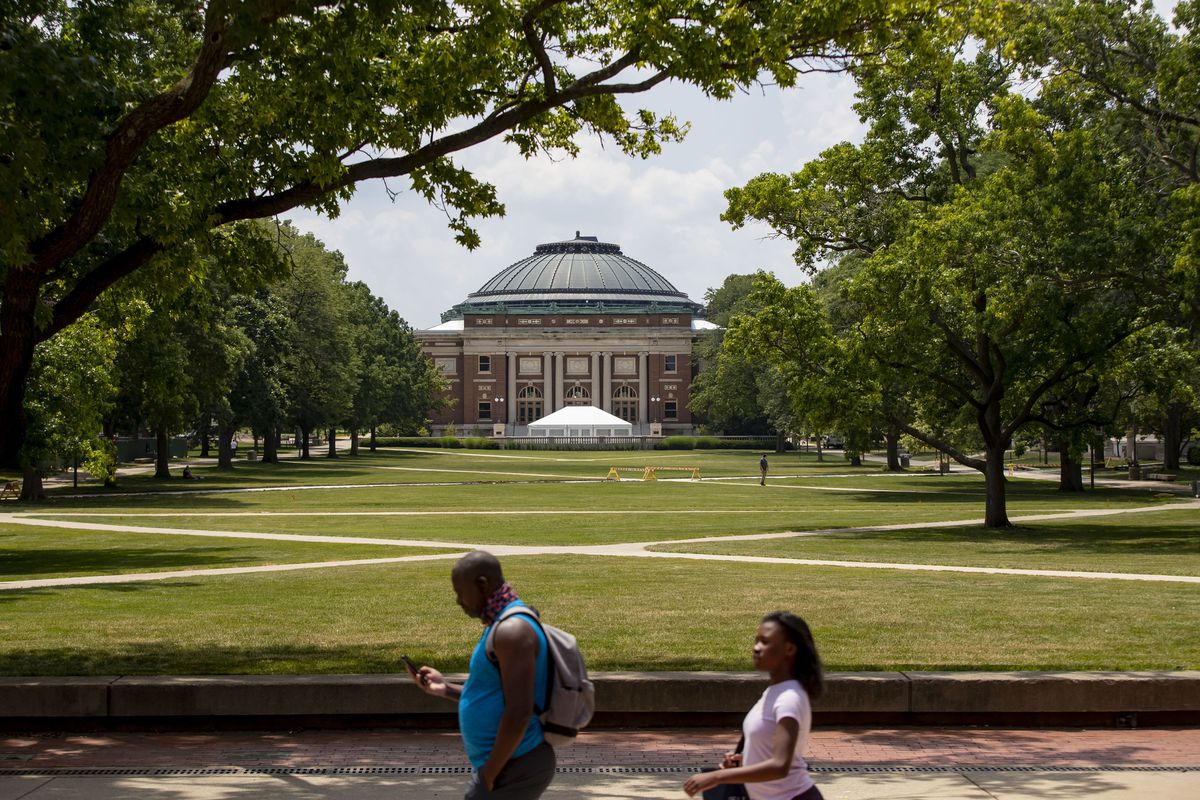 A DePaul spokeswoman said she “had no other public information to provide” about the student who, according to the court filing, was denied entry after arriving on July 8. The student, according to the presentation, “was unable to enter the country at the San Francisco airport because she had not yet registered for classes and, therefore, was unable to establish that at least some of her courses would be in person.”