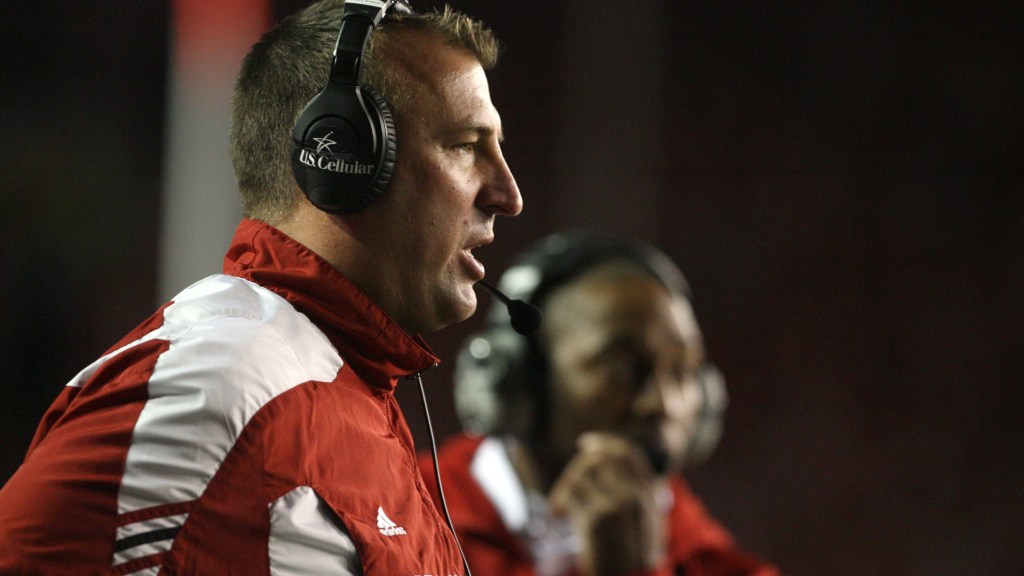 In his first month on the job, Illinois’ new football coach Brett Bellema put together his starting staff and prepared the Illini for the 2021 season. His most recent fare comes from the Wisconsin Connection. Of course, Bellemma served as Wisconsin’s head coach from 2006-2012, and is bringing someone on board that he both stayed with and coached at Madison.

The new Illinois defensive line coach will be Trance Jamison, who comes from Purdue to the Fighting Illini, where he played the same role. Jamison played in Wisconsin from 2005–2008, serving as a student assistant, quality assistant, and then graduate assistant for the Badgers until 2012. He holds two degrees from Wisconsin – Bachelor in Agricultural Business Management (2009) and a Master in Educational Leadership. And Policy Analysis (2011).

Jamison and Bellema will move their Wisconsin connections to Champaign this fall.