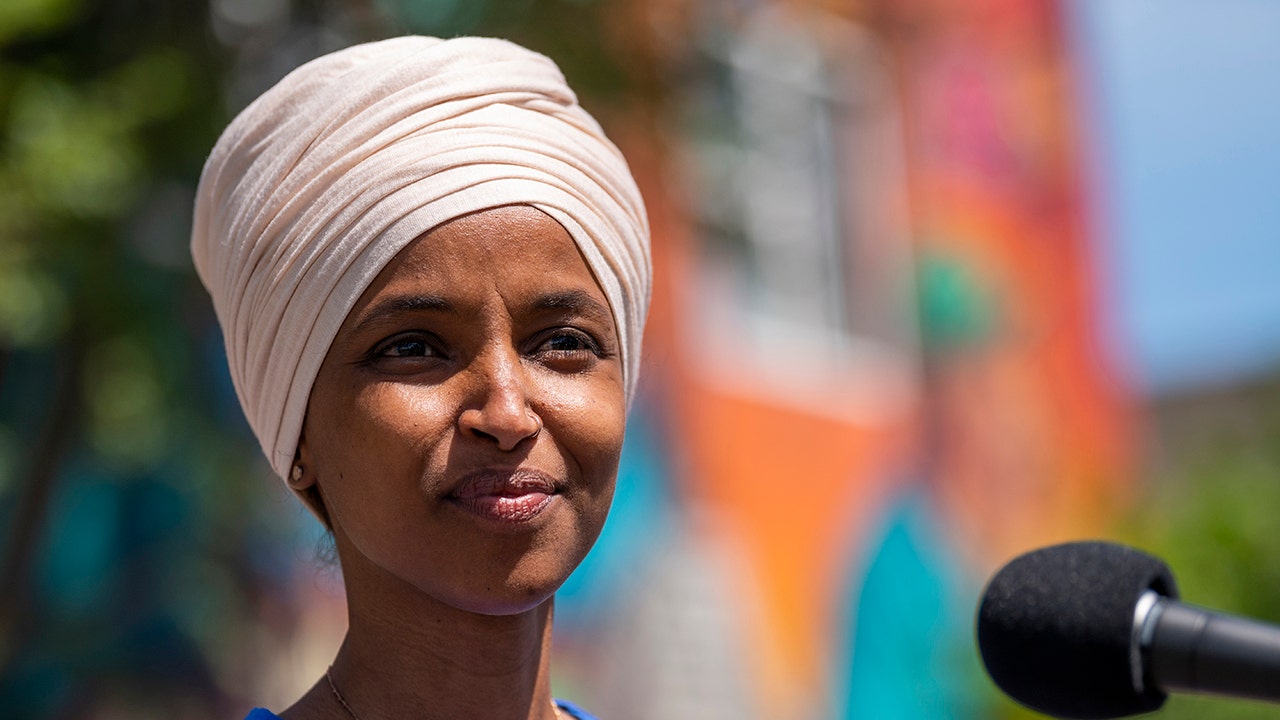 Representative Ilhan Omar, a Minnesota Democrat, said Friday she was concerned about the White House’s “legal basis” for launching airstrikes in Syria the day before without congressional approval.

Omar had retweeted a 2017 resurgent post by now-White House press secretary Jen Psaki, who had questioned the Trump administration’s “legal authority” to carry out airstrikes against the “sovereign” country at the time.

US AIR STRIKE IN SYRIA UNDER BIDEN AND TOMAHAWK STRIKES OF 2017 ORDERED BY TRUMP: THE DIFFERENCE

“Great question,” Omar responded to the tweet four years ago in light of the Biden administration’s military action announced Thursday.

“Your question was important when it was a different administration and that question still remains in this administration,” Omar told CNN’s John King. “Our ability to participate in constitutional actions does not diminish when the party in power is ours.”

BIDEN’S AIR ATTACK ON SYRIA WINS THE APPLAUSE OF REPUBLICANS

“While the president has the responsibility to defend the people of the United States, our Constitution is clear that it is Congress, not the president, who has the authority to declare war,” said Senator Bernie Sanders, I-Vt. . in a statement on Friday, adding in a tweet that he was “very concerned about last night’s attack by US forces in Syria.”

The Biden administration’s first known military action was conceived as a defensive “bow shot” against an Iranian-backed militia stronghold in Syria, a senior official said, intended to deter Iran and its militia from firing rockets. against US forces in the region.