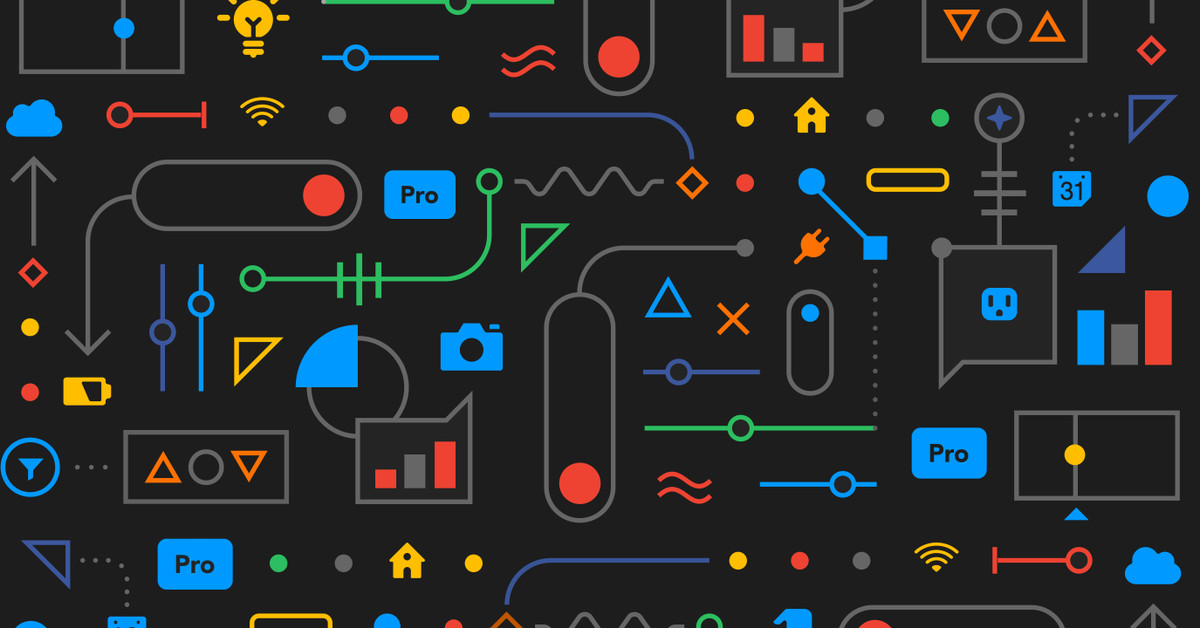 Everywhere Smart Home is going to Tinker’s perennial favorite IFTTT, Pro. This means paying subscriptions for faster and more sophisticated IFTTT applets that can query more data sources to speed up multiple actions in-house. The free version will stick around but is now limited to only three applets – only Pro customers will be able to create unlimited personal applets.

Historically, you could create as many IFTTT applets as you like, although these were limited to one trigger controlling an action. For example, if the ring doorbell is pushed, an epaulette sonos can stop the music playing out of the speaker. Now IFTTT can be configured to pause the music and light the doorway light and send an SMS message from a single applet configuration whenever that doorbell is pressed.

IFTTT founder and CEO Lyndon Tibbets said, “Today is the day that if it is then it officially becomes if this and this then and that or whatever you can dream of. “

The Pro has a suggested monthly price of $ 9.99, but the company is allowing customers to set their own price for the first year, as long as it is $ 1.99 per month or more. That special offer expires October 7.