If Democrats win in November ‘I will not be killed’ 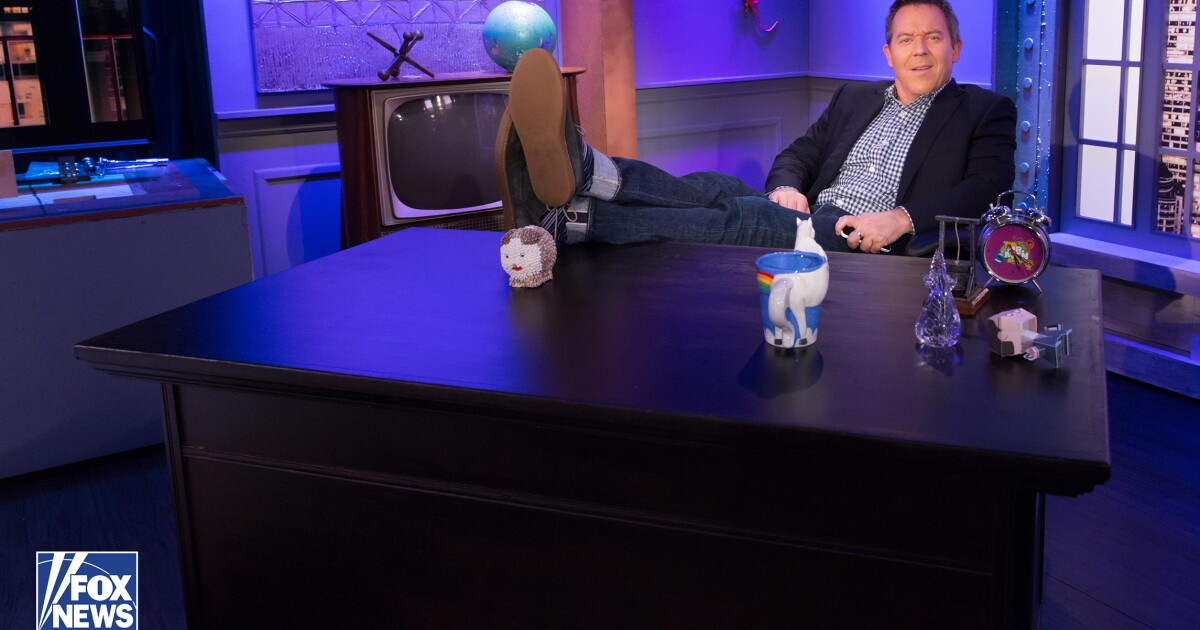 Greg Gutfeld of Fox News gave an ominous prediction for what might happen after the November presidential election.
Gutfeld claimed Thursday’s edition Five If the Democrats maintained a majority in the House and took control of both the Senate and the White House, “I would be murdered.”
He alleged that people unhappy with the outcome of the election, should Trump or the GOP win the election, target conservatives.
“Because if Biden loses, I’m being told that there will be blood everywhere. There will be riots, demonstrations. People like me will be targeted because we have to understand, we have to understand and predict these results.” reality. I’m not joking, “he said.” The Dems and Media have portrayed this election as good versus evil. It’s actually said that way on this show, meaning that if Trump wins … it’s almost essential that good takes to the streets and punishes evil. ”
He urged politicians and members of the media not to work together to ensure that if the president wins the reunion.
Gutfeld said, “The media and our leaders have to come together and discuss how to spread this situation because we have only got 50 days.” “We’re using satanic language to marginalize half the country. And if Trump wins he is going to get hurt. I’ll put my life savings on it. We need to start thinking about it now . ”

The oldest human footprints in the Arabian Peninsula point out of Africa.