HVO reports a swarm of earthquakes under Mauna Loa – tech2.org

HVO reports a swarm of earthquakes under Mauna Loa 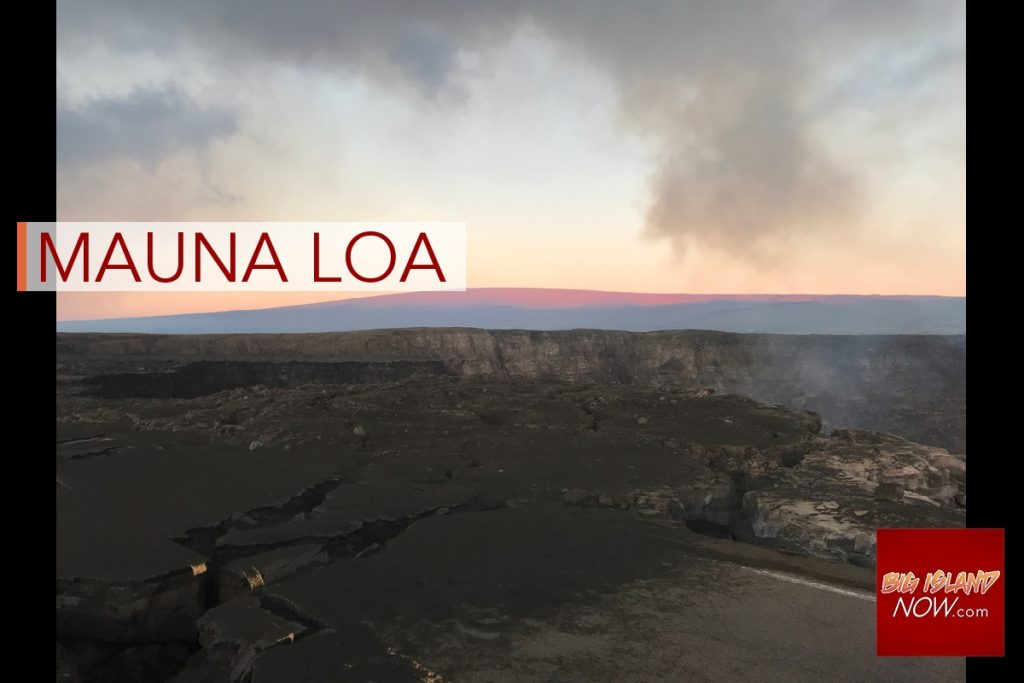 More than 40 earthquakes occurred in an area below Mauna Loa on Thursday, but the volcano is NOT erupting.

The US Geological Survey’s Hawaii Volcano Observatory reported that the small swarm of shallow seismicity began at 1 a.m. HST Thursday morning. It occurs below the upper Ka’ōiki seismic zone, below the southeastern flank of Mauna Loa and northwest of the summit of Kīlauea. Other Mauna Loa monitoring data streams remain stable and show no signs of increased activity.

On March 18, 2021, (HVO) recorded more than 40 earthquakes below the Ka’ōiki Upper Seismic Zone, about 13 miles WNW of the volcano. These earthquakes occur in a group about a mile wide and 0.5 to 4 miles below the surface.

The largest event in the sequence, late Thursday afternoon, was a 3.5 magnitude earthquake. Most of the events have been less than magnitude 2 and residents have not reported widely. Reported felt events were described as weak tremors, with a maximum intensity of II on the modified Mercalli intensity scale.

The grouping of shallow earthquakes in this region does not mean that an eruption is imminent. HVO has recorded shallow earthquakes in this area for many decades throughout various eruptive cycles on both Kilauea and Mauna Loa. These earthquakes do not show any signs of magmatic involvement and are part of the volcano’s normal readjustments due to the changing stresses within it. Other monitoring data streams for Kilauea and Mauna Loa, including ground deformation, gas, and imagery, show no signs of increased activity.

HVO continues to closely monitor geological changes, seismicity, deformation, and gas emissions at the Kilauea and Mauna Loa volcanoes. HVO will issue additional messages and alert level changes as warranted by the change in activity.

For more information on earthquakes in the Ka’ōiki Pali area, see the Volcano Watch article “Why do earthquake swarms occur around Ka’ōiki Pali?” Posted by HVO scientists on March 1, 2012: https://www.usgs.gov/center-news/volcano-watch-why-do-swarms-earthquakes-occur-around-ka-iki-pali.

For information on recent earthquakes in Hawaii and updates on eruptions, visit the USGS Hawaii Volcanoes Observatory website at https://www.usgs.gov/observatories/hawaiian-volcano-observatory.