Hurricane Iota is the 13th hurricane of record-breaking Atlantic season 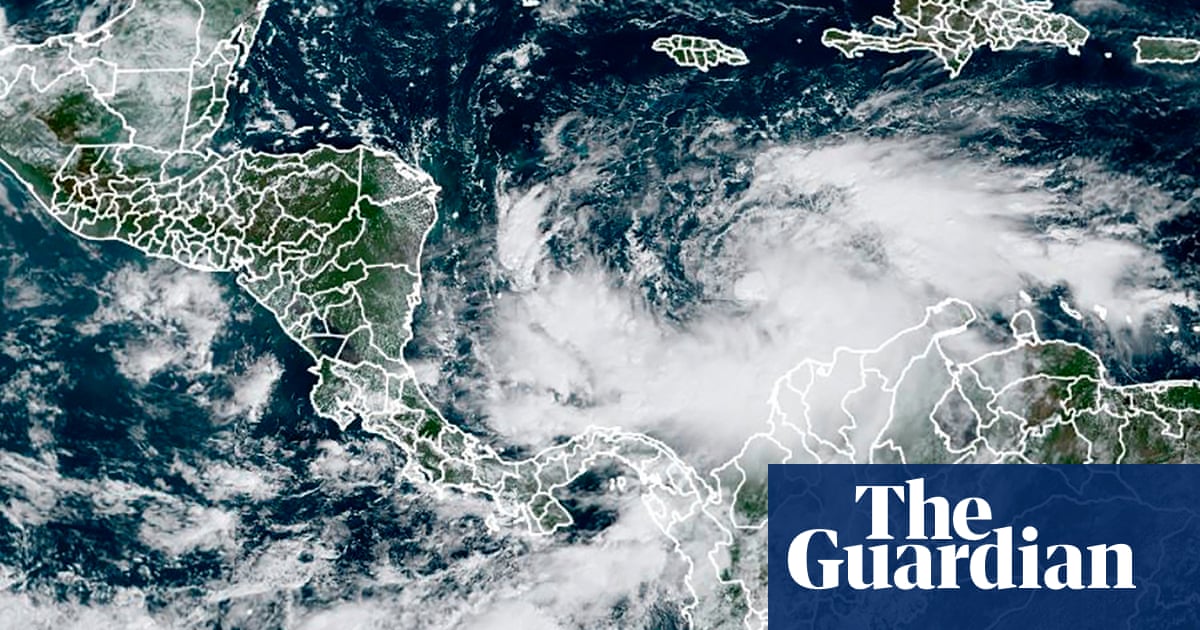 Iota became the 13th hurricane of the Atlantic season early Sunday, threatening to bring a more dangerous system to Nicaragua and Honduras – both recently battered by a Category 4 hurricane, Eta.

Iota already had a record-breaking system, naming the 30th hurricane of this year’s Atlantic hurricanes. Such activity has focused on climate change, which scientists say is creating wetter, stronger and more destructive storms.

The US National Hurricane Center (NHC) said on Sunday that Kota received maximum winds of 85mph (137km / h), making it a category storm. But forecasters said that the Iota would strengthen rapidly and that it was expected that there would be a major storm by the time it reached Central America.

Iota, Isla de Providencia, was centered approximately 240 miles (386km) east of Colombia, and was moving west-northwest at 6mph. Forecasters said Etawah was expected to pass or cross Providencia sometime on Monday and reached Nicaragua and Honduras on Monday evening.

The system was forecast to bring up to 30in of rain from north-eastern Nicaragua to northern Honduras. Costa Rica, Panama and El Salvador may also experience heavy rains and possible flooding, the NHC said.

Etawah threatened to wreak more havoc in an area where people are still reeling from the effects of Etah. The system killed Nicaragua as a Category 4 hurricane a week earlier, killing at least 120 as torrential rains caused flooding and landslides in parts of Central America and Mexico.

Then it melted in Cuba, the Florida Keys and around the Gulf of Mexico before dashing off again to Ashoka’s slogans near Dashing in Cedar, Florida, and Carolinas.

Eta was the 28th hurricane of this year’s hurricane season, with a 2005 record for hurricanes. Theta, on Sunday the 29th, was weakening over the Far Eastern Atlantic. According to the forecast it was expected to be less remnant.