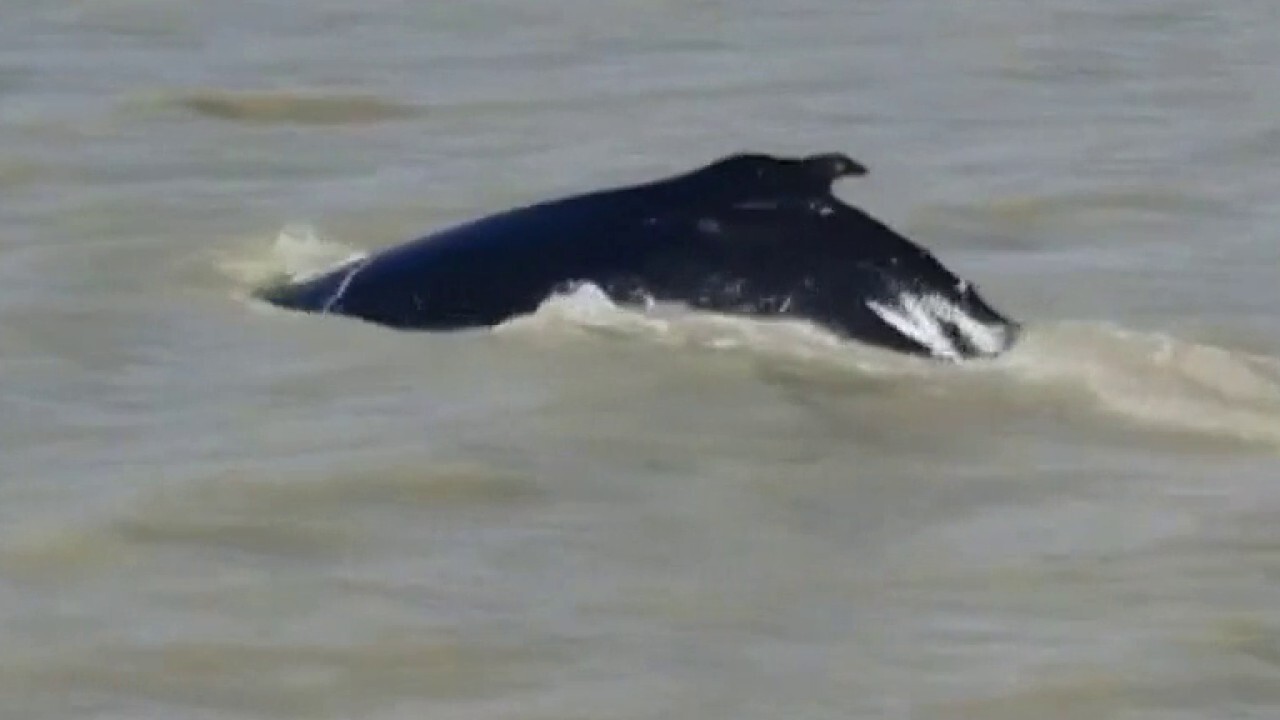 A group of humpback whales allegedly made a “wrong turn” and ended up in a crocodile-infected river in Australia.

The mammoth mammals ended up in the Eastern Crocodile River in Kakadu National Park in the northern region of Australia. In a statement released on September 11, the National Park said that three hump whales had entered the river. “As far as we know, this is the first time this has happened,” officials said in the statement.

“Wow! #Hampback #walls in #Kakadu National Park, #Australia! To my knowledge, this is a first-hand case!” Tweeted Dr. Vanessa Pirotta, a Sydney-based wildlife scientist. “Hopefully they make their way and Will be back at #Antarctica. ”

Kakadu National Park said that, as of 10 September, it appeared that only one whale was left in the river. Authorities set up an exclusion zone 18.6 miles from the mouth of the river for the protection of whales and people traveling by boat. “The last thing we want is a collision between a boat and a whale in the water where crocodiles are prevalent and visibility is zero under water,” he said. “We also do not want the boats to inadvertently force whales up the river.”

Citing experts, the BBC reports that whales “took a wrong turn” during the annual sea migration.

According to the Northern Territory Government, there are two main populations of humpback whales in Australian waters that migrate along the east and west coasts of the country.