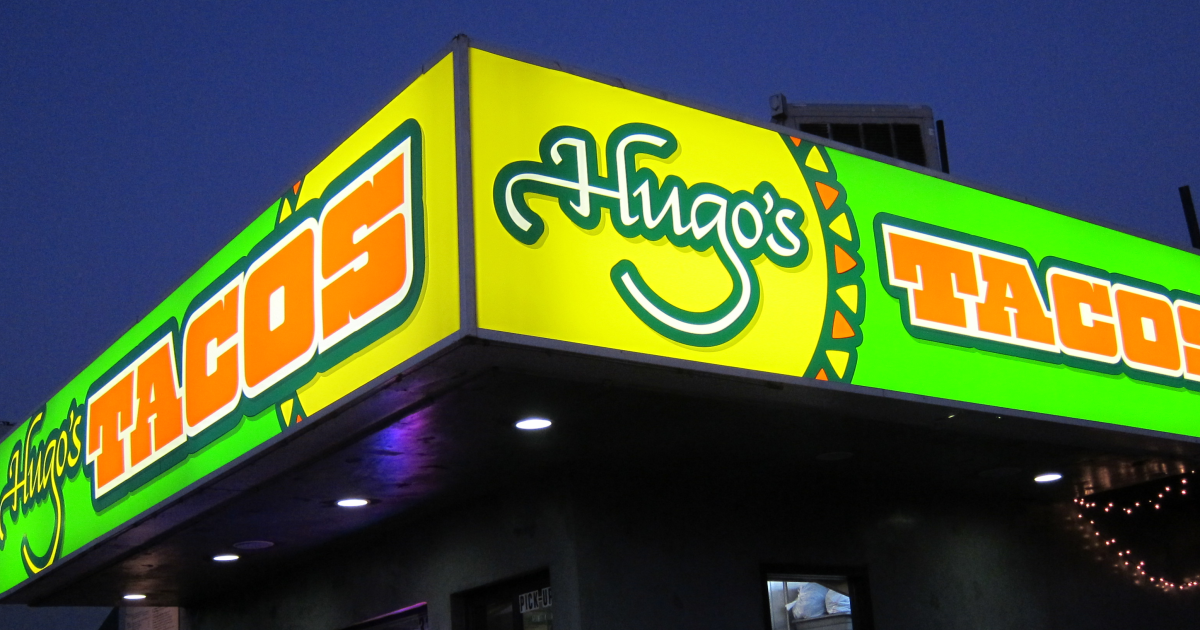 Hugo’s Tacos announced Sunday that it will temporarily close its two Los Angeles locations after employees reported a mounting avalanche of harassment by customers angered by the company’s “no mask, no service” policy.

The harassment, which ranges from racial epithets to drinks thrown at workers through order windows, has emotionally affected mostly Latino employees, Bill Kohne, owner of Hugo Tacos, told the newspaper.

“We have noticed that in the past four weeks, these incidents have become more frequent and there is more vitriol associated with them,” Kohne said. “All for a simple question: can we ask you to put on a mask? Can we offer you a mask?

The company’s booths in Atwater Village and Studio City will likely close for a week or so, while Kohne’s team strategizes on “how to deal with what appears to be seething, seething anger” around wearing masks, said.

One option is to put someone on the patrol out front to greet customers and ask them to put on their masks before walking to the booth.

Hugo employees who have offered masks to customers have been met with a barrage of stubborn but similar responses, Kohne said: “You can’t tell me what to do. You cannot infringe on my personal liberties.

Some customers have laughed or ignored the request. Others have demanded a refund or yelled in the face of the ATMs.

Although facial coatings are a verifiable way to reduce the risk of coronavirus transmission, they have become a symbol of political identity during the pandemic. Republicans, including President Trump and Vice President Mike Pence, refuse to wear masks despite public health officials insisting that they should do so. His supporters have followed suit.

“It is not a tribal choice that you are asked to make,” Kohne said. “They just ask you to take care of the people around you.”