Huawei’s native Android rivals are coming to the phone 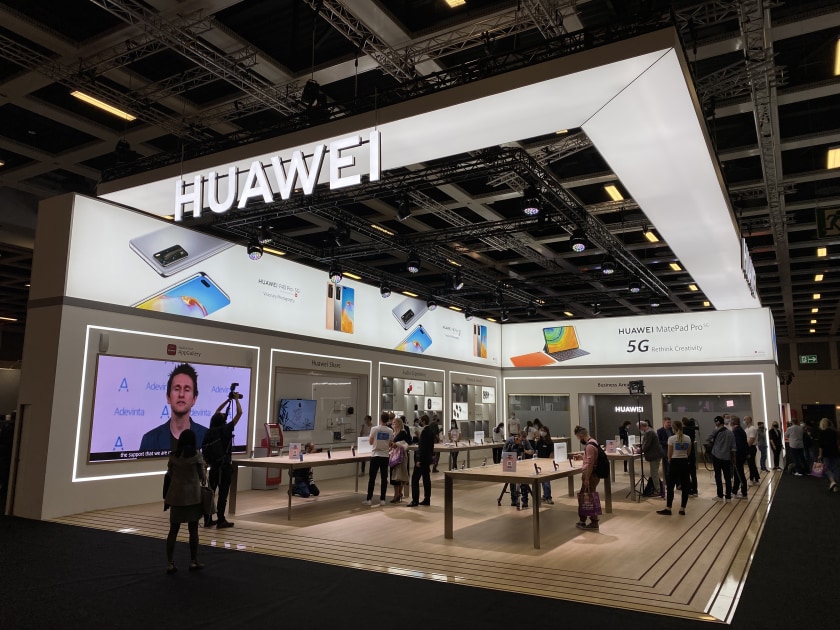 And it is part of a broader push for China to dislike the fate of its technology industry with the US. The Chinese government has insisted on developing alternatives for Microsoft, as well as Google, Facebook and other big Western names, to develop their own PC operating system for the country. Even before the trade war with the US, China had put resources behind Kylin (a series of Linux variants) and PC chips.

As a part of that 2019 announcement, Huawei rejected its message saying that HarmonyOS will not feature in full-featured handsets. Instead, it will power the company’s Internet of Things and Smart Devices products, including its smart displays, wearables and smart speakers. The first device to run HarmonyOS was Honor’s Smart TV, which also used Huawei’s homegrown silicon.

HarmonyOS will also have a bifurcated distribution strategy that Google has used with Android. Along with HarmonyOS for Huawei’s own devices, the company will distribute OpenHarmony, an open-ish-sour version of software for AOSP. Yu also promised that technical limitations around the amount of RAM that would support HarmonyOS in the near future would be eliminated.

It remains to be seen whether other Chinese mobile companies currently using AOSP will tie their fortunes with a rival hardware company. Not to mention, of course, that AOSP already provides the backbone of a well-developed app ecosystem and a lot of developers already au-fait with the platform. OpenHarmony needs to give a compelling reason for people who make the app to switch, and also those who use them.