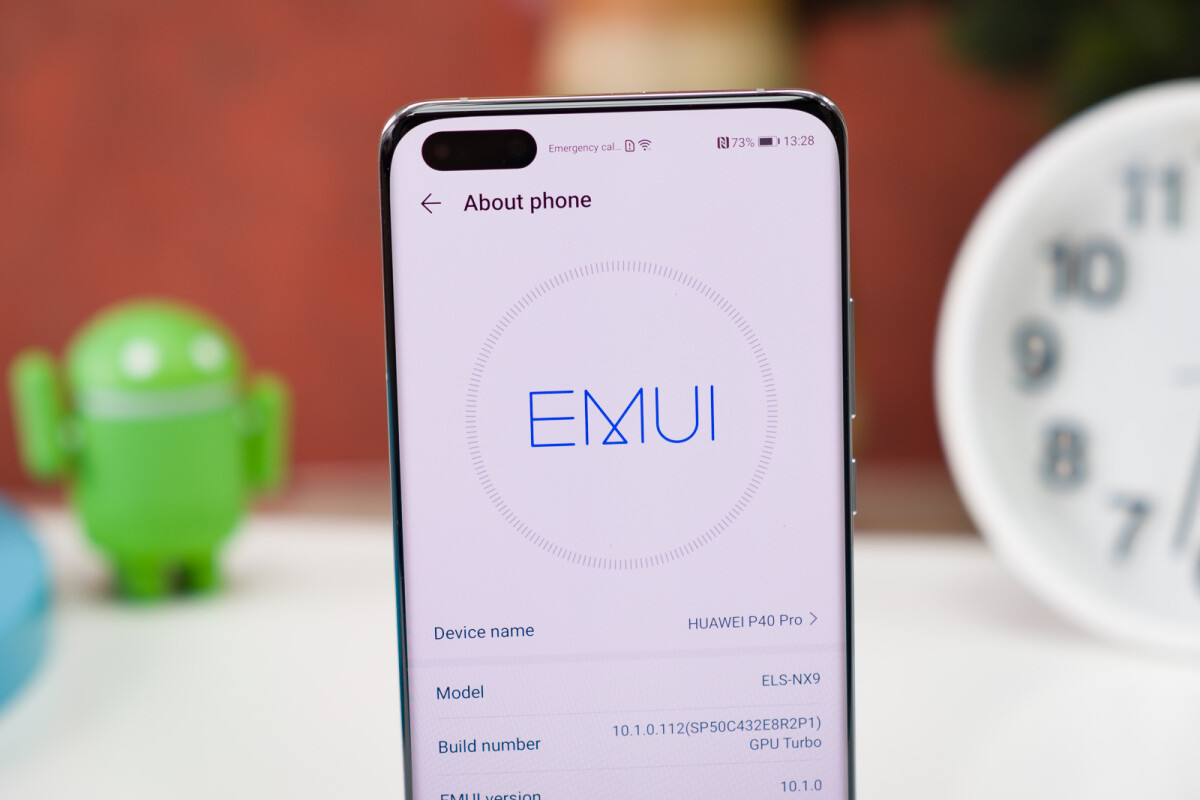 Huawei recently unveiled the second version of its HarmonyOS operating system and announced plans to pre-install the software on the new smartphone early next year. Now, the Shenzhen-based company has clarified its software strategy for existing Android products.

Speaking to Android Authority After the Huawei Developer Conference yesterday, a representative from the company confirmed that devices running the new Android 10-based EMUI 11 software “will be eligible for Harmony upgrades in the future.” The word shows Huawei has no plans to implement its custom operating system on existing customers and will instead offer the OS as an optional upgrade for any interested.

It is expected that Android smartphones will continue to be supported for the future, so those of you who want to stick with the Android operating system will have no reason to worry.

The company has not confirmed the complete list of smartphones that support HarmonyOS, but the most obvious candidates for the high-end Huawei Mate 30 series and P40 series software.

HarmonyOS may prove to be an interesting option for users of these smartphones as they never had access to Google services. Owners of older devices such as the Huawei P30 Pro, however, can use the Google application, so the upgrade may not be worth it.