Huascar Ynoa to start for the Braves on Tuesday 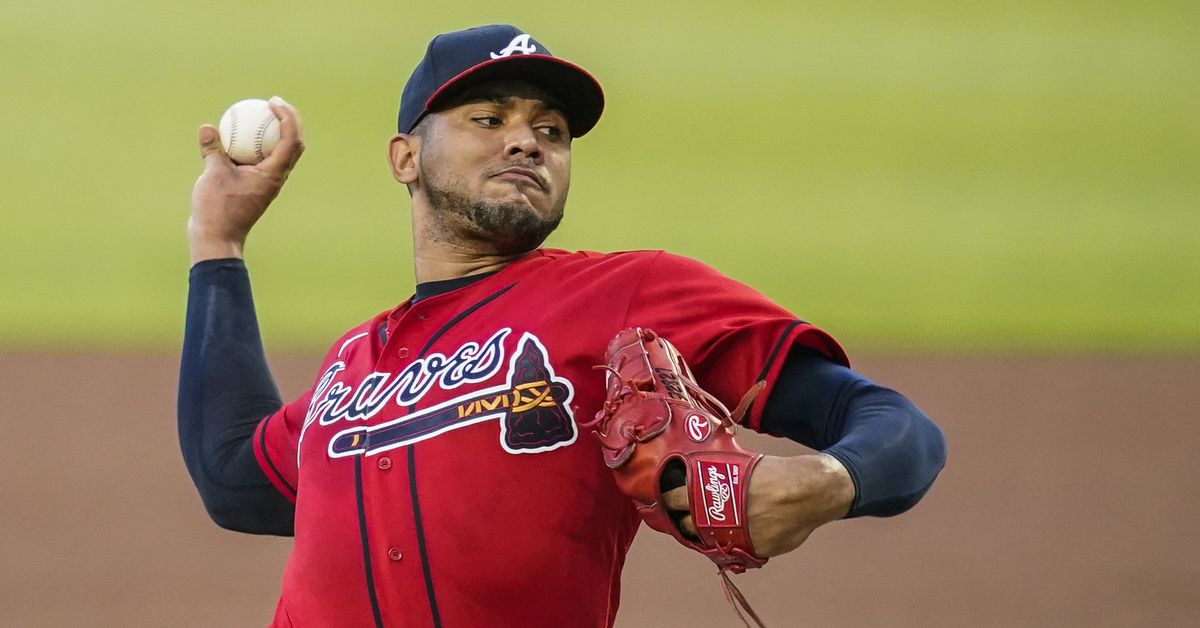 The Braves started Husker Yanoa in the second game of their series against the Orioles, the club announced on Monday night following the loss in Baltimore.

Only 22-year-old Jonah has played the role of opener three times in the past and has appeared in seven matches in total this year. Jonah is blessed with strong stuff from the right, but his command in 14 (12BB / 1IBB / 2HBP) 2/3 The innings has been lacking to say the least. He will get another chance to showcase his talent on Tuesday at 7:35 pm ET.

The Braves’ rotation carousel continued Monday night as Touki Toussaint was smoked for eight runs (five earned) on seven hits and three walks. This tweet by Mark Bowman says it all:

If you’re looking for encouraging news, Cole Hamels is expected to make his season debut on Wednesday, and after a day on Thursday, Max Fried was off the injured list after missing 10 days with a muscle strain. Must come.