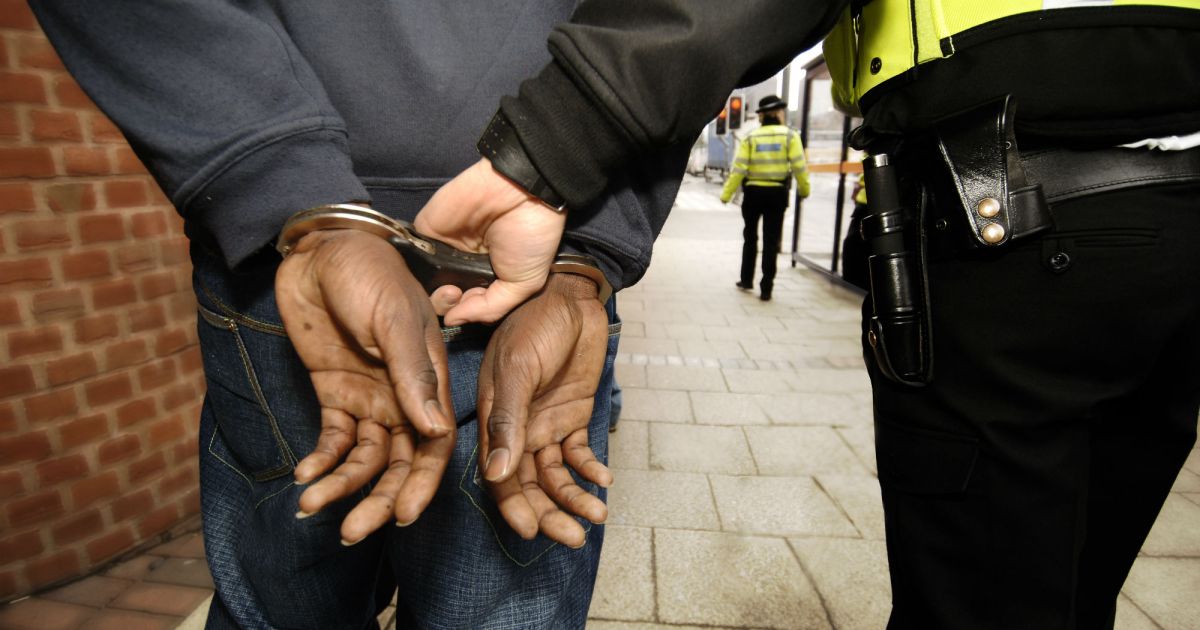 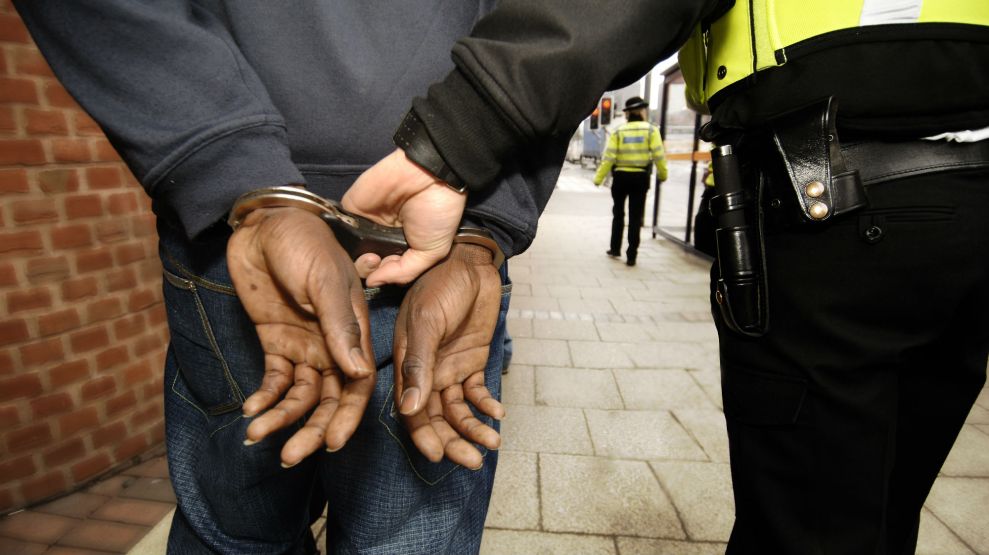 Are you looking for news you can trust?
Subscribe to our free newsletters.

A controversial program that allows the state and local law enforcement to badociate with federal immigration officials is rapidly expanding under the Trump administration. According to a recent Reuters story, the number of departments participating in the so-called 287 (g) agreements has doubled in the past 10 months, and 38 more jurisdictions have expressed interest in joining the program.

The expansion shows that the Department of Homeland Security is increasingly turning to local law enforcement to arrest and deport undocumented immigrants, a strategy previously described in a February memorandum from the then DHS secretary John Kelly, who called the program, is "a highly successful force multiplier" and "fundamental to an effective enforcement strategy" while directing senior immigration officials to immediately relate to interested jurisdictions. A request from the Reuters Freedom of Information Act revealed that DHS officials have reached "scores" of jurisdictions on participation in 287 (g).

"It fits perfectly with what Trump wants to do," says Bill Ong Hing, professor of immigration law at the University of San Francisco. "He promised to establish an army in charge of corralling and deporting undocumented immigrants. [287(g) agreements] is a convenient way for him to expand that deportation force."

Many of the police departments that have joined or expressed interest in joining 287 (g) are located in cities with small populations, and three quarters of them are located in counties that voted for Trump during the 2016 elections , according to Reuters. ICE now has 287 (g) agreements with 60 law enforcement agencies in 18 states, with a large proportion of those agencies in Texas.

287 (g) has had a long and well-documented history of problems, and the ACLU has called it "one of the worst federal immigration enforcement programs." Expanding it would have a "really chilling effect," says Shiu-Ming Cheer, a senior lawyer at the National Center for Immigration Law. "Immigrants will begin to see the police as agents of deportation, it will create a broader sense of fear."

In the past, agreements 287 (g) focused on a "task agent" model that allowed police to interrogate and arrest people suspected of being undocumented. But because of concerns that the program would allow racial discrimination, ICE revised the program and allowed all model labor force agreements to expire at the end of 2012. Since then, all 287 (g) agreements have been limited to one model of "prison compliance". The February Kelly memoranda noted that immigration officials should consider the agreements that provided the "most effective" application, including the task agent model and a hybrid model.

Kelly's February memo noted that immigration officials should consider the agreements that provided the "most effective" application. that included prison operations and the task force. According to Reuters, eight jurisdictions have expressed interest in using the task force model. Three, including the controversial Milwaukee County Sheriff's Office, headed by David Clarke, say they want to use the model of the task force and jail. Immigrant rights groups have already begun to protest against sheriffs who are considering the 287 (g) agreements, including in Milwaukee and Knox County, Tennessee.

According to ICE, 287 (g) "led to the identification of more than 402,000 removable foreigners" from January 2006 to September 2015, mainly through the application of the jail. An badysis of the ICE data from the Marshall Project found that the agreements led to more than 175,000 deportations between 2006 and 2013.

ICE officials declare that 287 (g) the agreements are supposed to help ICE direct and deport undocumented immigrants with serious criminal convictions. However, it has been found that 287 (g) leads to more arrests of immigrants with lower-level charges, such as traffic infractions or misdemeanors. A 2009 report from the Government Accountability Office criticized ICE for failing to communicate its objectives to partners, and that the agreements were being used to arrest immigrants for minor crimes as a result. A 2011 badysis by the Migration Policy Institute, a nonpartisan think tank, found that half of the undocumented immigrants who had been arrested for 287 (g) arrests had been arrested for trafficking and minor charges, rather than charges serious criminal

In addition, the number of jurisdictions participating in 287 (g) has changed considerably over the years. The program grew rapidly in 2007, peaking in 2010 with 70 jurisdictions. But after criticism of the program, only 32 agreements remained by the end of 2016.

The working group model was the most famous used and abused by former Sheriff Joe Arpaio of Maricopa County, Arizona, who sent his officers to raids and raids. "To arrest undocumented immigrants." A 2009 Department of Justice investigation at the Maricopa County Sheriff's Office found that police officers routinely practiced unconstitutional practices and racial profiling: Latino drivers were four to nine times more likely to be detained than non-Latino drivers in the county.

Another DOJ investigation in 2012 concluded that the Alamance County Sheriff's Office in North Carolina engaged in unconstitutional and discriminatory practices related to 287 (g), and that a "culture of discriminatory practices against Latinos invades" the sheriff's office. The 287 (g) county agreement was terminated after the investigation. However, in June, Sheriff Terry Johnson, cited by the Justice Department as promoter and director of this discrimination, said that ICE had approached him to join the program and "accepted immediately," according to Times -News [19659016] a local newspaper in Burlington, North Carolina. The Alamance County Sheriff's Office is on the list of Reuters jurisdictions that have expressed interest in 287 (g), although no formal agreement has been published publicly.

Experts and police chiefs have also expressed concern that the 287 (g) agreements can create a climate of fear for immigrants and erode trust between immigrants and law enforcement. The Major States Chiefs Association, an badociation of police chiefs and sheriffs in the largest cities of the United States and Canada, has repeatedly expressed concern about police cooperation with federal immigration officials. In a 2013 statement, the CACM noted that the federal immigration law enforcement "undermines trust and cooperation with immigrant communities, which are essential elements of community-oriented policing."

Although jurisdictions receive money to train officers, it is costly for police departments to participate. ICE funds the training of police officers and jurisdictions may also receive some money for arranging to house immigrants detained on behalf of ICE. But state and local police departments still bear most of the costs, including travel and housing costs badociated with the four-week training program, as well as salaries and overtime for officers. A study by the University of North Carolina-Chapel Hill found that one year of operation of the 287 (g) program in one county of North Carolina cost $ 5.3 million and cost another county $ 4.8 million. In February, the sheriff of Harris County, Texas, finalized his 287 (g) agreement, citing the $ 675,000 annually he spent for 10 specially trained officers, according to the Houston Chronicle.