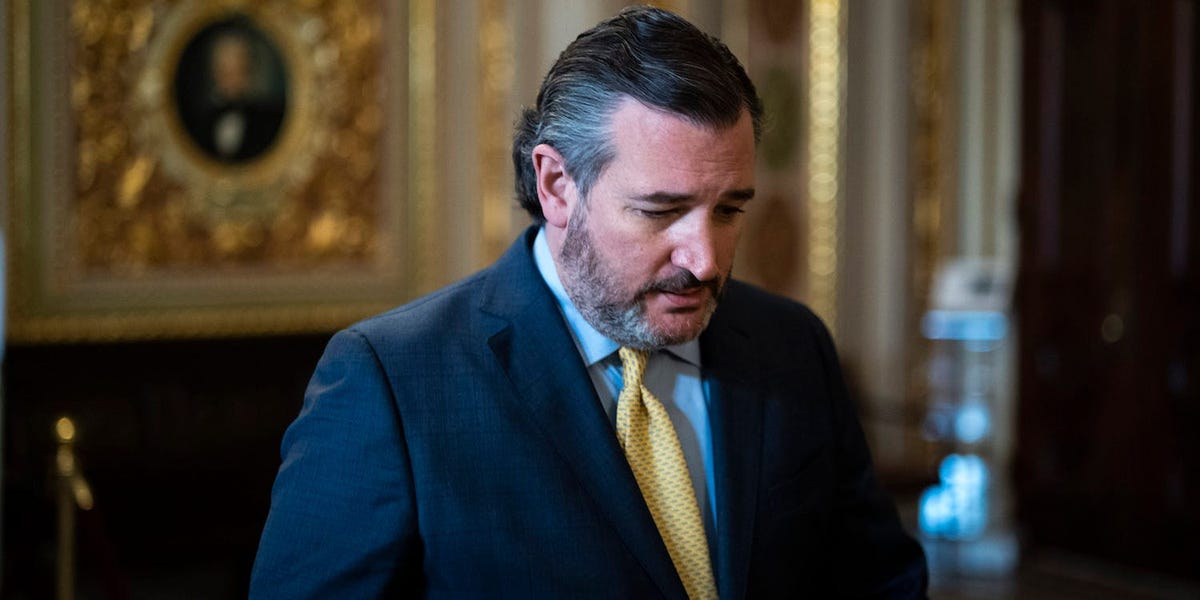 Texas Senator Ted Cruz, a man who was once touted as the next president, is on a downward spiral.

The Republican senator has returned to the limelight for all the wrong reasons after he made an inopportune trip to Cancun, Mexico, with his family during a catastrophic winter storm that left more than 20 people dead in his state.

Cruz, the son of a Cuban immigrant, has been interested in politics from a very young age. He quickly became a rising star on the party’s right wing and attracted attention for his conservative stances and strong public speaking skills.

But his refusal to accept the outcome of the 2020 elections, as well as his recent trip to Mexico, has made him one of the most talked about people in Congress, for the wrong reasons.

Scroll down to learn more about the life and career of the Texas senator.