How fast did the wind roar where you live in upstate New York? One place hit 68 mph (graph) 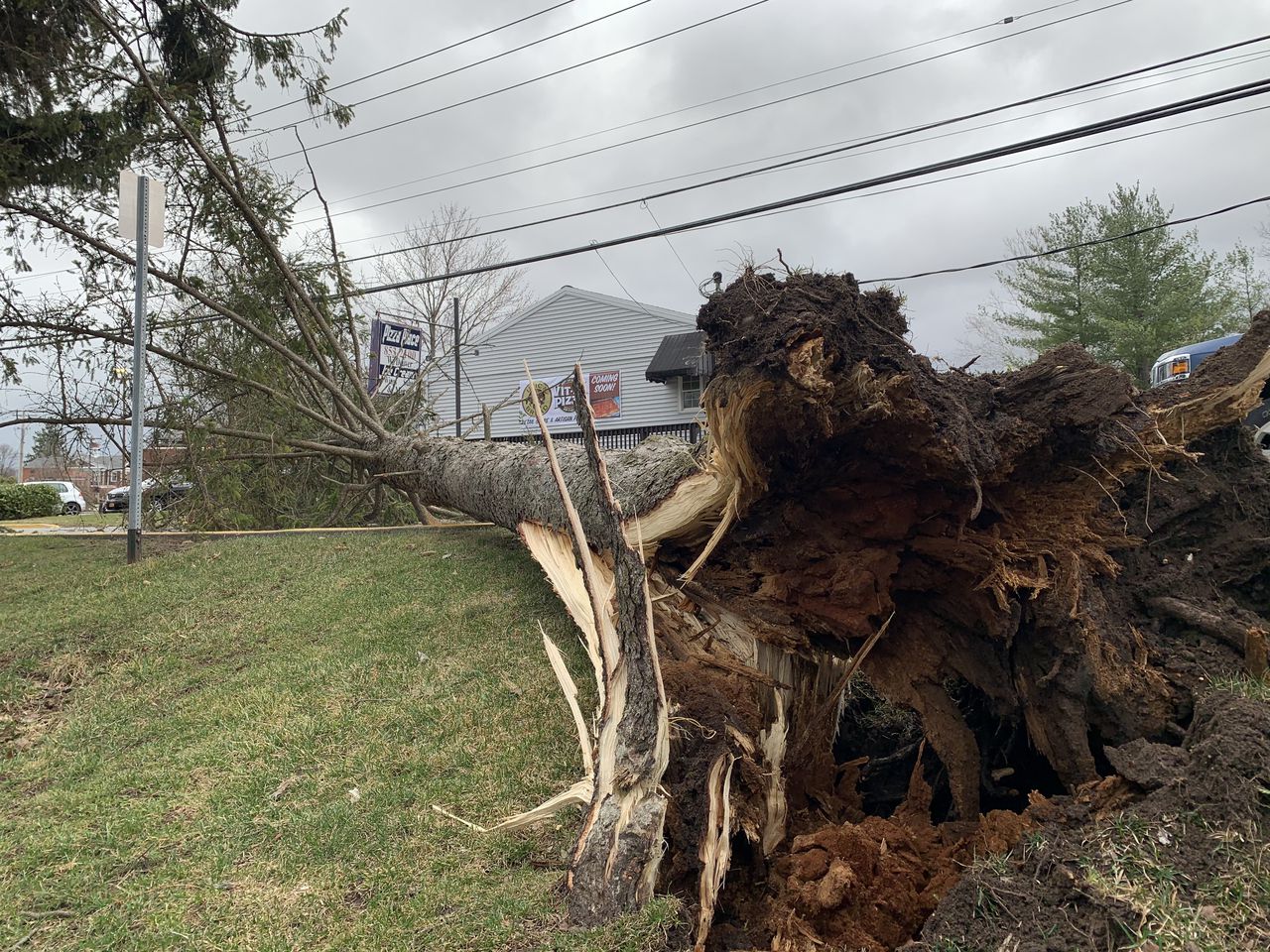 Syracuse, NY – Wind gusts of up to 68 mph roared through upstate New York today, knocking down trees and cutting power to thousands of customers.

The strongest winds reported by the National Weather Service were at Dunkirk Airport, where a gust of 68 mph was recorded just before noon.

Several places in western New York hit 60 mph, including Buffalo, Batavia, and Fredonia. Roads in the region were closed due to falling trees and cables.

Gusts of 50 mph or more tore through almost every county from Chautauqua to Oneida.

Below is a list of the highest gusts reported today by the Buffalo and Binghamton offices of the weather service.