Image of the Santa María volcano i"/>

May 26, 2020 Science Comments Off on How drones can monitor explosive volcanoes 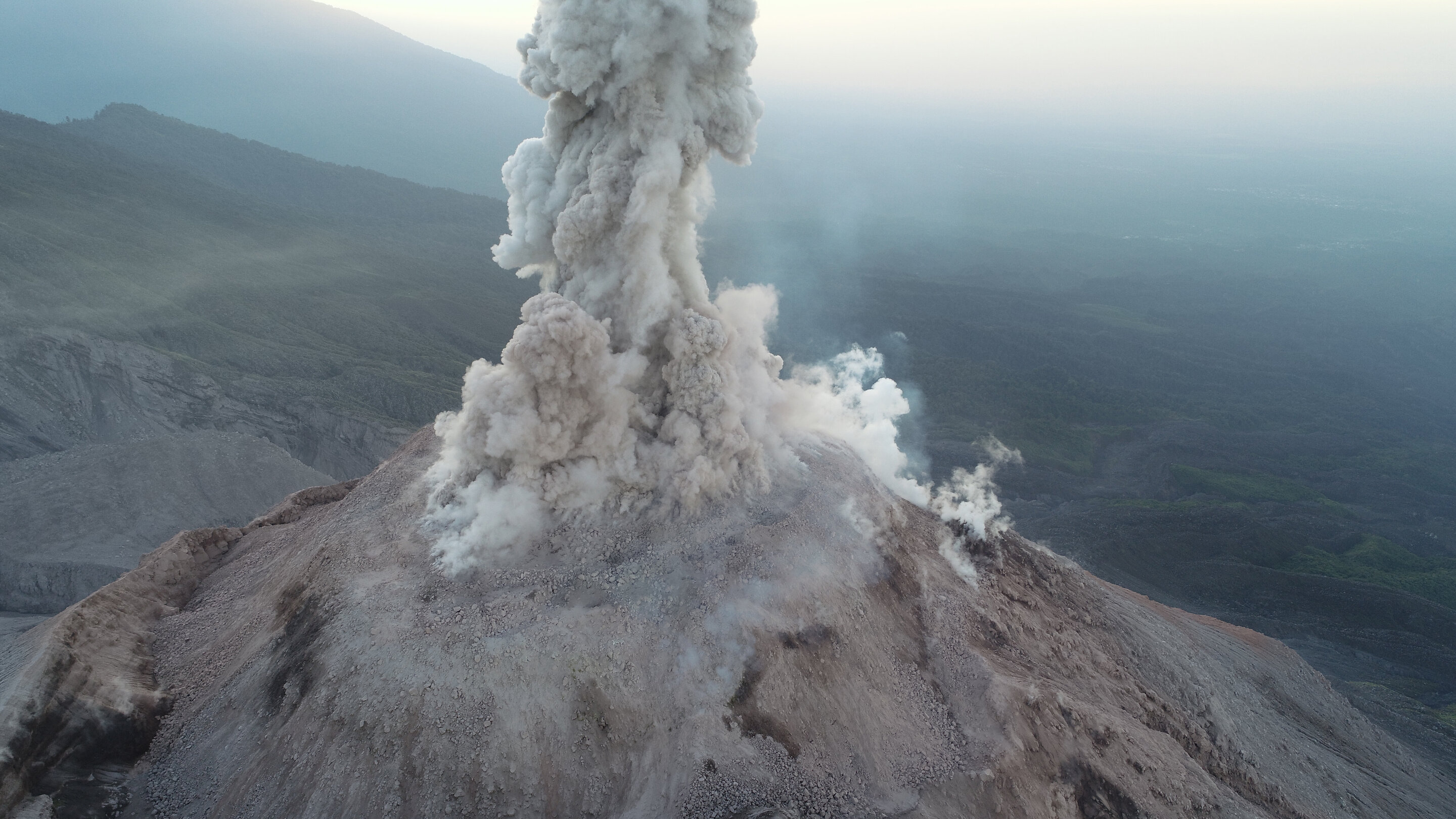 Due to the difficult accessibility and the high risk of collapse or explosion, the image of the active volcanoes until now has been a great challenge in volcanology. Researchers around Edgar Zorn from the German Research Centre for Geosciences GFZ Potsdam are presenting the results of a series of repeated survey flights with optical and thermal imaging cameras in the Santa María volcano in Guatemala. The Drones were used to observe the dome of viscous lava plug lava. The researchers were able to show that the lava dome shows the movements in two different time scales: the slow expansion and growth of the dome and rapid extrusion of viscous lava. The study was published in the magazine Scientific Reports.

“We have equipped a drone with different cameras,” says Edgar Zorn of GFZ, the first author of the study. “Then we flew the unmanned aircraft above the crater at various intervals, the measurement of the movements of the lava flow and a lava dome, the use of a specific type of stereo photography with a precision never seen before.”

By comparing the data of the drone, the researchers were able to determine the speed of flow, the motion patterns and the temperature of the surface of the volcano. These parameters are important for predicting the danger of explosive volcanoes. The researchers also succeeded in obtaining the flow properties of the lava from these data.

“We have shown that the use of drones can help to re-measure even the most dangerous and active volcanoes on Earth from a safe distance,” says Edgar Zorn.

Thomas Walter, a volcanologist at GFZ, who was also involved in the study, says, “A regular and systematic survey of hazardous volcanoes with drones seems to be almost within his reach.”

The two cameras used for the survey of the Hot volcanic cone of volcán Santa María, were able to take high-resolution photos and thermal imaging. By using a computer algorithm, the researchers were able to create a complete and detailed 3-D models from these images. We obtained a 3-D topography and the temperature model of the volcano with a resolution of only a few centimeters.

Drone missions significantly reduce the risk for volcanologists, as the cameras you can fly directly to the points of danger, while scientists remain at a distance. The greatest challenge lies in the post-processing and calculation of the models. “The 3-D models of the different flights should be placed exactly so that they can be compared. This required painstaking detail work, but it’s worth the effort, because even the minimal movements of the view right away,” says Edgar Zorn. “In the study, we present some of the new possibilities for the representation and measurement of certain movements of the ground, which can be very useful in future projects.” 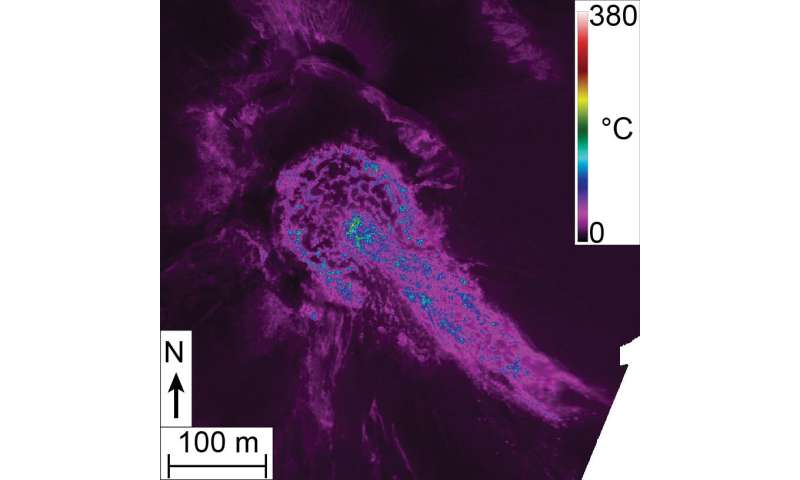 New lava flows open in the active volcano of Hawaii